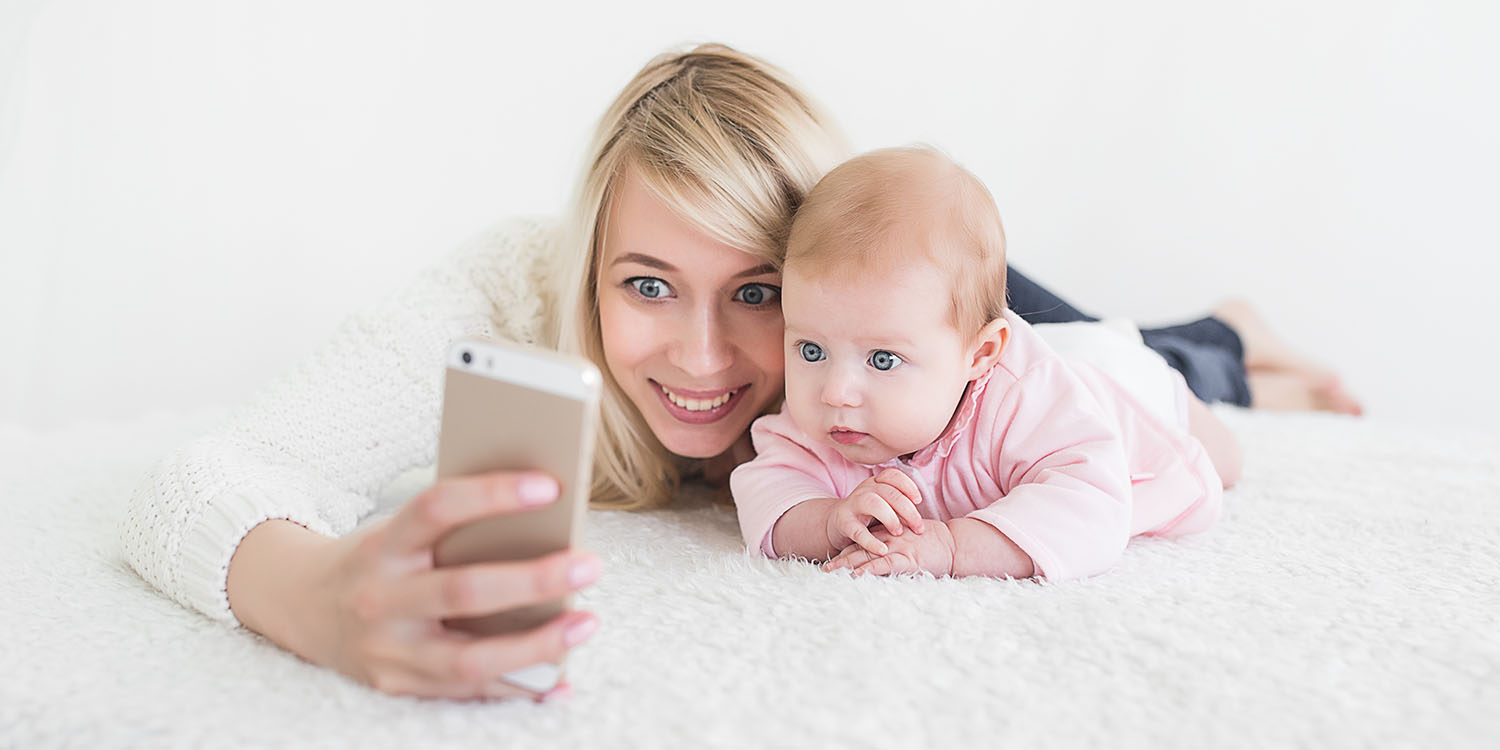 An iPhone app has been shown to spot signs of serious childhood eye disease an average of 1.3 years before doctors made a diagnosis.

The CRADLE app works by looking for early signs of ‘white eye’ reflections, which can indicate a number of different serious diseases…


If you’ve ever noticed red reflections in eyes when you take a flash photo of someone, that’s actually a good thing: it’s a sign of healthy eyes. But if those reflections are instead white, it can indicate problems, as IEEE Spectrum explains.

White eye can indicate retinoblastoma, a type of childhood cancer of the retina, or a handful of other eye disorders, including retinopathy of prematurity, cataracts, or Coats Disease. Catching these disorders early can save an eye, or a life.

“With retinoblastoma, every month counts,” says Bryan Shaw, an associate professor at Baylor University in Waco, Texas. “Tumors grow rapidly and when you start seeing the white eye, you have about six months to a year before the tumor starts to break up and metastasize down the optic nerve to the brain and kills you.”

The app was made possible by the fact that parents take a lot of photos of their kids.

Shaw and his team developed an app […] that will search all of the photos on your phone for faces with white eye. In building the software, the team developed a novel set of convolutional neural networks, and trained it to spot white eye in family photos of babies and children.

To test the system, the team ran nearly 53,000 photos of 40 children, half of whom had healthy eyes and the other half of whom had been diagnosed with a leukocoria-related eye disease. The photos of each child spanned from birth to several years old, allowing the system to pinpoint at what age the disease developed.

The results were impressive.

In 16 of the 20 children with disease, the app spotted leukocoria in photographs taken an average of 1.3 years before the child was diagnosed. Among the subset of children with unilateral retinoblastoma, the app caught white eye more than nine months, on average, before diagnosis—long enough to mean the difference between saving and losing the eye.

You can read the paper here. CRADLE is a free download from the App Store. The ability to detect childhood eye disease using nothing more than your iPhone seems to make trying the app a no-brainer for parents.

iPhones have been used to detect a range of conditions, with researchers recently showing that detecting high blood pressure could require no more than a short selfie video rather than a gadget.