Home General China cracks down on Twitter as WeChat logs 1B users and astronomical...
12572
SHARES
ShareTweet 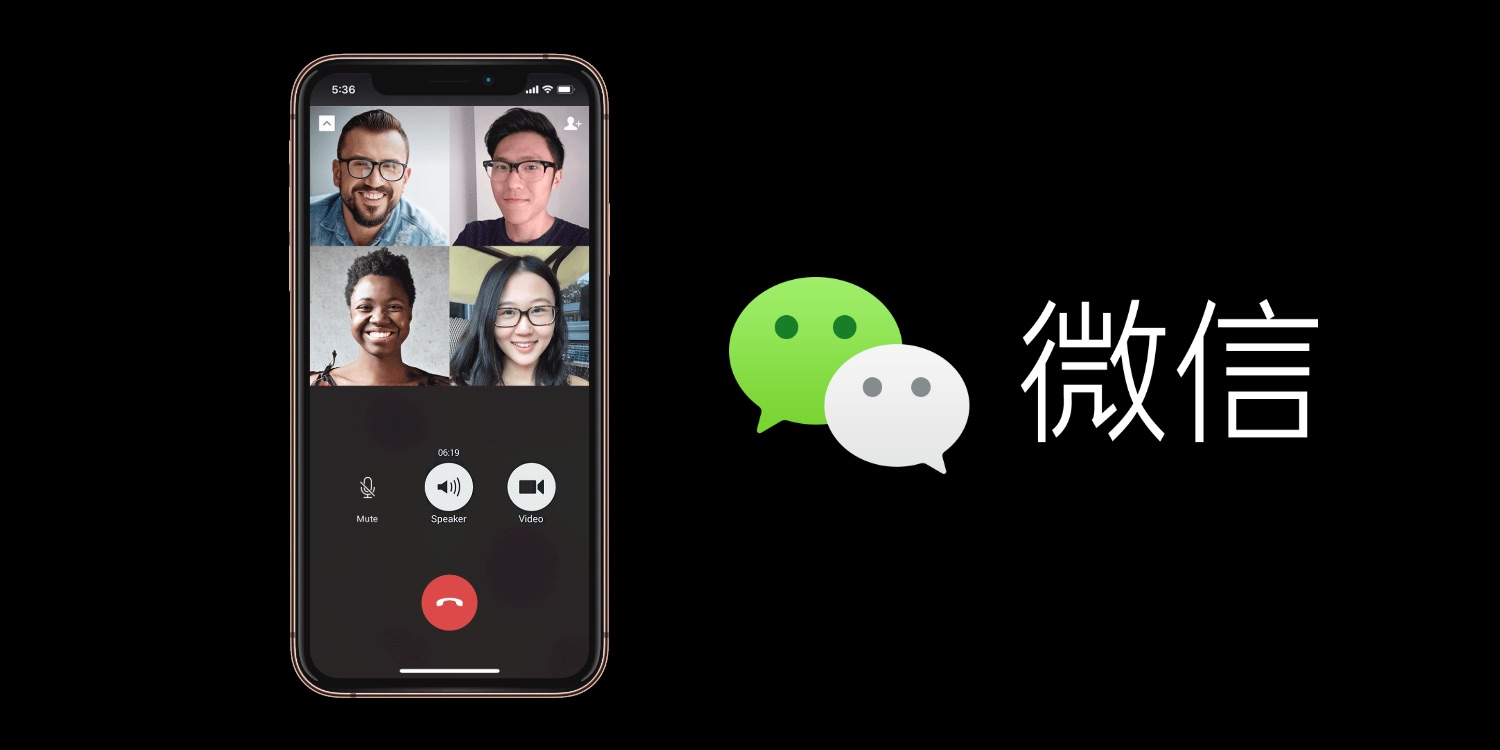 New reports from The New York Times detail some of the mind-boggling statistics and gravity that the sensationally popular WeChat messaging app yields across China.

In a separate report, the paper details a government led initiative to silence Chinese Twitter users via family related threats to even go so far as physically detaining violators.

Although Twitter is blocked on China’s heavily censored internet, that isn’t halting President Xi Jinping’s efforts to eliminate what his government calls “suspicious internet activity”. The report recalls a specific interaction between a young Twitter violator who was caught by police.

“Delete all your tweets, and shut down your account,” the officer said. “Everything on the internet can be monitored, even the inappropriate comments in WeChat groups,” a reference to a popular Chinese messaging app.

“This is truly wholehearted advice for you,” the officer added. “If this happens a second time, it will be handled differently. It will affect your parents. You are still so young. If you get married and have kids, it will affect them.”

“In this era, we certainly know fear, but I can’t control myself,” Mr. Pan said while crying during a phone interview after he was released. “We’ve been living a very suppressed life.”

“We’re like lambs,” he added. “They’re taking us one after another. We have no ability to fight back.”

As per the popularity of WeChat — the numbers are truly astounding. With approximately 800 million active internet users in China, there are over 1 billion active WeChat accounts. Basically, pretty much every single resident in China has at least one WeChat account, with many having multiple.

There are 800 million internet users in China, but over one billion WeChat accounts. Just about every Chinese online has at least one account, and some more than one. Over one-third of them spend four hours or more on the app each day. The prevalence has made WeChat an indispensable part of many people’s lives and work.

If you’re unfamiliar with what exactly WeChat is, 9to5Mac’s Cam MacMurchy recently took a closer look at the expansive app, which you can read here.

Are you a user of WeChat? Tell us why you use it in the comments section below!