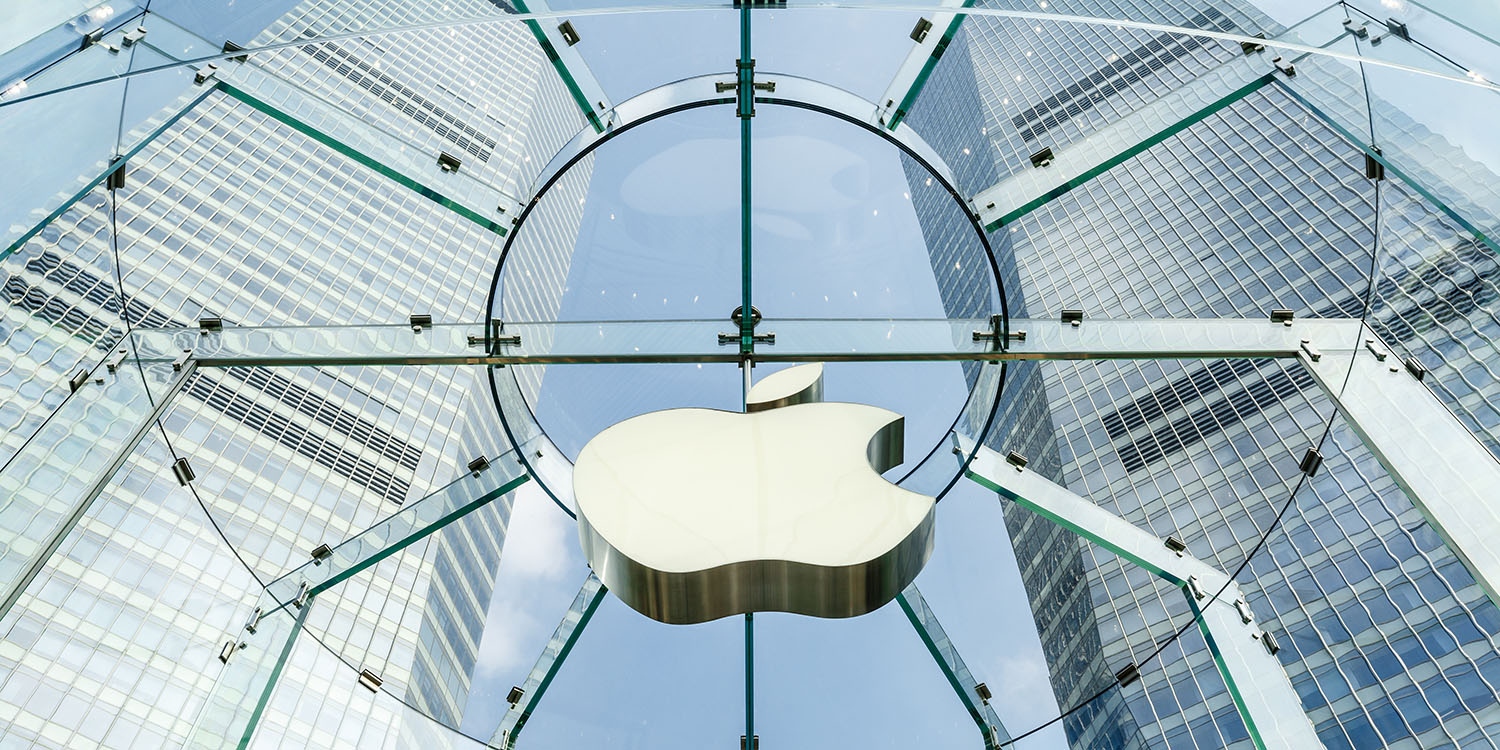 Apple CEO Tim Cook has said that he doesn’t think it likely that the Chinese government will target the iPhone maker in retaliation for Trump administration policies.

The US has imposed 25% tariffs on many products imported from China, and Trump has threatened to extend this to all Chinese imports …


Some Apple accessories are already taxed at 25%, and Trump’s threat would see all Apple products made in China and sold in the US hit by the tariff – resulting in either steep price increases or reduced profitability for the company.

The White House also put Chinese giant Huawei on an export blacklist, which the company says is not justified. Huawei has close links to the Chinese government.

Analysts have expressed concern about two risks to Apple if the trade war escalates. First, a growing consumer boycott of Apple products in China, with some iPhone owners saying they will switch to Huawei in protest at the US action. Citi recently suggested that this could see iPhone sales in China fall by as much as 50%.

The US trade war with China will provoke Chinese citizens to turn away from Apple and buy domestic mobile brands instead, according to an analyst note […]

The analysts predicted that Apple’s brand is already being damaged in China and that this is a recent deterioration. According to their calculations, China accounts for 18% of all Apple sales, but that figure could halve thanks to the trade war.

The second risk is the Chinese government targeting Apple as a proxy for the US. Goldman Sachs said that the worst-case scenario would be a ban on iPhone sales in China, which would reduce Apple’s global profits by 29%.

“Investors have been asking us about Apple’s financial exposure to China given the possibility of a ban on Apple’s products there in retaliation for the US license requirements for Huawei that were announced last Friday,” wrote Goldman Sachs analyst Rod Hall in the research note […]

Apple’s profits would plunge by almost 30% if China enacts a total ban on the company’s products, according to Goldman Sachs. The dollar amount would be a reduction in net income by over $15 billion annually.

“The Chinese have not targeted Apple at all, and I don’t anticipate that happening, to be honest,” Cook said in an interview with CBS News, conceding that a tariff on the iPhone would hurt sales of the smartphone.

Cook went on to say he’s “proud” to engage regularly with the White House, noting that keeping the lines of communications open helps solve problems.

Cook characterized his discussions with Trump as fairly straightforward, with a lot of back and forth.

“He listens to the comments, which I appreciate,” Cook said. “Sometimes he doesn’t agree, but my philosophy on things is that, you always engage, even when you know that you’re gonna wind up on very opposite sides.”

Apple’s CEO may be taking an optimistic view, but he has a legal responsibility to disclose risks to the company’s financial prospects, so his statement can certainly be taken to mean that there has as yet been no direct indication from China that it is considering any action against the company.