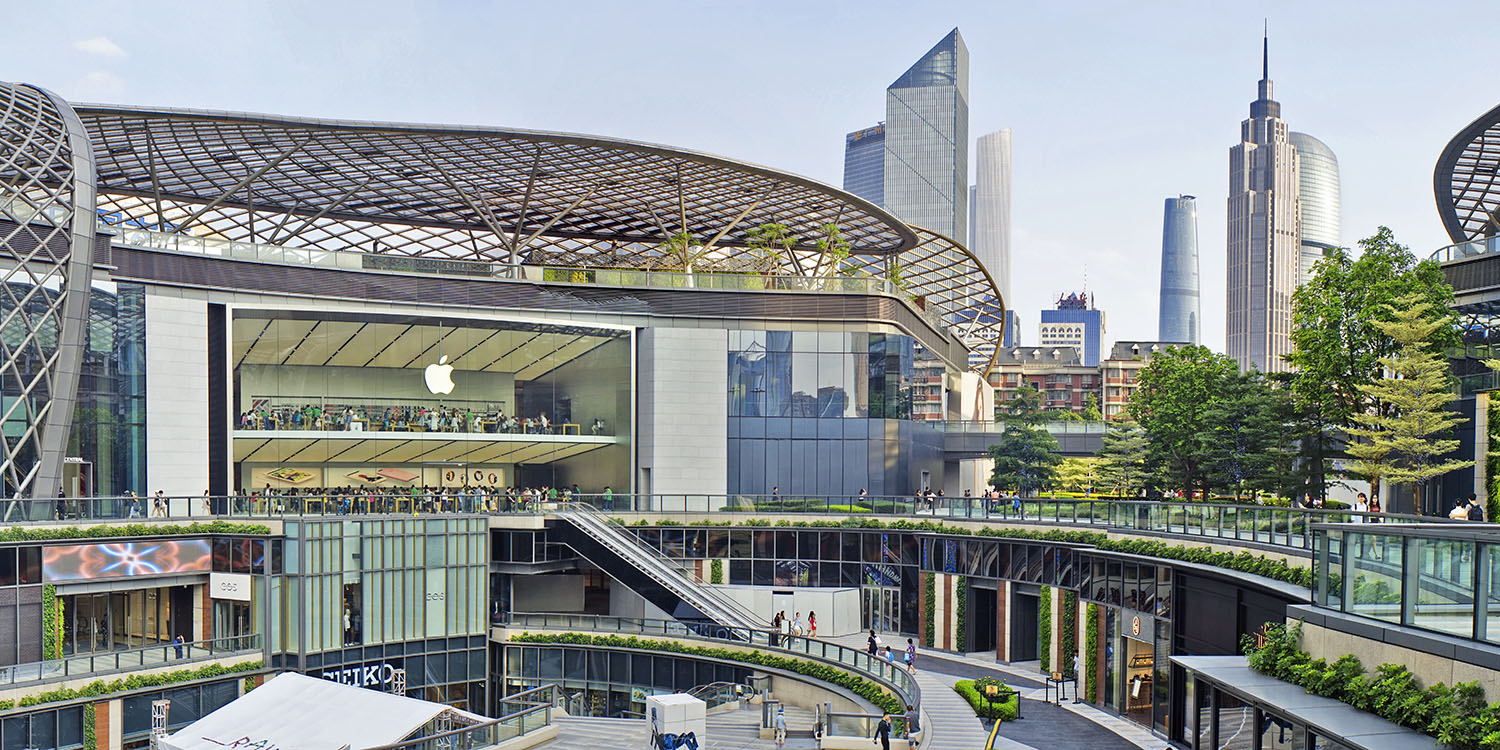 Citi analysts have warned that the growing Chinese Apple boycott could cost the Cupertino company as much as half of its iPhone sales in the country.

Goldman Sachs last week warned of the worst-case scenario for Apple: official retaliation by the Chinese government, blocking iPhone sales in the country.

The worst-case scenario for AAPL in China could be a 29% drop in the company’s total global profits, warns Goldman Sachs.

The bank says the escalating trade war between China and the US, worsened by the Trump administration’s ban on US firms selling to Huawei, means the Chinese government will be looking for a way to hit back at America – and Apple is an obvious target […]

AAPL investors consider there’s a real possibility that China could completely ban the sale of Apple products in the country.

But Citi suggests that things could be bad enough for Apple even without an official government response. We’ve already seen a Chinese Apple boycott gain traction in the country, with growing signs that the trade war is prompting consumers to switch their loyalty from Apple to Huawei.

Business Insider saw the investment note in which Citi slashed its predictions for iPhone sales and cut its target price for AAPL shares.

The US trade war with China will provoke Chinese citizens to turn away from Apple and buy domestic mobile brands instead, according to an analyst note […]

The analysts predicted that Apple’s brand is already being damaged in China and that this is a recent deterioration. According to their calculations, China accounts for 18% of all Apple sales, but that figure could halve thanks to the trade war.

“We are proactively slashing our iPhone unit sales as we believe the US/China trade situation will result in a slowdown of Apple iPhone demand in China as China residents shift their purchasing preference to China national brands,” they wrote.

“Our independent due diligence now shows a less favorable brand image desire for iPhone and this has very recently deteriorated,” they added.

They maintained a “buy” rating on Apple shares, but slashed the target price to $205 from $220 and warned that could go lower.

Uncertainty about the future of Android on Huawei devices could cause some to hesitate, but it’s felt likely they would still boycott Apple, switching instead to Samsung.

Huawei’s CEO has tried to cool tempers, rejecting the idea of any official retaliation against Apple, but Trump so far seems determined to continue fuelling the fire.

It’s been speculated that China may respond by withholding rare earth metals, used not just by Apple and other consumer electronics companies, but also by US defense contractors like Lockheed Martin and BAE Systems.