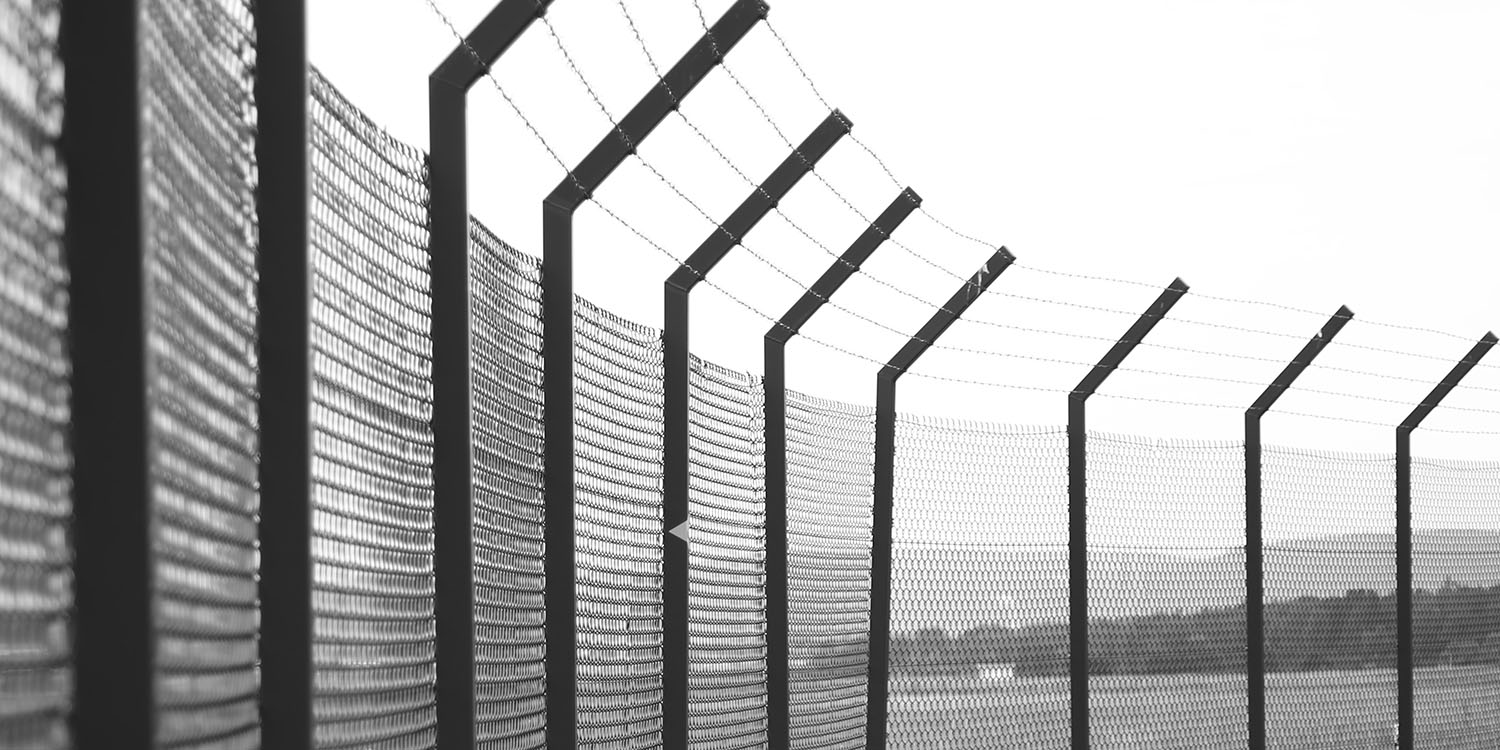 A report last month accused Apple of lobbying to water down a Chinese forced labor bill, and we’ve now heard some specifics about the changes the iPhone maker wanted to see to proposed legislation.

We noted at the time that Apple’s interventions were likely about ensuring practicality, and this is supported by the latest report…

Apple disputed the claim that it had tried to weaken the legislation, saying it supported efforts to strengthen American regulations and believes the Uyghur Forced Labor Prevention Act should become law.

According to a document viewed by the New York Times, Apple’s suggested edits to the bill included extending some deadlines for compliance, releasing certain information about supply chains to congressional committees rather than to the public, and requiring Chinese entities to be ‘designated by the United States government’ as helping to surveil or detain Muslim minority groups in Xinjiang.

Apple likely wants to be able to share details of its supply chains without the information being made available to competitors.

The part about wanting offending companies to be designated by the US government makes sense: rather than each individual US company having to reach its own determination about whether a Chinese supplier is implicated in forced labor, the US government would the call — and American companies would then be barred from using any suppliers on that list.

The Cupertino company emphasized to the NYT the steps it already takes to fight abuses like forced labor and underage workers.

Apple said in a statement that it had the strongest supplier code of conduct in its industry and that it regularly assessed suppliers, including with surprise audits.

‘Looking for the presence of forced labor is part of every supplier assessment we conduct and any violations of our policies carry immediate consequences, including business termination,’ the statement said. ‘Earlier this year, we conducted a detailed investigation with our suppliers in China and found no evidence of forced labor on Apple production lines and we are continuing to monitor this closely.’

The earlier Washington Post report said that Apple was one of many US companies to want to see the bill amended, and the NYT names Nike and Coca-Cola as other lobbyists. Nike said that it stopped using workers from Xinjiang last year after concerns were raised, and Coca-Cola said it audited a sugar supplier that was under suspicion.