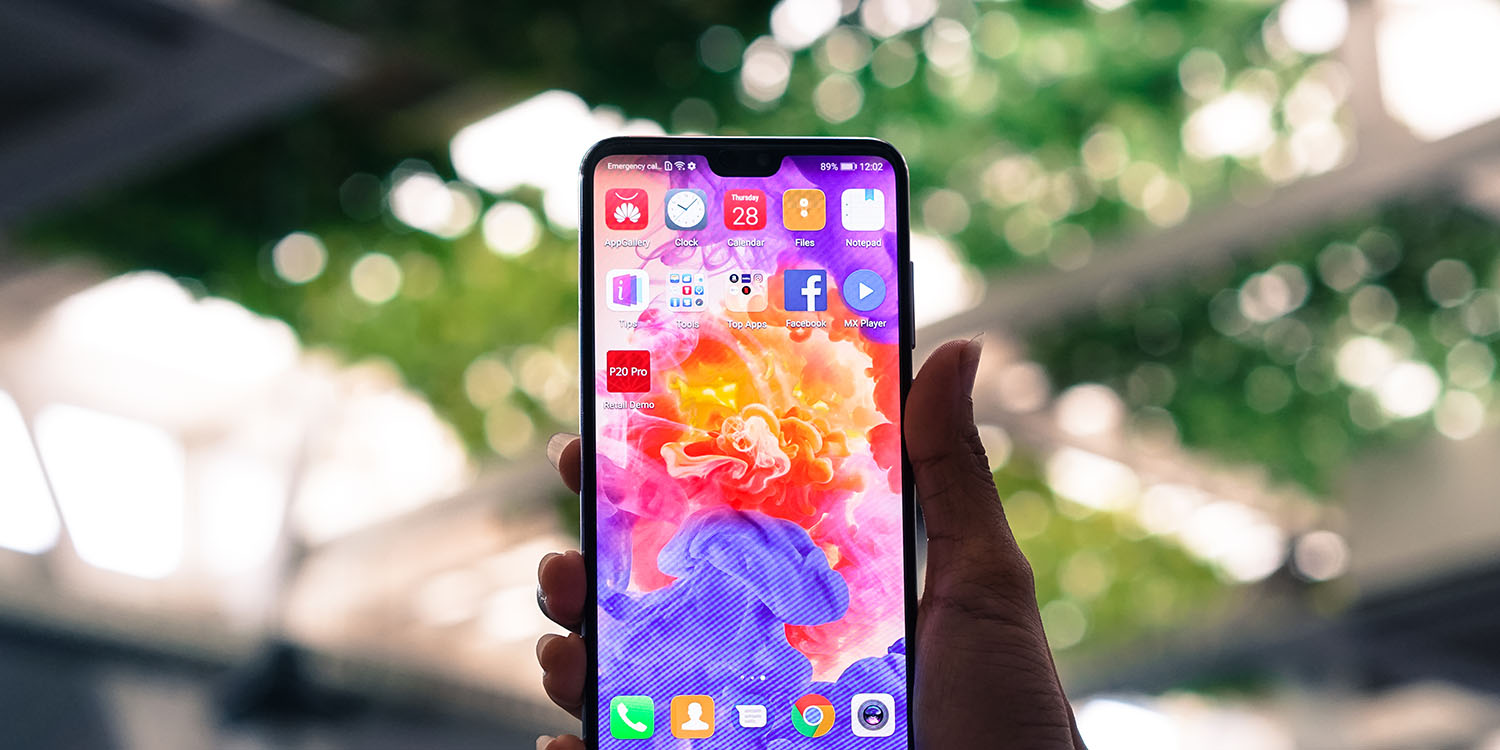 Retailers and analysts say that it’s not just price that has driven disappointing iPhone sales in China: consumers are also switching to Chinese smartphone brands because they feel some features are better.


The most obvious reason for that is, of course, price. The iPhone X was the first iPhone to break the $1000 barrier, taking Apple out of the accepted $500-800 premium price bracket in the country and into a whole new luxury band, reports Reuters.

“Most Chinese smartphone buyers are not ready to shell out beyond $1,000 for a phone,” said Neil Shah, research director at Counterpoint. “This left a gap in the below-$800 segment, which Chinese vendors grabbed with both hands.”

Retailers say this has seen a lot of upgraders abandoning Apple, with many switching from Apple to Chinese smartphone brands, but very few doing the reverse.

Apple has responding by slashing prices in the country through aggressive promos for both the iPhone XR and the iPhone XS/Max.

But price isn’t the only reason. In a country which places a high value on new designs and features, the iPhone is felt by many to have been left behind by local brands. This includes camera quality, traditionally one of Apple’s strengths.

He Fan, CEO of Huishoubao which buys and resells used phones, said he has seen a consumer shift to Huawei from Apple, driven by the Chinese love of selfies and emphasis on camera quality. Huawei has had a tie-up with German camera maker Leica since 2016.

“Huawei’s cameras have become noticeably better than Apple’s in that they suit the tastes of Chinese consumers more,” he said.

And Huawei isn’t the only Chinese smartphone brand competing with the iPhone on features – the same is true of Oppo and Vivo.

The devices came with features unavailable in the iPhone, including under-the-glass fingerprint sensors and “notchless” displays, both of which increase the size of usable screen.

It’s resulting in a double-hit to Apple: a smaller market share in a shrinking market. A recent government report said that smartphone shipments last month hit a six-year low.