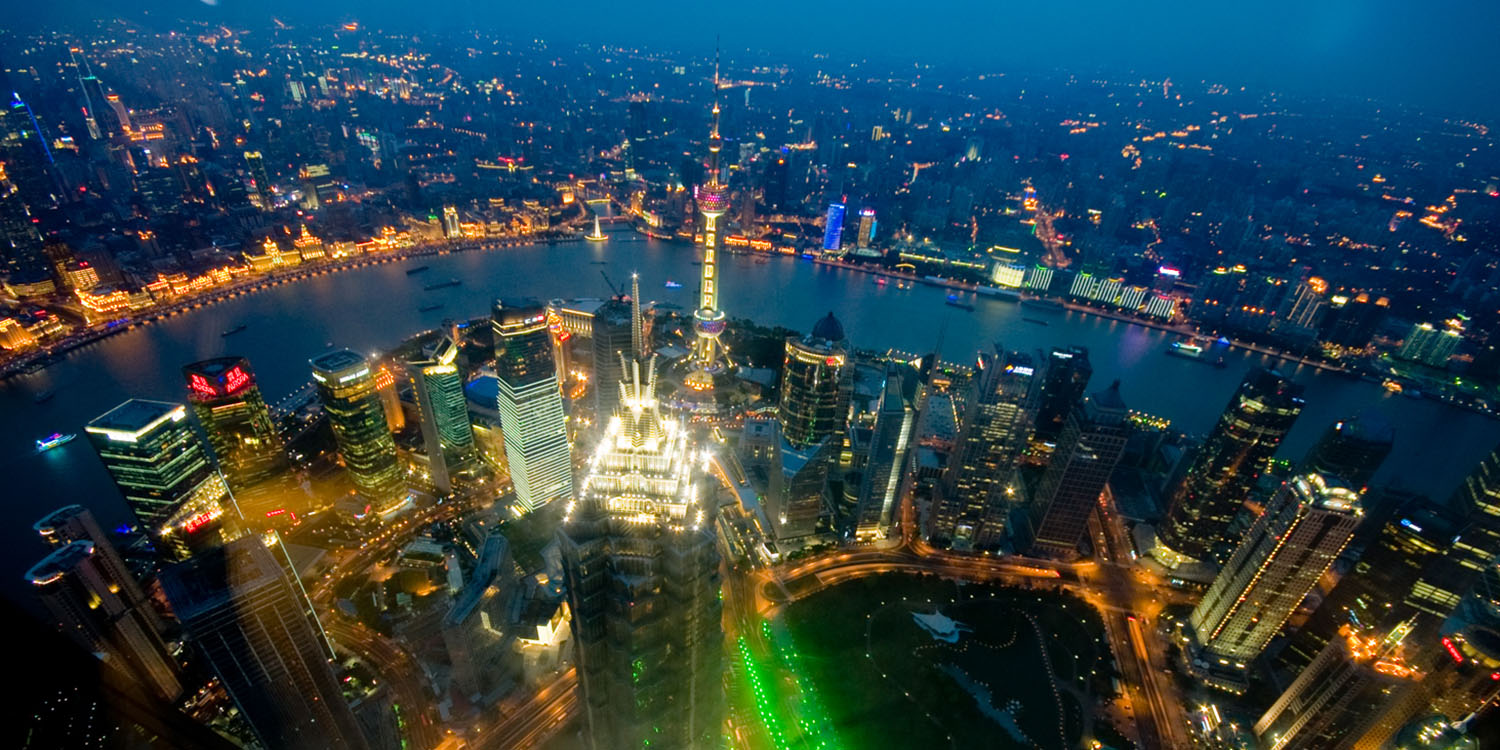 Chinese smartphone sales appear to have strongly rebounded from the coronavirus crisis, as government figures show April sales up 17% year-on-year.

In part, of course, this will be pent-up demand from March, when the local economic outlook in the country was much less certain…

Smartphone shipments from China’s factories to vendors rose 17% in April compared to the same month a year ago, according to government data released on Tuesday.

The numbers suggest an early domestic rebound for smartphone makers such as Apple Inc and Huawei Technologies and a potential return to normalcy in China for the broader consumer hardware market in the aftermath of the coronavirus outbreak.

Phone makers shipped 40.8 million handsets in April, up from 34.8 million in April 2019, according to the China Academy of Information and Communications Technology (CAICT), a state-backed think tank.

However, the government has now changed the data it shares. It used to reveal both total smartphone sales, and Android phone sales, and subtracting one from the other revealed iPhone sales. This time, CAICT has not revealed Android sales, meaning we no longer know the iPhone numbers.

The turnaround will provide encouragement after double-digit falls in global smartphone sales in the first quarter of the year.

Apple’s own global sales were dramatically lower than its initial guidance (later withdrawn), but there was a simple explanation for that.

Given that Apple’s revenue for the same quarter last year was $58B, there was no possible way that guidance $5B to $9B higher made any sense unless the company anticipated a huge chunk of extra income this year. That extra income was clearly expected to be from iPhone SE sales.

It didn’t happen, because the iPhone SE wasn’t launched that quarter. But once it was, in this quarter, reviews were favorable — and early indications are that the new budget model is selling well. Indeed, financial uncertainties mean that a budget smartphone with decent performance becomes more, rather than less, appealing, so it may now be selling even better than Apple had expected.

So my guess is that much of the revenue Apple expected during Q2 has simply been shifted into Q3.

While Chinese smartphone sales are recovering, and production does seem to be getting back to normal, Apple is still accelerating its plans to reduce its dependence on the country as a manufacturing center. One recent report said that AirPods are being made outside China for the first time ever, and another that Apple is gearing up to shifting up to a fifth of iPhone production from China to India over the next five years.