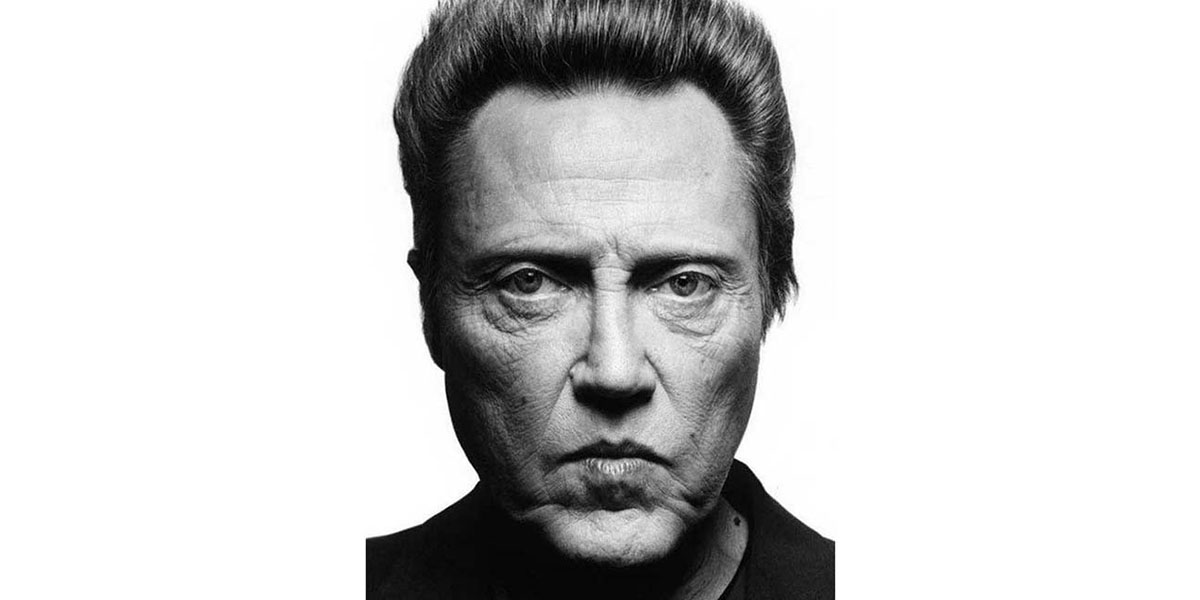 Severance will be a rare TV role for Walken, whose work has seen him win an Oscar, BAFTA and Screen Actors Guild Award …

The series is described as a workplace thriller that introduces Lumen Industries, a company that’s looking to take work-life balance to a new level. Walken will star as Burt, the department head of Optics and Design at Lumen.

“Severance” will mark one of few TV roles that Walken has taken on in his onscreen career, which extends back nearly seven decades at this point. His last TV outing was the role of Captain Hook in the NBC special “Peter Pan Live!” in 2014. He is primarily known for his film work, having won an Academy Award for best supporting actor for “The Deer Hunter” in 1979. He was nominated in the same category for “Catch Me if You Can” in 2003. Walken’s other notable film rules include “King of New York,” “Biloxi Blues,” “Wedding Crashers,” “Hairspray,” “True Romance,” “Pulp Fiction,” and “Batman Returns.” The series also reunites him with Turturro, with whom he appeared in the film “The Jesus Rolls” last year.

Walken, in the first series-regular role of his long career, will play Burt, the head of optics and design at the company. Scott stars in Severance as Mark, an employee with a shady past who’s trying to put himself back together. Arquette plays Mark’s boss, and Turturro plays a long-time employee of the company.

Creative exec Michelle Mendelovitz oversaw development of the show before leaving Apple TV+ back in March.