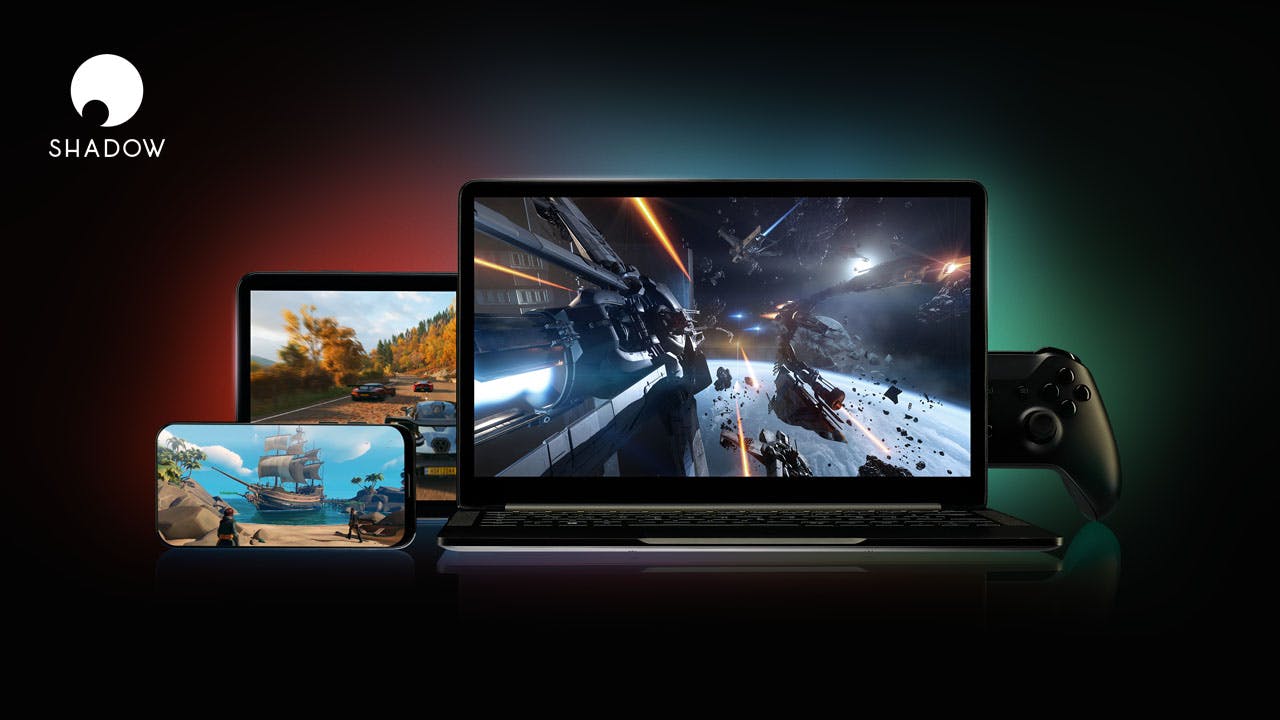 Shadow, one of several cloud gaming services to gain popularity recently, has had its iOS app removed from the App Store today. The company made the announcement on Reddit, saying that Apple removed the app because of a violation of App Store guidelines.

Shadow, for those unfamiliar, is a service that allows you to “stream a fully featured gaming PC to all your devices,” including support for Mac, PC, smartphones, and Apple TV and other set-top boxes. In many ways, it’s similar to services like Microsoft’s Project xCloud and Google Stadia.

On Reddit this afternoon, however, Shadow revealed that Apple has pulled the Shadow app from the App Store for iPhone and iPad. Details here are unclear, but Shadow says the removal is “due to failure to act in accordance with a specific part of the Apple App Store Guidelines.”

As of right now, the Shadow app for Apple TV is not affected by this removal, but it’s possible that changes at any moment. In the post, Shadow explained:

Due to failure to act in accordance with a specific part of the Apple App Store Guidelines, our mobile apps for iPhone/iPad will be removed. We are currently investigating the situation and will work on a plan to bring Shadow back to everyone of you mobile users as soon as possible!

Shadow says that it’s working with Apple to bring the app back to the iPhone and iPad, but there’s currently no timetable for this. In the past, Apple has taken action against game streaming applications such as Steam Link for violating its “store-within-a-store” App Store guideline related to in-app digital purchases.

Shadow should be able to bring its app in compliance with Apple’s guidelines and get reinstated, but it might not be an easy or quick task. Are you a Shadow user on iPhone or iPad? What do you think of Apple’s removal of the app? Let us know down in the comments!