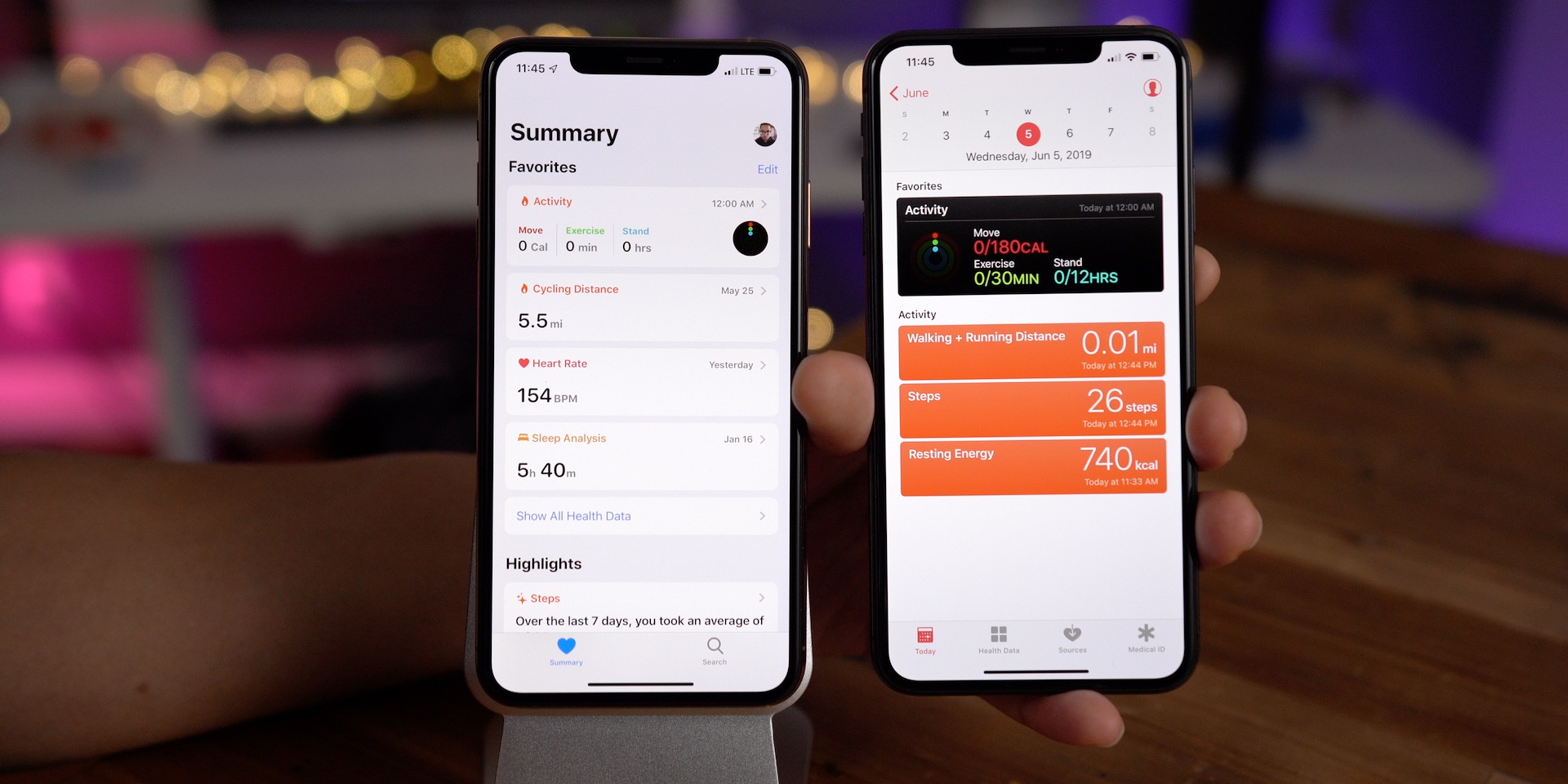 Apple has made its interest in the health industry clear over the last several years with features like HealthKit, the Apple Watch, and more. Today, a new report from CNBC details discourse within the Health team at Apple, including an increase in departures.

The report details that there’s been a divide among Apple’s Health team over the direction of the initiative going forward. Thus far, Apple’s health efforts have been focused on features geared towards iPhone and Apple Watch users. Some employees feel, however, that there is an opportunity to “tackle bigger challenges with the health care system, such as medical devices, telemedicine and health payments.”

A portion of Apple’s Health team reportedly wanted to specifically introduce a telemedicine service and move into health payments, but were unsuccessful. Another portion wanted to do more with Beddit, the sleep tracking company Apple acquired in 2017.

Christine Eun, who worked at Apple for almost eight years and has a background in marketing and left this month, according to two people; Brian Ellis, who left the the team overseeing AC Wellness, a subsidiary that operates health clinics for Apple employees, and went back to Apple Music in June; and Matt Krey, who left Apple in May and is taking time to focus on his family, according to LinkedIn.

Those aren’t all of the changes, though, with many researchers, health regulators, engineers, and more having all departed Apple within the last few years, according to CNBC.

The Health team at Apple currently reports to Jeff Williams. Following an employee morale survey that indicated discontent among the team, Williams reportedly personally reached out to employees to help solve the problem. CNBC notes, however, that Williams is only able to dedicate so much time to the Health team, therefore placing responsibility in the hands of its other higher-ups.

Most of the Apple Health employees who left the company worked in Desai’s group, or left shortly after she was recruited from Stanford University in the summer of 2017, where she was running many of its digital health efforts.

The CNBC piece offers many other details on the structure of Apple’s Health team and is absolutely worth a read. Ultimately, the employees who spoke to CNBC about these tensions “noted that health does still remain a strategic priority for Apple.”