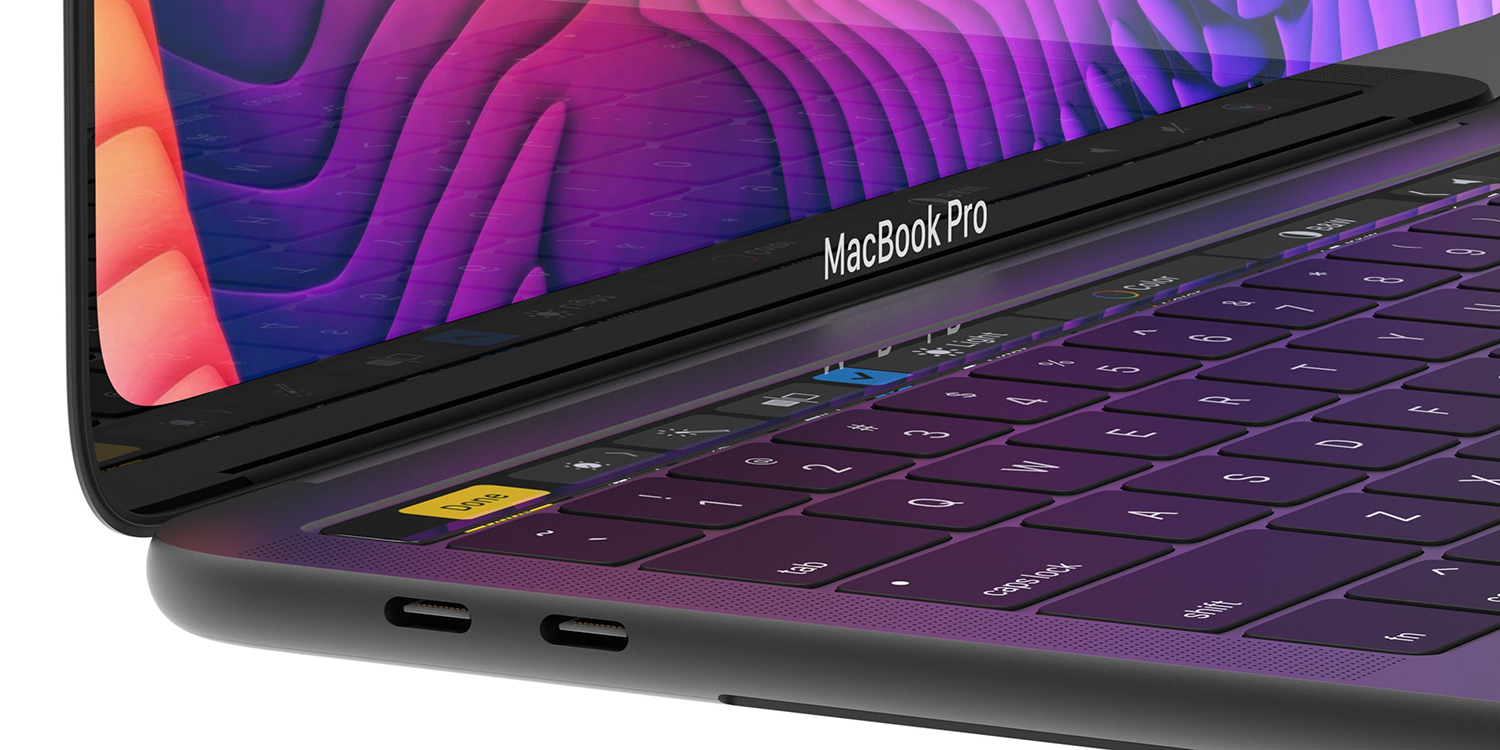 It was back in February that we first heard about a new 16-inch MacBook Pro in the works, and a new report today supports this, adding some more details.

IHS Markit says the new 16-inch laptop has a target manufacturing date of September 2019 with a production rate of about 250,000 units per month. The panel would still be LCD (no OLED yet as previously reported) and supposedly manufactured by LG.

As we noted this morning, the timing does seem a little odd …

As the 15-inch MacBook Pro was refreshed already this year, with newer processors and a revised keyboard design, people are expecting the 16-inch to forge a new, separate, tier in Apple’s product lineup.

Having both 15-inch and 16-inch MacBook Pro models in the line-up at the same time would be odd, yet it would be almost as odd to offer a significant update to the machine in May before replacing it in September.

One possible situation is that Apple felt compelled to replace the problematic keyboard with a new design, and if it was doing that, they including the latest Intel CPU at the same time would have made sense.

The 12-inch switch has already happened, of course. There’s no longer an 11-inch MacBook Air, the 12-inch MacBook now occupying the slot of the smallest machine on offer. If we get a new 16-inch MacBook Pro, then it would make sense for the 13-inch one to be bumped up to 14-inch.

In particular, if Apple can shrink the bezels – as seems likely – then it could pull off the same trick as it did with the (wonderful) 12.9-inch iPad Pro: a large display in a compact casing. In a reader poll when the idea was first reported, a massive 60% of you would be tempted by the machine. (Yes, it’s a biased survey given the people likely to read such a piece, but that’s still a lot of interest.)

A 16-inch MacBook Pro in a new line-up

I’ve argued before that Apple needs to rationalize its MacBook line-up.

This would halve the range from 12 models to 6, losing the embarrassing models Apple shouldn’t be offering today – and still offering custom-builds for those who want ‘best’ rather than ‘better.’

Things have changed a little since then with the complication of the new 13-inch MacBook Air, which currently still occupies the ‘most affordable MacBook’ slot despite being a better machine than the 12-inch MacBook in most respects. Right now, it still makes sense to think of the Air as something of an outlier, there to act as the gateway drug to the rest of the range.

But for the rest, it seems to me I’m likely to get my wish – at least so far as the sizes are concerned.

Do you agree? Do you think Apple is working toward a 12/14/16-inch line-up? Or will the 16-inch one be an addition, the rest remaining as-is? Please take our poll, and share your thoughts in the comments.