Home General Comment: Apple should make a larger version of the base iPad to...
14366
SHARES
ShareTweet 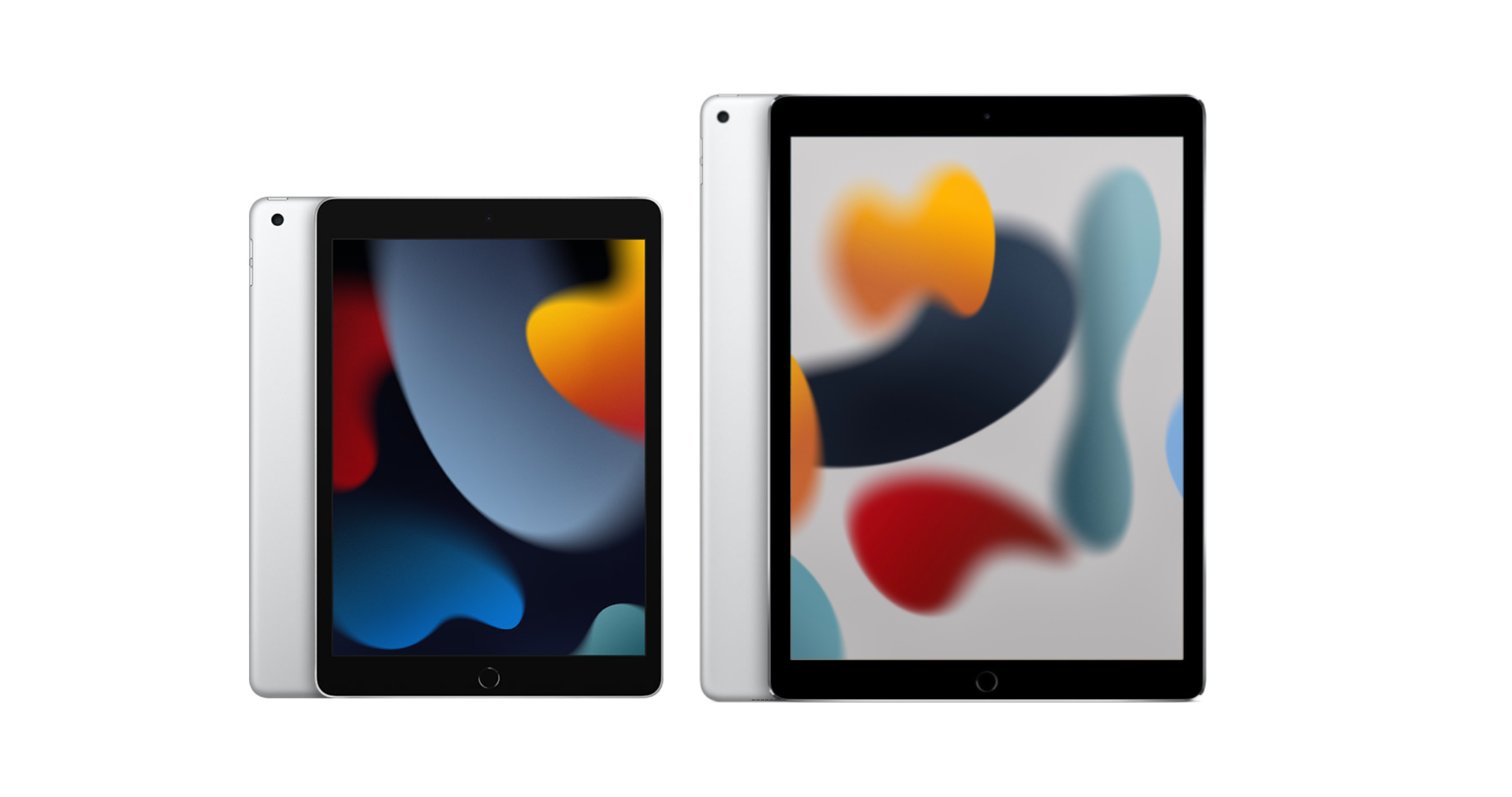 One of Apple’s most important products is the $329 iPad. On the surface it seems uninteresting, almost boring. But it serves as a key entry point to the Apple ecosystem, and as a way to get iPad owners to upgrade every couple of years without having to spend an arm and a leg. It’s the best value Apple offers right now. The latest 9th generation iPad is, in my opinion, one of the best products Apple makes right now. It has virtually no compromises for the price. But there are plenty of us who would love the option of a larger display that doesn’t cost a fortune. After all, people love big screens and low prices.

When Apple introduced the larger 12.9-inch display size in 2015, they considered it a “pro” specific feature. Apple often does this. Its pro products almost exclusively come with larger displays that their lower end counterparts. But the reality is, today customers want bigger screens on all of their devices and they want them at lower prices. Now I know that Apple isn’t one to make cheap products and that’s not what I am advocating for. I am saying that Apple should offer two sizes of the base model iPad to serve even more customers.

Asking people to spend a $770+ premium to get a 12.9-inch display over the base iPad is astronomical. There are plenty of use cases for people who would want or need a more affordable, larger iPad. The iPad is used by lots of elderly people who have waning eyesight and motor control. A larger base model iPad could be hugely beneficial for people with vision problems and being able to prop it up on a table and control it with accessibility-centric accessories could be huge.

We know that Apple is learning this lesson. The iPhone 12 mini and iPhone 13 mini have both largely been flops. They’re the least popular of the four flagship iPhone models. There’s a reason that the company is planning to switch to offering a “Max” version of the standard iPhone next year rather than a mini one. Both iPhone 14 and iPhone 14 Pro are expected to come in 6.1-inch and 6.7-inch models.

So let’s say that Apple were to offer a larger version of the base iPad. What might it look like? Well for starters, it would have the same two tone color schemes. A silver back with a black front panel, in addition to the space gray option. No more gold. It would likely not have a laminated display to save on cost. It would also have the same 8 megapixel camera that’s fine for quick shots, but not good enough to use as a primary shooter.

In terms of modern features, it would have center stage and an ultra wide front facing camera for video calls. It would have the same smart connector and Apple Pencil compatibility. They could simply start making the 12.9-inch version of the fabric Smart Keyboard cover. Of course this new larger iPad would also pack a punch with the A13 Bionic chip in it. It would be a great value iPad through and through. But with a significantly larger display that’d allow everyone who owns one to get more work done on it.

The base model iPad is a great option for students, both because of its affordable price tag but also because of its familiarity. If Apple could offer that iPad with a larger display but a sub $500 price tag, it would be an even better choice for students big and small.

In terms of the size of the display, I’d think that Apple would opt for one that is slightly smaller than 12.9-inches. They’ve done this with the current base iPad, opting for a 10.2-inch display rather than giving it the standard 10.5-inch display from the iPad Air (3rd generation) and iPad Pro (2nd generation). So a 12.6-inch display would make a lot of sense here. It sets a clear delineation between the more affordable large iPad and the most expensive large iPad.

By adding a new size option for the base iPad, the company would be able to reconfigure the lineup to be more cohesive. It starts with that base iPad in two sizes. The 10.2-inch for that magical $329 price and the new 12.6-inch for $459. Apple could also merge the iPad mini and iPad Air into one single product line in two sizes. When they inevitably update the iPad Air with the new features that are currently only in the mini, they could certainly do this. And of course, at the top of the line the M1 iPad Pro models.

At the end of the day, it seems to me that the best way to lay out the iPad line up is to offer good, better, and best all in two sizes.