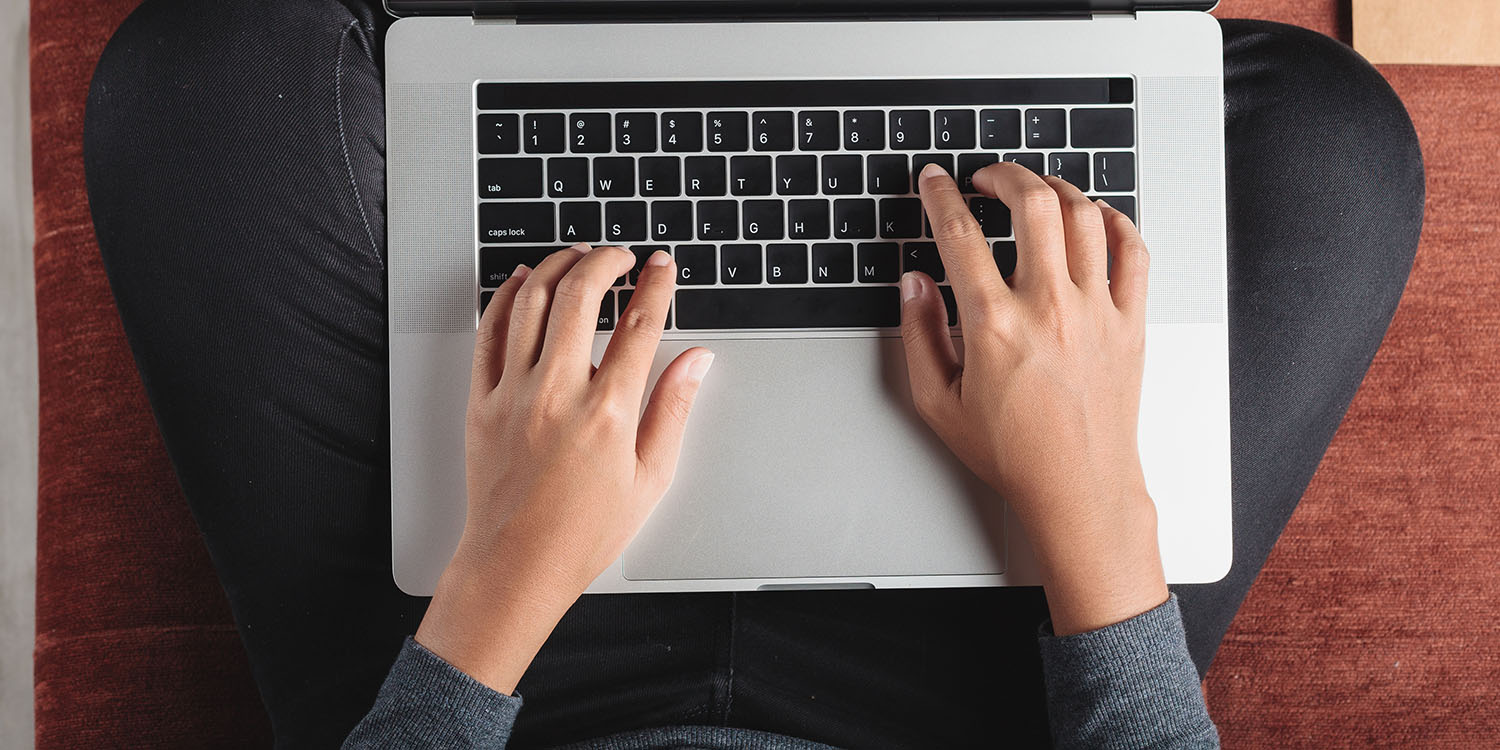 Apple’s MacBook keyboard replacement program solved one problem: customers would no longer have to pay for a fix for an Apple design failure. But, as I wrote recently, it still left many of us with another one: the hassle of living without our machine for a week – even those of us fortunate enough to have a backup machine.

I called an Apple Store, and they told me they’d need it for about five days, and that’s a much bigger deal […] It’s not that it’s impossible to be without it – I managed before – but it is a major hassle. I have my key work apps and bookmarks set up on my MacBook Air, but I know from that experience that there are a zillion small things that will drive me nuts in the week I’m without the machine.

I suggested a solution, and it’s one that Apple has now implemented …


It doesn’t seem asking too much that Apple keeps each store stocked with a supply of keyboards, carries out the swap in-store and allow customers to have a same-day appointment for whenever it has a slot to do so.

If Apple did that, I’d make an appointment today. As it is, I’m living with a problem that is a frequent background annoyance, Apple’s brand image taking a tiny dent in my mind every time it happens.

I’m not going to be alone in that. There will be many, many MacBook Pro owners out there slowly having their trust in the brand dented. Fixing that is surely worth the effort to implement the solution I suggest?

Some commenters were quick to argue that this was impossible. That because it involves replacing the entire top-case, it was too complex a task for the stores to tackle.

I agree the keyboard is an issue, but in store repairs are not feasible. The keyboard is a whole new top case so it requires essentially disassembling the entire computer into a new keyboard housing. On average the repair itself is around 2 hours before an additional hour and a half of post diagnostics. That’s assuming the repair is successful. If not then parts need to be ordered and you’re looking at additional wait times. That would be longer than the time it takes to send it out to a repair facility.

But Apple yesterday announced that it is giving me pretty much exactly what I asked for. Ok, I wanted same-day service, and Apple is offering next-day, but I can definitely live with that.

Apple is making a notable change to how it handles repairs for users suffering from keyboard problems with their MacBook and MacBook Pro. The company will now complete keyboard-related repairs in-store, as opposed to shipping them off to repair centers […]

My guess would be that Tim Cook finally took a leaf out of Steve Jobs’ book, and said that he didn’t care what it took to make in-store repairs work for MacBook keyboard replacements, he wanted it done.

It’s still embarrassing that the problem exists, of course. But there’s a massive difference between inconveniencing customers by taking away a work tool for a week, and asking them to do without it for 24 hours. Apple has turned a major source of customer dissatisfaction – customers living with a problem or finding workarounds – into something we can shrug off. It’s a smart move.