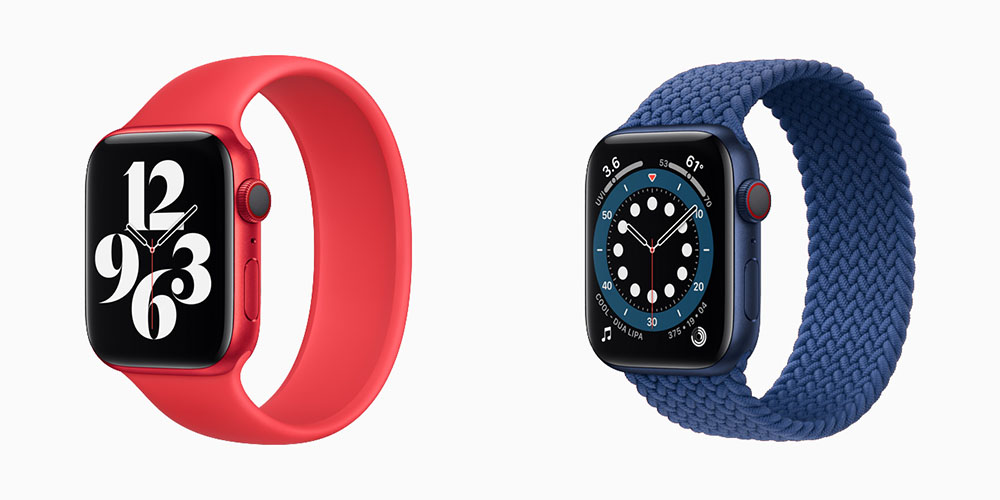 Officially, AirPower was abandoned by Apple in March of last year, but that hasn’t stopped speculation about whether the company might be quietly working away behind the scenes in an attempt to resolve the issues. However, it’s now being suggested that Apple’s Solo Loop band might be confirmation that the company really has given up on AirPower for good.

The reason: a closed-loop band wouldn’t be compatible with a lay-flat charger …

Dave Mark drew my attention to a tweet by Storm Garelli.

These new closed “Solo Loop” AppleWatch bands reinforce the message that the AirPower charging mat is well and truly dead.

But I don’t think that’s true, for three reasons.

First, this isn’t the first time Apple has created a closed-loop band. Apple’s Link Bracelet, Milanese Loop, and Leather Loop would all be incompatible with a lay-flat charger. So creating a band that wouldn’t work with AirPower is nothing new.

Second, the new Solo Loop actually is perfectly compatible with a lay-flat charger – because it is really easy to turn it inside out (I tried it with mine).

Third, it was reported last month that Apple has plans for another lay-flat wireless charger, albeit one less ambitious than AirPower.

So nope, I don’t think the Solo Loop band tells us anything about whether AirPower might at some point be revived.