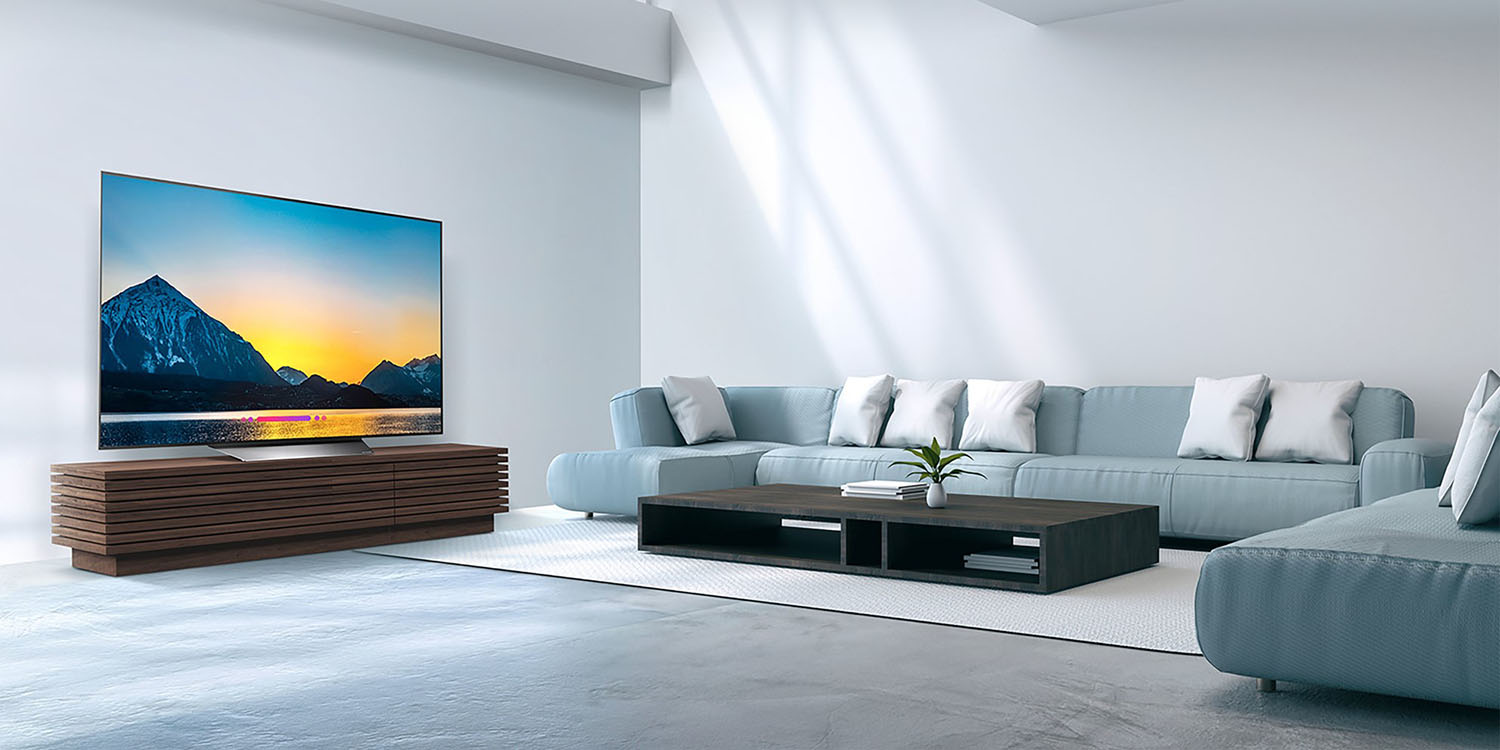 The latest AirPlay 2 TV news is that LG is set to roll out HomeKit and AirPlay 2 support to its 2019 models next week.

That’s great news for owners of the 2019 models; not so much if you bought a 2017 or 2018 one. As many owners of older models have commented, their TVs are almost certainly capable of receiving the update …

Thanks to the short-sighted decision to milk a few people for a few bucks by ignoring perfectly capable 2018 models, you’ve lost a bunch of customers. I love my C8 but i will never buy another LG product. Not supporting HomeKit and AirPlay on still current models is a travesty.

Thanks for not caring for the 2017 & 2018 models owners. Those TVs are totally capable for AirPlay 2 / HomeKit support hardware wise. But I guess those are bought already so why should you care? Never buying from LG again.

Is ridiculous and only a marketing technique that only 2019 TVs will gonna update, bad PR LG when you will learn?

Really regretting my LG OLED purchase. Top of the line TV, distinguishable from other brands only by features and not updated in less than a year. I think this is truly awful service.

Are you enabling airplay for your 2018 models like ALL your other competitors??

Indeed, when LG first announced the policy, a petition was created to try to persuade the company to extend support to older models.

The benefits of AirPlay 2 TV support

HomeKit and AirPlay 2 TV support was first announced by Apple back in January.

AirPlay lets you share videos, photos, music, and more from Apple devices to your Apple TV, favorite speakers, and popular smart TVs. And what you share always stays personal and private. So sit back and enjoy everything you love — in more places than ever.

Leading TV manufacturers are integrating AirPlay 2 directly into their TVs, so now you can effortlessly share or mirror almost anything from your iOS device or Mac directly to your AirPlay 2–enabled smart TV. You can even play music on the TV and sync it with other AirPlay 2–compatible speakers anywhere in your home.

With AirPlay 2 and HomeKit, you can use Siri on your iPhone to send a video to your TV. Better yet, ask Siri to play a specific show in a specific room.

Support for AirPlay 2 was announced for four brands: LG, Samsung, Sony, and Vizio. The feature is, as you’d expected, limited to higher-end models. But the four companies took very different approaches.

Two brands, LG and Sony, limited support to their 2019 models. Samsung and Vizio, in contrast, extended it to older models too. In Samsung’s case, to a range of 2018 models:

Vizio went even further, announcing support for some models back as far as 2016:

This is a massive PR fail

Now, if a particular model doesn’t have the processing power or remote update capabilities to support the protocols, that’s fair enough. But given that some three-year-old Vizio models can support the standards, it seems unlikely that very new, very premium LG and Sony models would have inadequate hardware. The more likely explanation is that the two companies hope to use the feature to upsell people to new models.

The problem with the LG and Sony approach is that people don’t replace their TVs very often. It used to be common for people to hold onto their TV for a decade or two. That’s probably a little less common these days, given the huge technological developments we’ve seen of late (like affordable OLED and 4K), but it’s still not a product you expect to change frequently.

So if you shelled out for a premium model in 2017 or 2018, and the company expects you to buy a brand new one to get an update that your own model could support, then you’re not exactly going to be impressed with the brand.

And when owners of LG and Sony TVs can see that they’d have received the update if they’d bought a different brand, that just adds insult to injury.

Far from encouraging customers to upgrade their existing model to the latest one, for people who care about AirPlay 2 and HomeKit — which is likely the upper end of a brand’s demographic — it pretty much guarantees they will never buy another LG or Sony TV ever again.

This policy is an own-goal of the dumbest kind.