Home General Comment: iPhone 13 won’t be portless, but maybe the next one will
10775
SHARES
ShareTweet 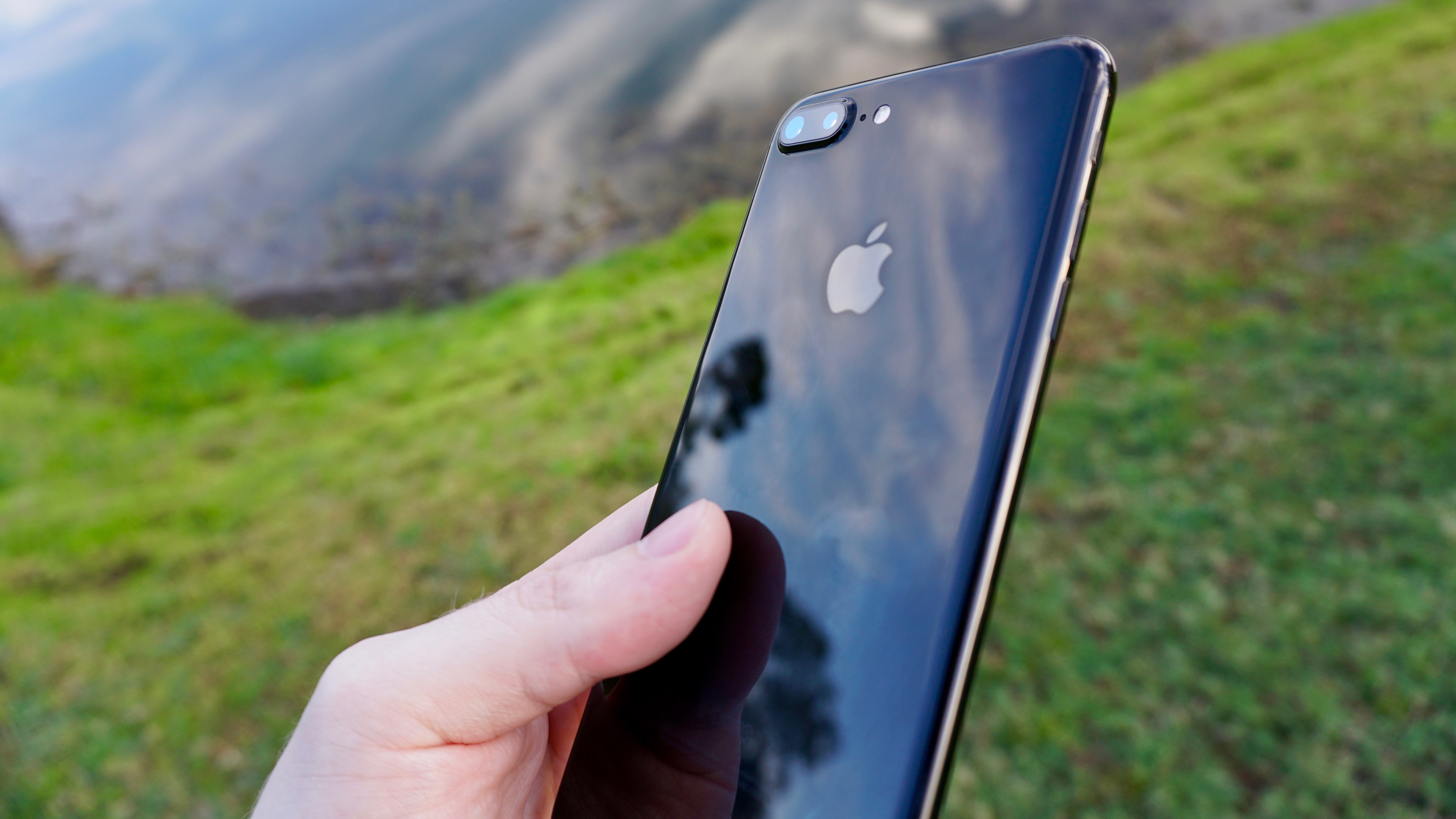 As we are just a couple of weeks until Apple unveils the iPhone 13, it’s only natural that people’s interest in this matter grows. Over the past few days, some are saying the next iPhone will be port-less “because Apple wants you to buy more accessories.” Although it may be true in the future, the iPhone 13 won’t be portless and users will still find the good old Lightning port there, here’s why.

Rumors of a port-less iPhone aren’t new. And since Apple introduce its proprietary MagSafe charger with some handful of accessories with the iPhone 12, would be natural for the company to follow this path in the future. As for now, you don’t have to worry about that.

Here’s what we’ve gathered over the past few months about this matter in our iPhone 13 guide:

Reports have also suggested that 2021 could be the year that Apple introduces an iPhone without a Lightning port. This would be the first-ever port-less iPhone, and most recently, Bloomberg reported it as something being tested internally at Apple.

How this rumor started

Back in 2016 with the iPhone 7 launch, Apple made one of its first aggressive moves towards a port-less phone: the company removed the 3.5mm headphone jack. In an act of “courage,” users would have to use an adaptor or the EarPods with a Lightning connector. Conveniently, Apple also introduced the AirPods, which became an instant hit.

At the same time, with Apple introducing its MagSafe accessories, it makes sense that you don’t need to connect a Lightning cable to your iPhone most of the time.

Since the iPhone 8, Apple has supported Qi charging, which means you can just lay your iPhone in a compatible charging mate to charge it. With the MagSafe charger, users can get more juice almost as if they’re using a cable connection.

Once again, AirPods are a hit. So when was the last time that you, an AirPods owner, needed to use your Lightning port to connect a headphone? For me, never.

What Apple should do is create an environment to bring this change as seamlessly as possible and avoid bad PR.

Will the iPhone 13 be port-less?

To conclude, no, the iPhone 13 won’t be portless. Be cool, stay calm, and you still be able to use your old Lightning cable.

Even though, here’s my advice: if you’re planning to upgrade to this year’s iPhone, maybe you should also try for yourself a MagSafe accessory. 9to5Mac’s Chance Miller recently shared his experience with a MagSafe Duo charger, and it’s a must-have accessory if you have an Apple Watch and AirPods as well:

The design of the MagSafe Duo is easy to mock, but in practice, I’ve found it to be clever and versatile. The folding design makes it easy to toss it in a bag before traveling, giving you a one-cable solution to charge your iPhone and Apple Watch while in a hotel or Airbnb.

The clever folding design also extends to the Apple Watch puck, which can be rotated to stand up for compatibility with Nightstand mode as well as certain Apple Watch bands such as the Solo Loop. (…) The MagSafe side of the MagSafe Duo can also be used to charge any Qi-compatible accessories including AirPods. This means you really have a one-cable solution for charging three Apple accessories.

What do you think of a port-less iPhone? Would you buy it or is it a step too far? Tell us in the comment section below.