Home General Comment: It seems as if Apple doesn’t know who the new iPad...
13470
SHARES
ShareTweet 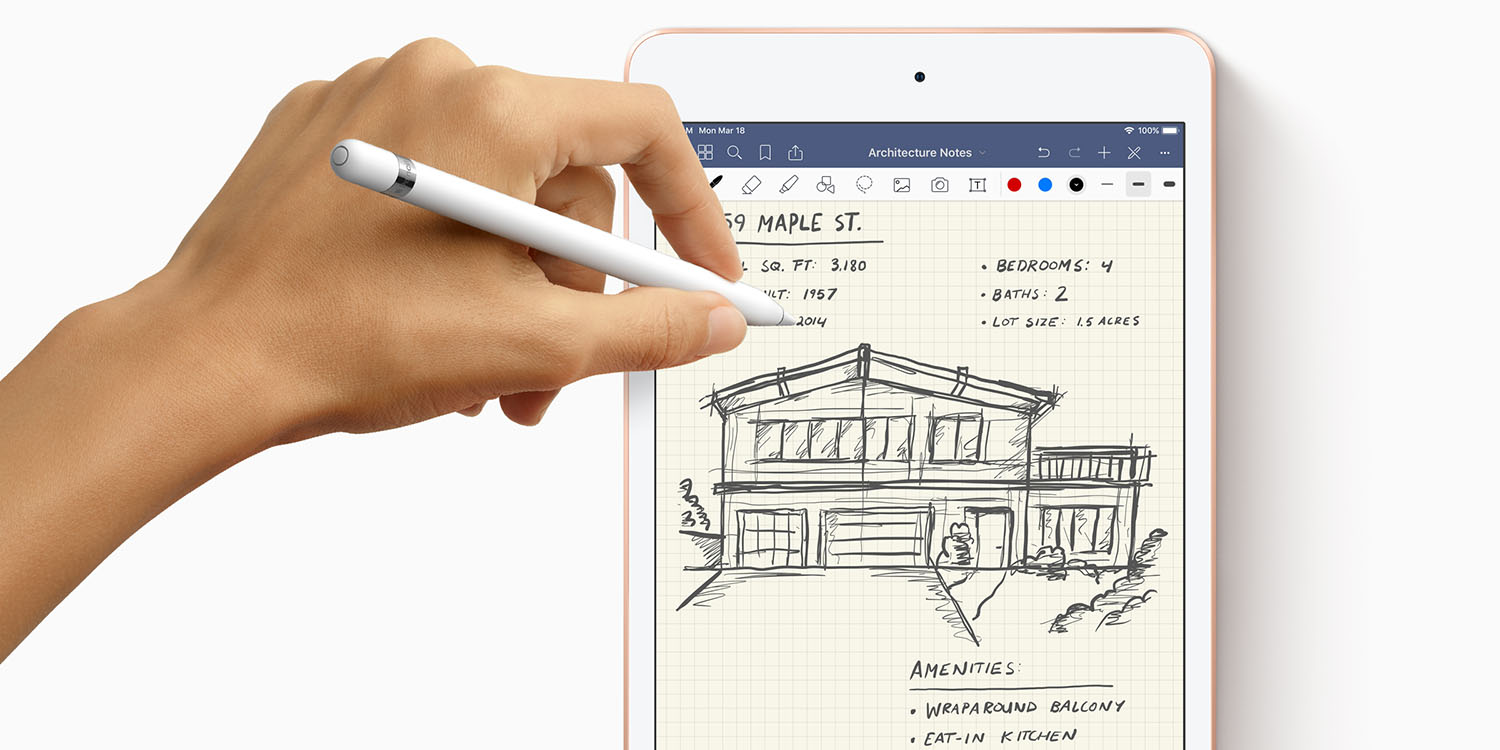 The iPad mini has long had a rather odd position in the model lineup, but things got weirder still with the new iPad mini launched today.

The smallest iPad in the line-up originally had to try to satisfy the needs of two very different types of customers. There were those who bought it because it was, at the time, the cheapest iPad. In particular, the combination of relatively low-cost and diminutive size made it a popular choice for kids.

Some people simply liked the portability and easy handling of the device. They wanted something bigger than an iPhone and smaller than other iPads, but didn’t need it to be a budget device. They were happy to pay for premium features.

Things changed significantly when Apple launched the $329 9.7-inch iPad. That was the new budget option, and the iPad mini was suddenly a more expensive and less capable device in comparison.

In updating it, there were two routes Apple could have taken:

The former route would have required pricing at around the $299 level, with specs equivalent to the 9.7-inch iPad.

The latter approach would have been creating a true premium model in ultra-portable form – which would have included near-bezel-free design with Face ID, and support for the Apple Pencil 2.

Apple has instead created a weird hybrid

The model Apple announced today is some odd in-between device. Price-wise, it’s still more expensive than the 9.7-inch iPad, ranging from $399 to $679.

Spec-wise, you get some of the iPad Pro features, but not all. Here’s what you get over and above the 9.7-inch model:

So that’s a lot of Pro features, especially when it comes to the display.

But here are the things it lacks, compared to the iPad Pro models:

So … who is this model for? If you’re buying on price, and are happy with basic features, you’ll buy the 9.7-inch model. But if you want an iPad Pro in 7.9-inch format, you’re out of luck.

I’m just not seeing the sense in creating a new iPad mini which won’t satisfy either of its traditional demographics: the budget kids market, and the premium ultra-portable market.

I especially can’t see the sense in the seemingly arbitrary mix of budget and pro features. You get a great display, but not Apple Pencil 2 support, nor a great camera. You get a fairly powerful machine, but not the most powerful, nor the upper storage tier options. You get a significant upgrade, but not the current design language.

Sticking to the Apple Pencil 1 also forced Apple to retain the Lightning socket at a time when it would have made sense to follow the Pro range in making the move to USB-C.

What’s your view? If you were in the market for a new iPad mini, does the new model give you what you’d hoped? Is it too little too late? Or simply too expensive for what it is?

As ever, please take our poll, and share your thoughts in the comments.