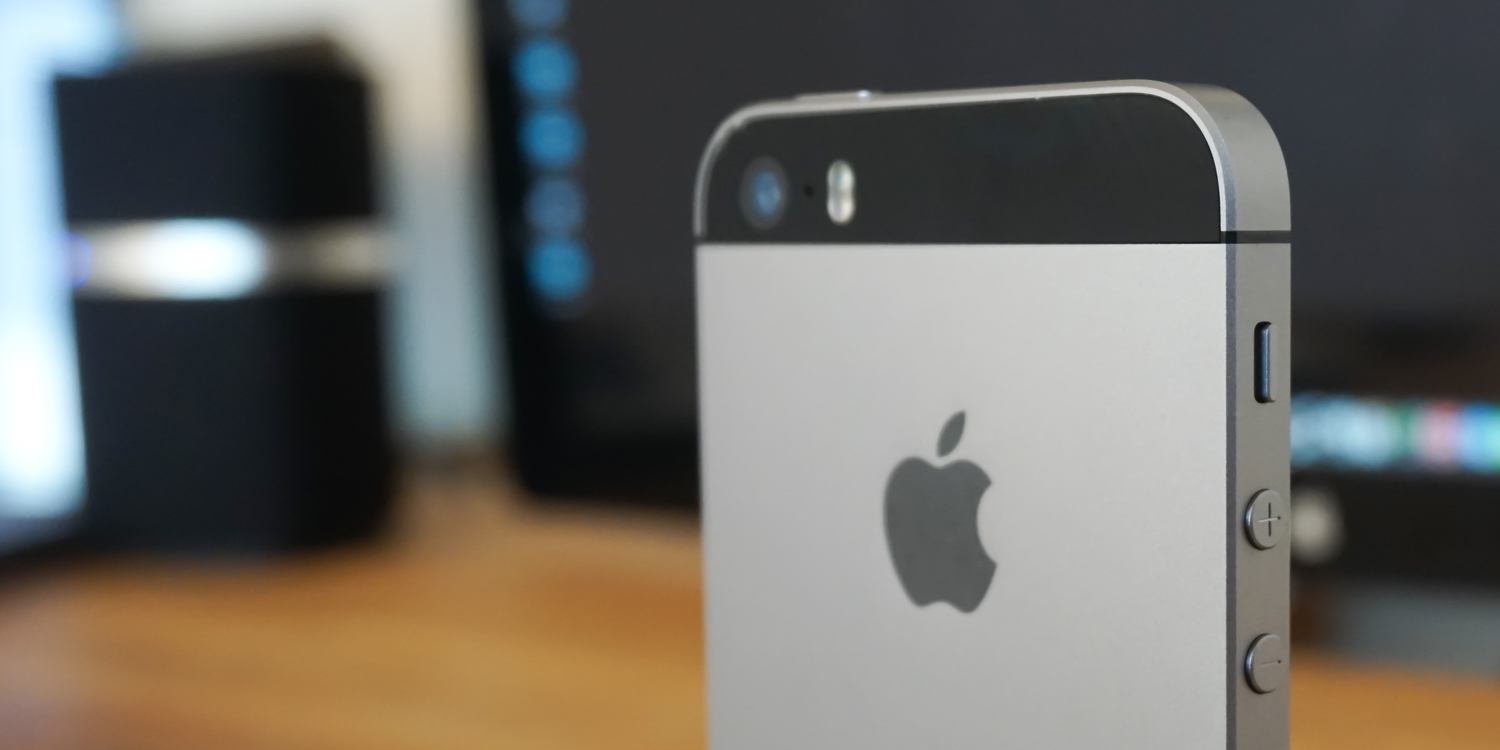 When Apple unveiled the iPhone X a year ago, Tim Cook described it as ‘the future of the iPhone.’ A year later, that future is here.

All three of this year’s models share the same core design. As close as possible to an all-screen design, the Home button replaced by Face ID and gestures, and a notch to accommodate the camera and sensors at the top of the screen.

The iPhone XR makes for a particularly attractive purchase, offering a lot of the design and functionality of the flagship phones for $749. But there’s one piece of bad news in all this …


The iPhone SE is no more. It has disappeared from Apple’s website.

If you want a more affordable iPhone, Apple still has you covered on that. The iPhone 7 is now available from $449, not much more than the cost of the iPhone SE.

But for many iPhone SE owners, it’s the size and the design they love, not the price. Some prefer the slab-sided design to the rounded corners of today’s iPhones. Some love the ease with which you can use the phone one-handed. Some love the pocketability of the device. All were hoping that Apple would replace it with an iPhone SE 2.

That hope is now dashed. Not because Apple didn’t announce a new version yesterday – that was never likely. The original version was launched in March, rather than at the main iPhone event in September, and if Apple had plans for a refresh, that too was always going to be announced on a separate schedule.

But Apple didn’t do it this March, and the evidence is now clear that the phone is gone for good. If Apple planned to update it next year, it would have kept the existing model on sale until then, as one of our readers, WiscoNative, commented recently.

Apple’s own website redirects the URL for the iPhone SE to the generic iPhone homepage now. If they were going to update it, they wouldn’t do that, they’d just let the product sit around and try to get whatever sales they could until they updated it. Instead, they’ve removed it entirely.

That’s my view too: it would make zero sense for Apple to take the iPhone SE off the market this month only to announce a new one in March. The iPhone SE is dead.

I’m sad about that. I greatly preferred the classic design over the rounded edges, and I loved the pocketability. A hybrid of the SE and X would have been my perfect phone: the near-bezel-free front of the X, with Face ID, in the compact size and classic housing of the SE. An iPhone SE X, if you will – probably not with that name (although after the iPhone XS Max, anything is possible …).

Yes, I traded in my own SE for the iPhone X, but that was mostly because I wanted to experience the phone Apple saw as the future of the device. Had Apple created that SE/X hybrid, I would almost certainly have ‘downgraded’ to it – though I wouldn’t have considered it a downgrade, any more than I did when I switched to it from my iPhone 6s. I’ve have seen it as getting the benefits of a larger-screened device in my ideal form-factor.

A minute’s silence, please, for the last of the classic iPhones.