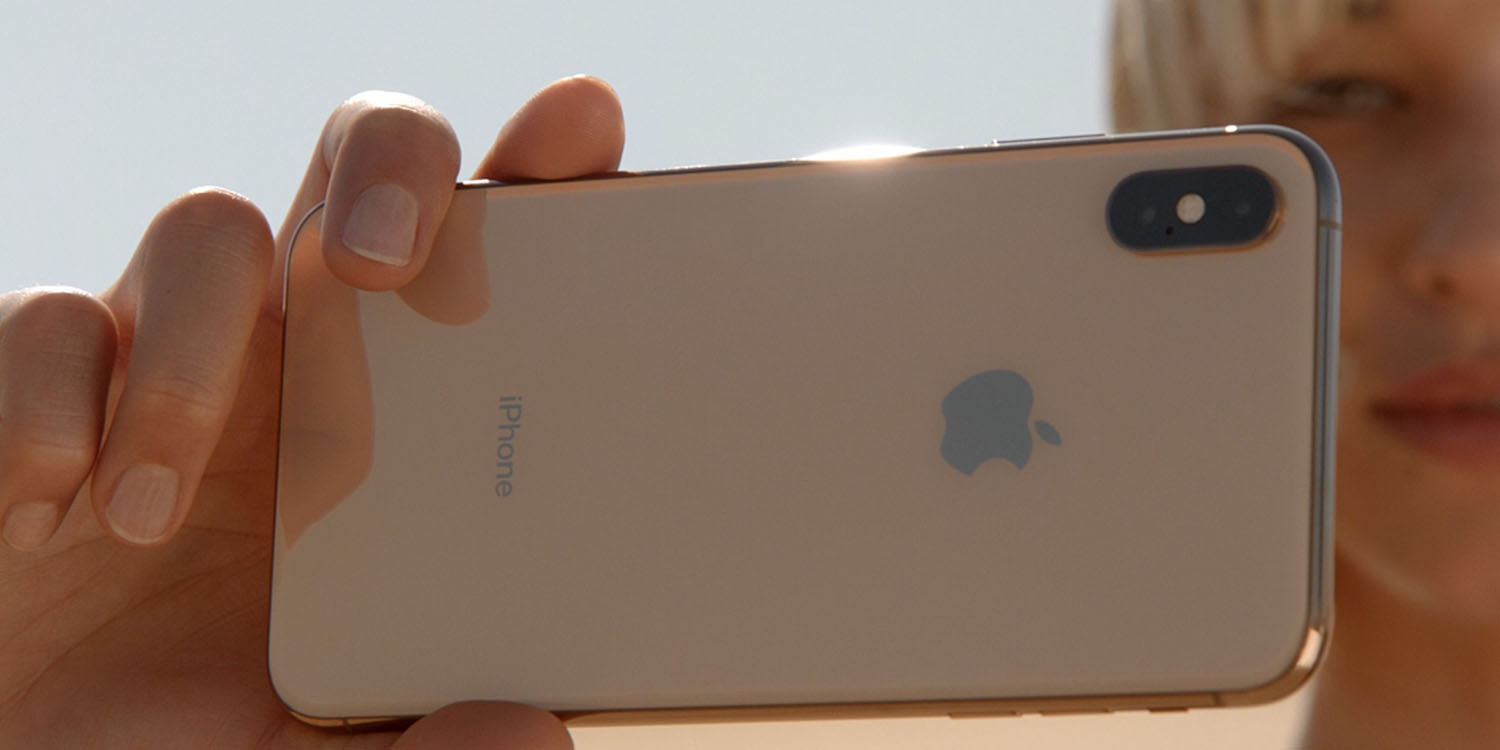 The iPhone thru iPhone 3GS were all essentially the same design. The slab-sided iPhone 4 represented a pretty big change, but was still recognizably the same device. The iPhone 5 was just a larger version. The iPhone 6 introduced a new design language as well as size, with rounded edges contributing to a slimmer look, but you’d still instantly pick it out as an iPhone.

The iPhone X was different …

Without the chin and Home button, this was no longer something immediately identifiable as an iPhone. It was much more similar in appearance to a number of Android flagships, essentially taking their attempt at an all-screen design and taking it a step further with Face ID and the famous notch. It was close to Jony Ive’s long-time vision of ‘a single slab of glass.’

Apple said that the iPhone X was the future of the iPhone, and it’s clear that Apple would like everyone to jump aboard that new vision. It of course has to leave older models on sale to hit a good range of price points, but the iPhone XR makes it clear that the company wants to make the new form factor available to as many customers as possible.

There was one other step it could, in theory, have taken: keep the iPhone X on sale when it launched the iPhone XS. If it had bumped the price of that down by $100, it would have presented customers with another way to buy into the new design:

But today’s reviews make it crystal clear why that wasn’t an option. They all agree that, for the vast majority of iPhone X buyers, there’s simply no point in upgrading to the XS. And that also would have meant that, had the iPhone X remained on sale alongside the XS, there would have been almost no reason for owners of older models to even consider this year’s flagship unless they wanted the Max.

With the iPhone 7 – essentially a 6SS – Apple struggled, but those gorgeous new black colors saved the day. The iPhone 8 added wireless charging, a long-awaited feature that was enough reason for many to make the change.

But iPhone X to XS? The reviews tell the story there. If people had been given the option to save a hundred bucks by going for last year’s model, I suspect most iPhone XS buyers would have done so.