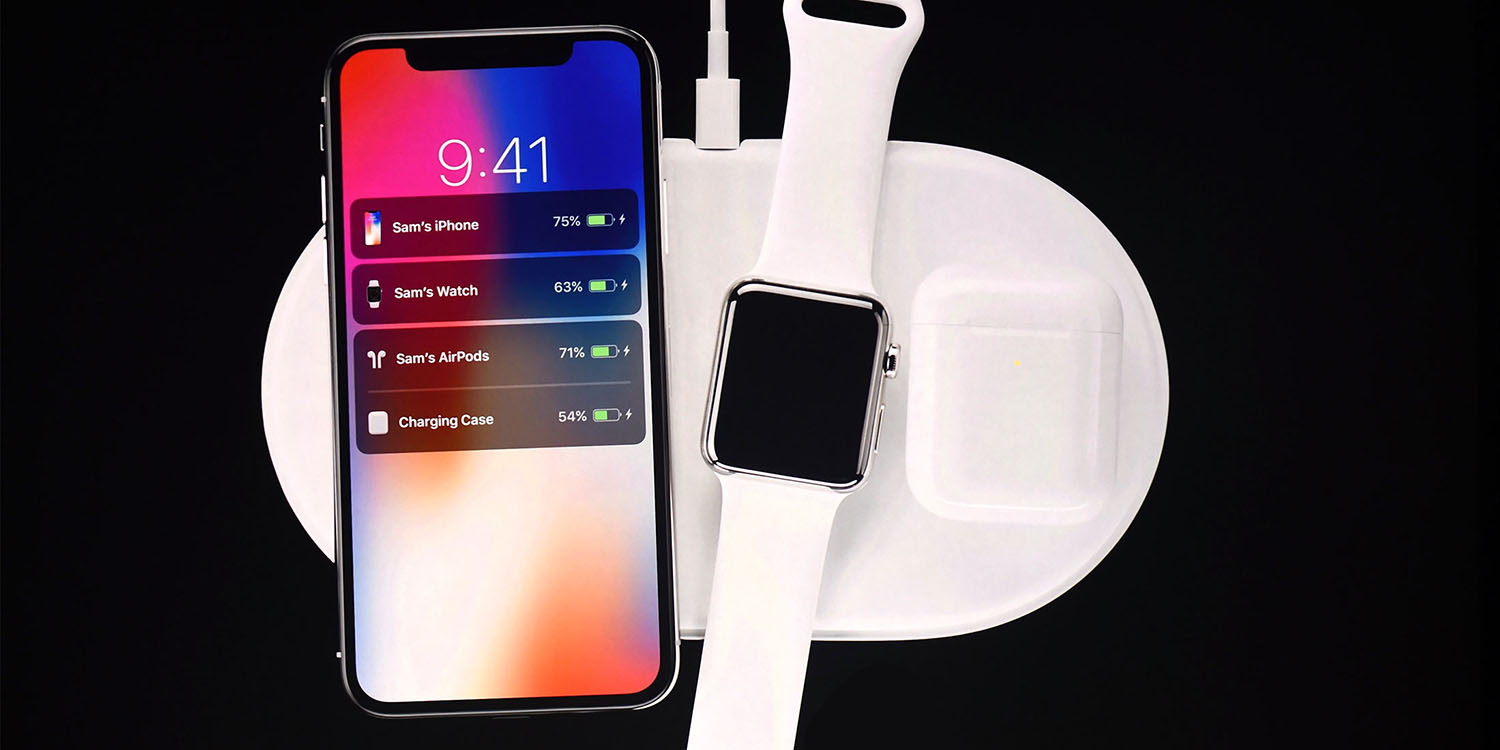 Apple finally launched the long-awaited second-generation AirPods. These offer a new H1 chip which double talk-time and speed up switching between devices, but the headline features are hands-free Hey Siri and … a wireless charging case.

The latter – also available as a standalone accessory for existing AirPods owners – has been a long time coming. The thinking until now is that Apple was waiting until it could finally get AirPower working, so it could announce the products together, but it hasn’t done so.

The big question is whether AirPower is coming tomorrow as a separate launch …. ?

The obvious argument against this is that it would seem to make far more sense to do what we always expected: announce both products together. Announcing a wireless charging case on one day, and a charging pad for them the next day, would seem an odd decision.

Especially for those who want both. Allowing people to order the new AirPods, or new case, today, and then making them order AirPower separately tomorrow, would seem pretty irritating and wasteful of packaging and delivery miles.

One interpretation, then, would be that Apple has simply given up on AirPower, launched the wireless charging case without them and is quietly hoping everyone will forget it ever mentioned the hi-tech charging pad. Another would be that it hasn’t yet abandoned all hope, but is still troubleshooting the product.

Personally, I think the continued troubleshooting idea doesn’t hold water. Apple has waited a long time already before bringing the new AirPods to market; there would be no reason not to wait a little longer to launch the two together.

Apple having given up is more plausible. In that case, it might choose to say nothing, or quietly issue a press release alongside next week’s event to bury the bad news.

But a case can still be made for AirPower launching tomorrow. If Apple has finally cracked it, it might decide that it’s such a big deal it wants a whole day of sole coverage of the charging pad.

And it has been drip-feeding press releases this week:

Apple has probably achieved more press coverage by this approach than it would have done announcing them all on the same day. And either way, it would be a worthwhile experiment for the company to conduct, to decide its future product announcement tactics.

Plus there’s the smoking gun: the latest iOS 12.2 beta includes support for AirPower. Apple knows full well that people like us dig into the betas looking to see what we can find, so it would be pretty dumb to raise hopes and expectations only to dash them within a few days.

So my guess is that, yes, Apple is going to launch AirPower tomorrow. What about you? Please take our poll and share your thoughts in the comments.