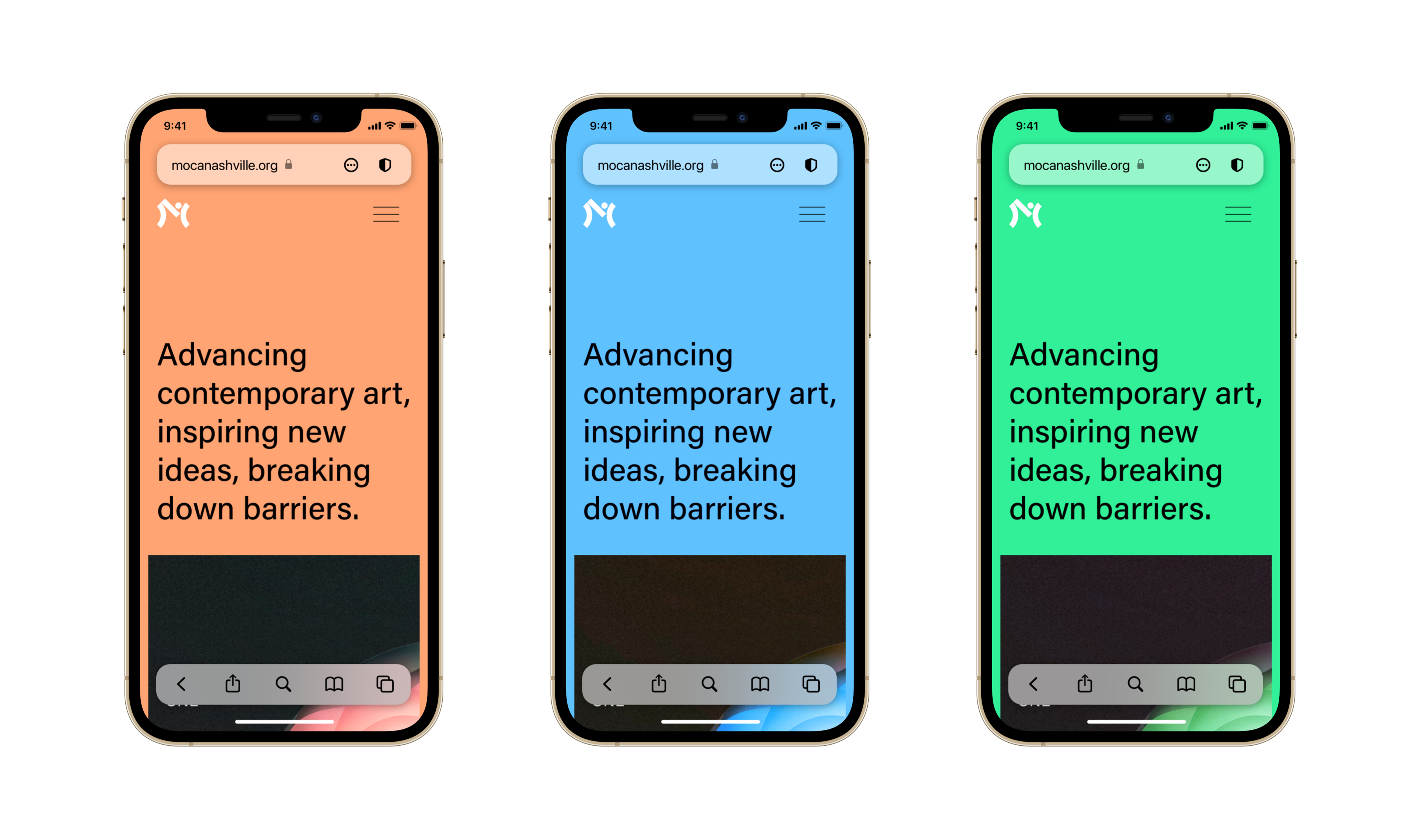 One of the biggest updates in iOS 15 is the completely overhauled Safari. It’s been controversial, to say the least. Many users are already fed up with the new design just a few weeks after using it in beta. And while some do seem to like the new design, there are still several ways that could make it more useable for the average person.

The first issue people seem to have with the new design is the bottom search bar. While it’s more reachable during one-handed use, it still moves to the top of the screen when touched. The second major complaint is how all of the previous controls have been centralized under a single three dot icon.

So how can these be addressed but still remain modern? First things first, move the search bar back to the top of the screen. Replace the tab button on the far right with a privacy control so that you can easily see the privacy report again.

The search bar can then recede the way it previously would at the top of the screen instead of being covered up by your finger at the bottom of the screen. Like on the iPad and the Mac, the status bar could adapt to the color of a webpage. The search bar could also change color as well with a more opaque design.

The bottom bar could be replaced with an updated version of the previous one, but with a fresh design that matches the new search bar. To maintain the new focus on one-handed use, a new search button in the center could activate the search bar at the top of the screen. The search button could return and summon the share sheet, while the three dots at at the top could show off extensions and website settings. Bookmarks could become easily accessible again, while tabs stay exactly where they are.

New features like the redesigned tab grid and quick tab switching could remain. Instead of swiping across the search bar on the bottom, users could swipe across the bottom tool bar.

With these changes, Apple could maintain the most important new features of Safari in iOS 15 but make it more familiar and easier to use. What do you think about the new Safari in iOS 15? Do you want Apple to make changes for the update finally ships in the fall? Let us know in the comments below!