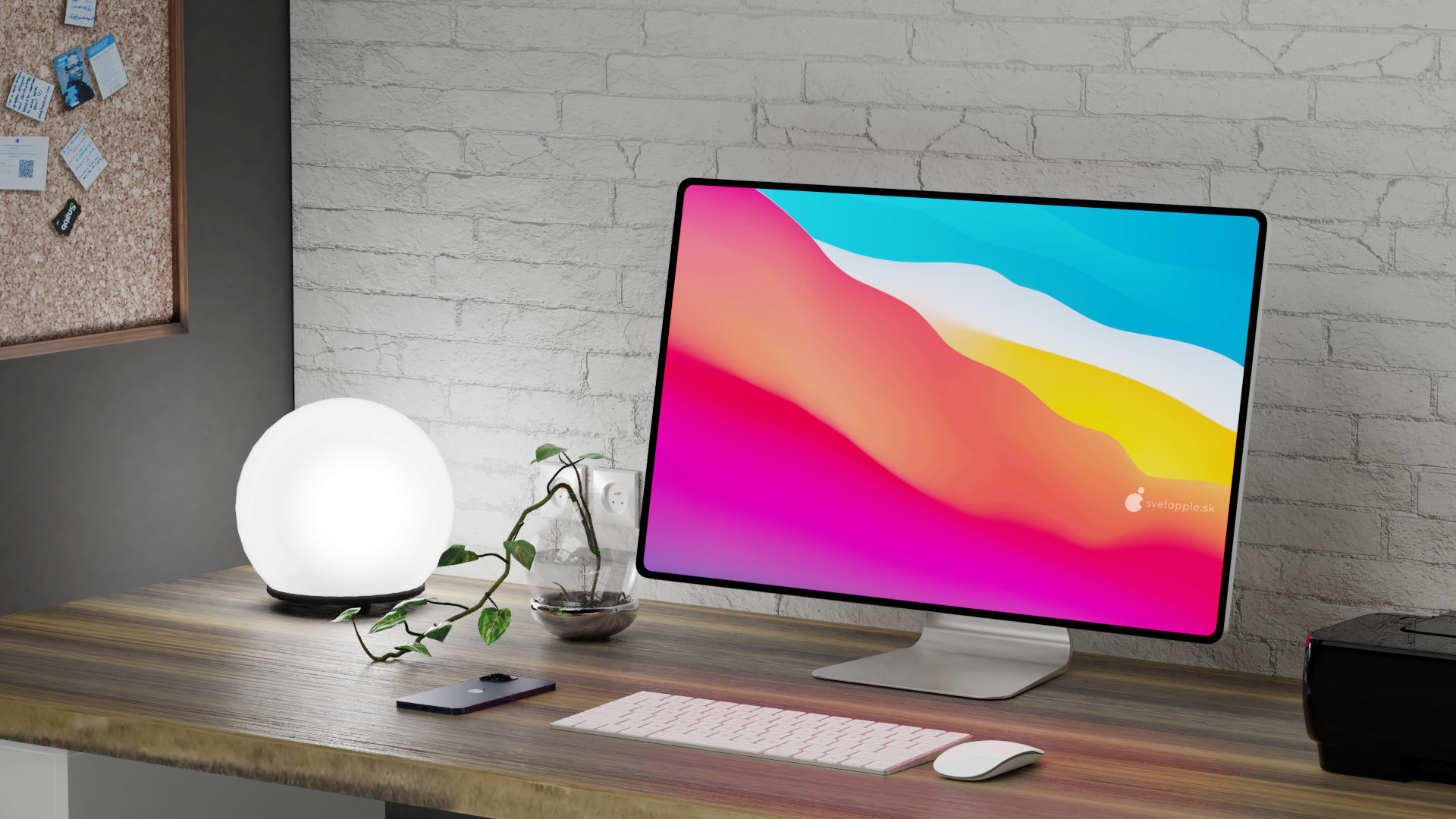 Reliable Apple analyst Ming-Chi Kuo has said several times that Apple is developing a redesigned iMac with a new 24-inch design and smaller bezels. These images imagine what that iMac could look like, alongside a redesigned large-screen iMac with a 32-inch display.

As of right now, it’s unclear when to expect the new iMac with Apple Silicon to be announced. Most recently, Bloomberg reported that Apple would release a new 13-inch MacBook Pro and MacBook Air as its first Apple Silicon Macs. At this point, it does not appear as if we should expect a new iMac to be announced during next week’s “One more thing” event.

Nonetheless, Apple has already confirmed that it will transition its entire Mac lineup to Apple Silicon processors over the next two years. This means that we should expect an iMac with Apple Silicon inside no later than 2022.

Apple will officially announce the first Apple Silicon Macs during its event on November 10. What are you most excited to see? Let us know down in the comments!