Home General Concept: It’s time for the MacBook Air to get its iBook moment...
16162
SHARES
ShareTweet 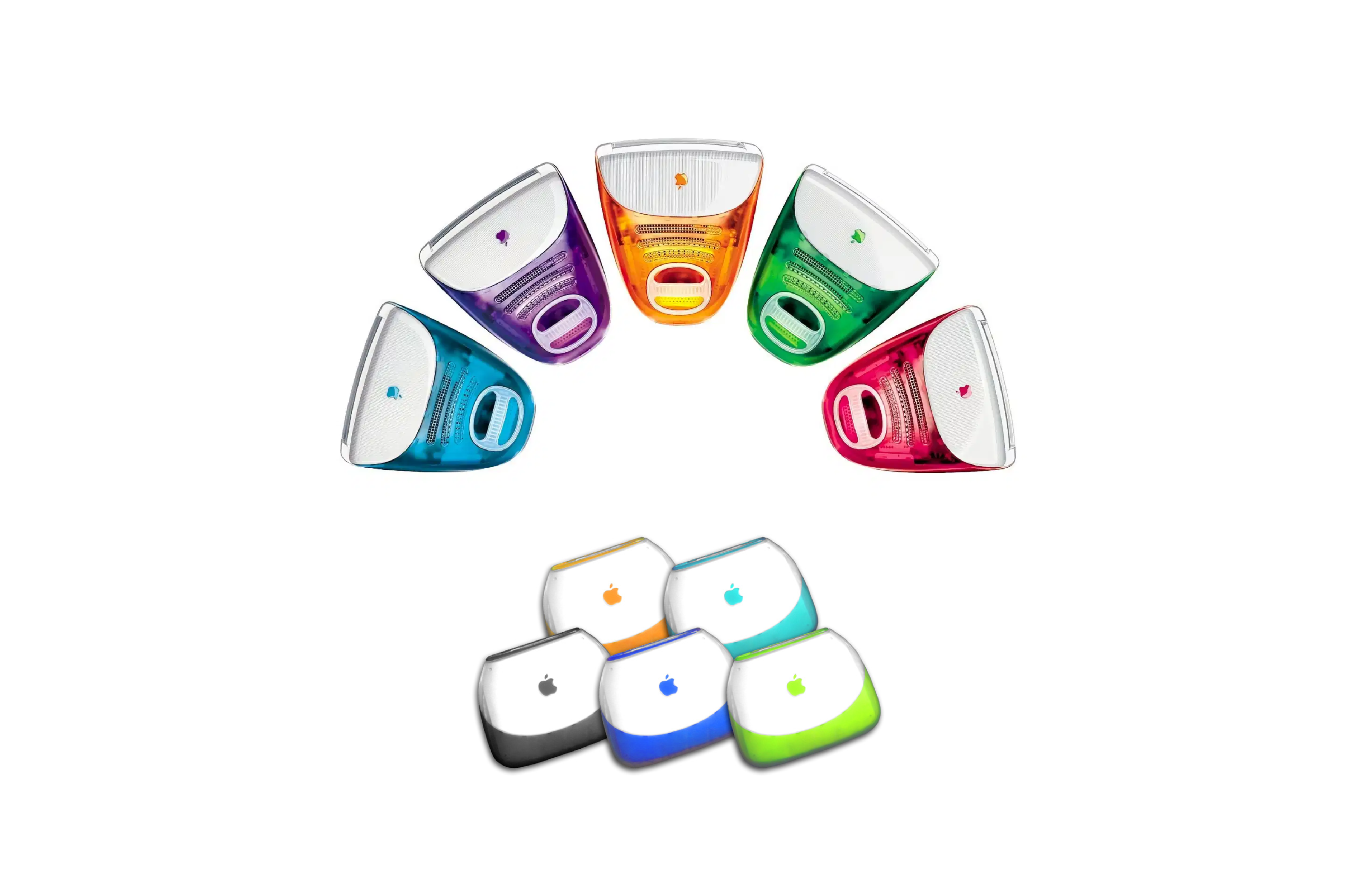 After the original iMac took the world by storm with its gorgeous and unconventional colorful design, Apple decided to package an iMac-to-go and call it the iBook. It was indeed everything the iMac was, in a laptop form factor and it was available in a range of equally fun vibrant colors. It became the de facto student notebook, the approachable and fun machine for the average user, and it went where other notebooks weren’t willing to go. With the launch of the completely reinvented M1 iMac, I think and certainly hope we’ll see a reinvention of the MacBook Air that acts very much like the iBook. It should be the newest iMac, only to go.

We have just witnessed what Apple is able to do with Mac form factors when they’re not constrained by Intel. The new iMac is a completely different product. In fact, it’s hard to believe it’s part of the same product line as the previous one. When Apple launched the first 3 M1 machines last November, they looked identical but were completely new inside. I’m not entirely sure what the idea was behind keeping the existing designs. It could’ve been to make them more approachable and familiar. It also could’ve just been them rushing new Macs with Apple Silicon out before the end of 2020.

The new MacBook Air with M1 is an absolute triumph. It’s one of the best products Apple currently sells and it’s the absolute best consumer notebook on the market right now. But with this new iMac being so radically different, it’s hard not to imagine all of the ways Apple could take the MacBook Air to the next level.

Technologically, the MacBook Air is already an iMac-to-go. But there’s nothing particularly playful or intriguing about its design. It looks like virtually every other Mac notebook introduced since 2008. It has black bezels, a black keyboard, a silver* unibody enclosure, and a 13″ display. It could benefit from fun colors, a fresh white keyboard, a larger display with thinner light gray bezels, and a refined form. Also, colors are now a key part of what makes iPad Air, the iPad Air. Why should the MacBook Air be any different.

The colors that Apple offered the original iBook in deviated from the ones used in the iMac, so naturally I’d think the MacBook Air would get its own unique series of colors that are somewhat similar. It could have a larger 13.5″ or even a 14″ display depending on how thin they’d want to go on the bezels. I’d also love for them to be uniform on all sides like the iPad Pro. I definitely want to see them remove the product name text below the display if they’re going to keep the Apple logo off of the iMac’s chin.

There’s certainly a possibility that the first radically different MacBook isn’t an existing product, but an entirely new one or a returning one. I could easily see Apple bringing back the no-name MacBook again. But the story remains the same. Apple has to be bringing the same amount of fun and optimism seen in the new iMac to a notebook.

I know that the new iMac design is divisive. It’s not for everyone (as much as I don’t get that). I think it’s one of the most beautiful Macs ever made. The slate of colors is superb. The white bezels are more optimistic and will brighten your day. They’ll feel more natural in any space. Plus, they pay homage to the white bezels on iMac G4, G5 and the first Intel model. It’s the best of the most iconic versions of the iMac in one stunning design.

Let’s be clear, these new iMacs weren’t made for pros. They’re powerful enough to be used by pros if they want to buy them, but they’re made for the average user. These new iMacs are more true to the original vision than even several of the previous models. I am sure there are pro Apple Silicon desktops on the way and there is no doubt that there are new pro notebooks on the way too. So imagine this hypothetical colorful MacBook Air as a fun consumer product. It’s not the one hardcore users are going to use for all night Final Cut Pro sessions or for compiling massive apps… even though they absolutely could.