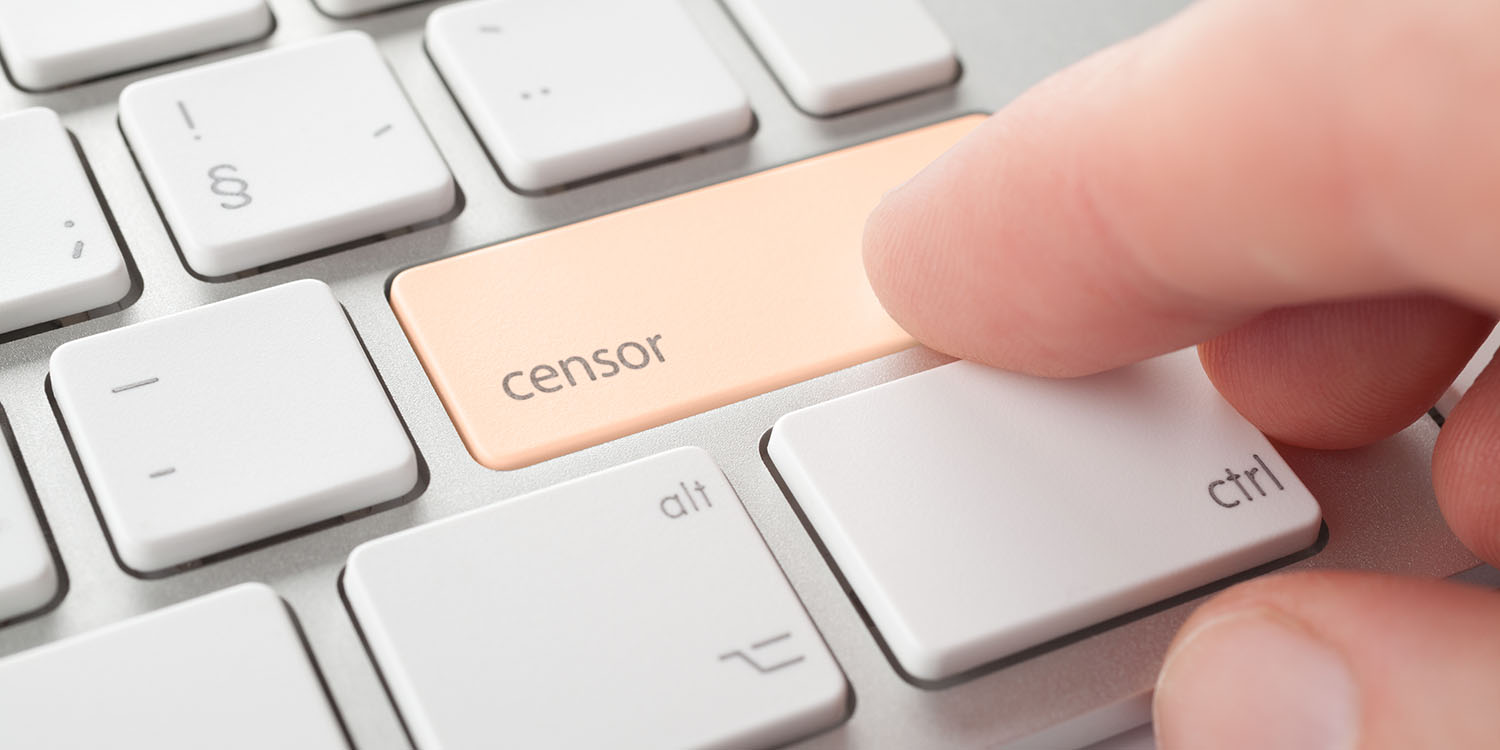 Laws designed to clamp down on fake news and hate speech are resulting in censorship of citizens, say some, while others are concerned that Europe is legitimising control of the Internet by repressive governments elsewhere in the world.

In Spain, activists were convicted for social media posts that violated an expanded antiterrorism law. The [satirical] Twitter accounts of German citizens were blocked because of rules enacted last year that prohibit hate speech. And a Dutch court determined Google must remove search results about a doctor punished for poor performance.

A US law professor highlighted his concerns.

With the growing body of European legislation, “there will be a lower standard for protection of freedom of expression,” said David Kaye, a University of California, Irvine, law professor whom the United Nations appointed to spotlight government efforts to restrict free speech. He added that Europe’s rules erode what had been a shared belief among the United States and other Western democracies to avoid censoring social media posts, YouTube videos, discussion forums and other internet content.

Twitter took down the account of a German social worker, Jörg Rupp, for posting content poking fun at racists after the company apparently missed the fact that it was satire. He eventually got his account reinstated only after hiring a lawyer.

“It’s dangerous at the moment to be ironic,” said Rupp. “That’s not good for free speech.”

Another controversial case in Spain saw a 21-year-old woman convicted under anti-terrorism law for a tweet.

Cassandra Vera […] was 21 when she was convicted by the Spanish authorities in 2017 over tweets in which she said she was joking about the assassination of a member of Francisco Franco’s dictatorship. “I hadn’t done anything bad and yet I was still detained when I was an innocent person,” said Ms. Vera, whose one-year sentence was ultimately suspended after her case became a flash point in Spain’s free speech debate

“Unlike a global resource where we’re sharing information and knowledge, we end up with something severely crippled,” said Wales […]

United Nations representatives warned the proposed rule “may lead to infringements to the right to access to information, freedom of opinion, expression, and association, and impact interlinked political and public interest processes” […]

At least 17 countries including Malaysia, Egypt and Kenya have cited the spread of “fake news” when adopting or proposing new internet restrictions, according to Freedom House, a pro-democracy group tracking government internet policies.

Eufy Smart Scale Works With Apple’s Health App And Keeps Track Of Your Weight For Just $29.99