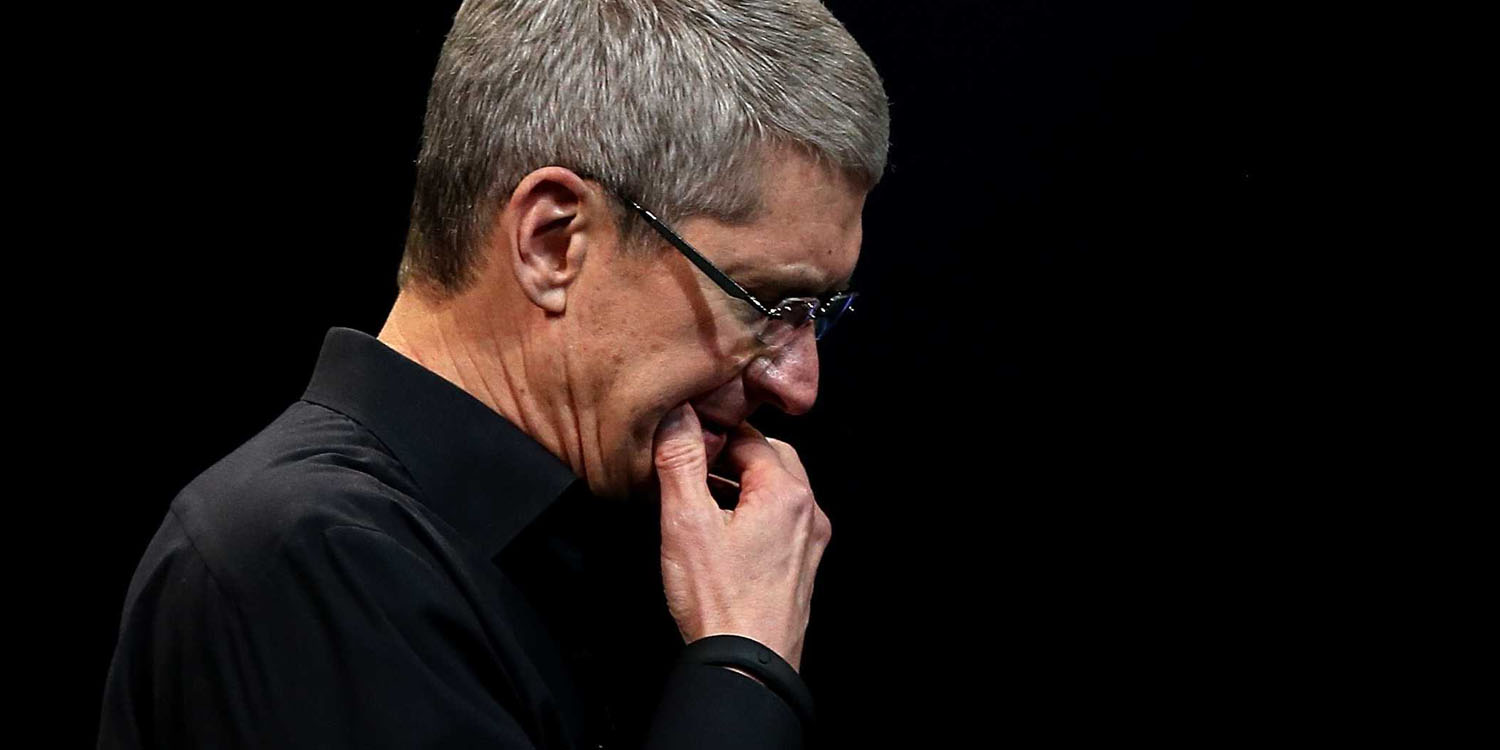 Congress has asked Apple along with Amazon, Facebook, and Alphabet for emails and other communications between executives as it continues its antitrust investigation into the major tech companies. In Apple’s case, Congress wants to look over emails and more as evidence relating to the company removing third-party Screen Time apps, its App Store algorithm, and potential efforts to Sherlock apps.

Reported by The Wall Street Journal, the House Judiciary Committee requested that Apple and the other major tech companies involved in its antitrust investigation submit “documents including executive communications and financial statements as well as information about competitors, market share, mergers and key business decisions” by October 14th.

Naturally, Apple’s CEO Tim Cook was named in the official request and it asks the company specifically for executives’ emails regarding the “App Store, including search results, and its decisions regarding the apps it provides to consumers by default.”

Apple has come under fire in the last year over anticompetitive practices that have involved how its App Store algorithm works, pulling third-party Screen Time apps, its split of App Store revenue with developers, and more.

Notably, just week, Apple announced that it has tweaked its App Store algorithm to “handicap” its apps from showing up in search results too much.

Following press attention from the New York Times and the Wall Street Journal, Apple found that the App Store was deciding to show a lot of Apple apps for common search terms. For instance, a search for ‘music’ would show not only Apple Music but up to seven other first-party apps in the first ten spots.

In addition to the DOJ’s antitrust investigation, Apple is embroiled in a number of other similar lawsuits including ones filed by customers, developers, South Korea, Europe, Russia, the FTC, and eight different US states.