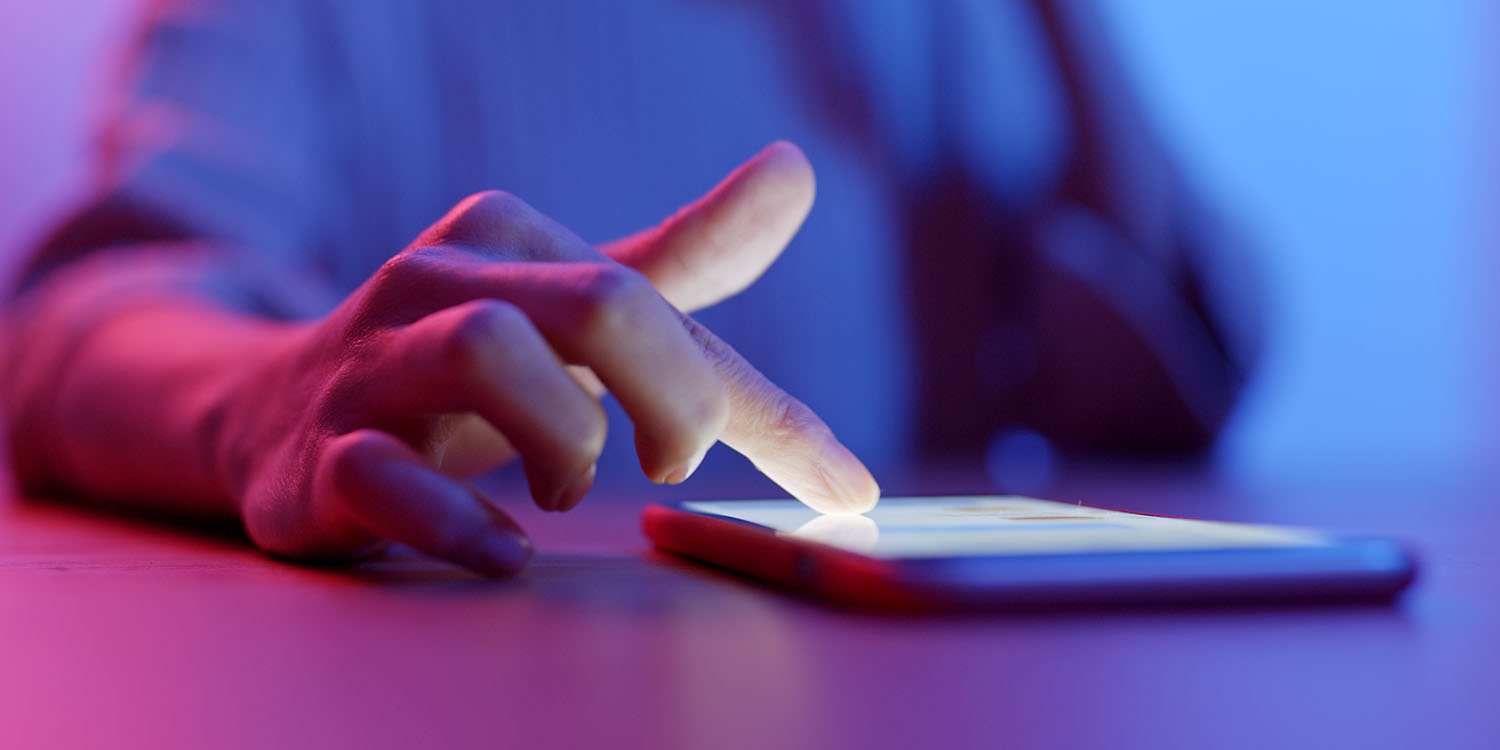 A controversial new police policy will see some UK rape victims asked to grant access to their smartphones. Forms being supplied to police forces in England and Wales seek consent to access messages, emails, and photos …

The new policy was introduced after a number of rape and sexual assault cases collapsed at the last minute after it was found that exculpatory evidence existed on the phones of alleged victims, and had not been disclosed to the defence.

The BBC reports one example.

One of the defendants affected was student Liam Allan, 22 at the time, who had charges dropped when critical material emerged while he was on trial […]

The case against Mr Allan at Croydon Crown Court was dropped after three days when the evidence on a computer disk containing 40,000 messages revealed the alleged victim had pestered him for “casual sex” […]

It is understood messages which later resulted in the collapse of the trial included some between the alleged victim and friends saying what a kind person Mr Allan was, how much she loved him and that she had had a great experience with him.

However, some fear that the invasiveness of the policy may deter victims from coming forward, or from pursuing cases once they are asked to hand over their phones.

Rachel Almeida from Victim Support said it was “very likely” that letting police access personal information on their phone could add to victims’ distress.

She said: “We know that rape and sexual assault is already highly under-reported and unfortunately this news could further deter victims from coming forward to access the justice and support they deserve.”

Civil liberties charity Big Brother Watch said victims should not have to “choose between their privacy and justice”.

“The CPS is insisting on digital strip-searches of victims that are unnecessary and violate their rights,” the organisation added.

The government says that such access would be used only when necessary, such as differing accounts of events leading up to the alleged attack.

Director of Public Prosecutions Max Hill said such digital information would only be looked at where it forms a “reasonable” line of inquiry, with only relevant material going before a court if it meets stringent rules.

The policy is seemingly not being applied in Scotland or Northern Ireland.

PSA: Microsoft says hackers had access to some Outlook․com accounts for months

How to Access Back Issues of a Magazine in Apple News+