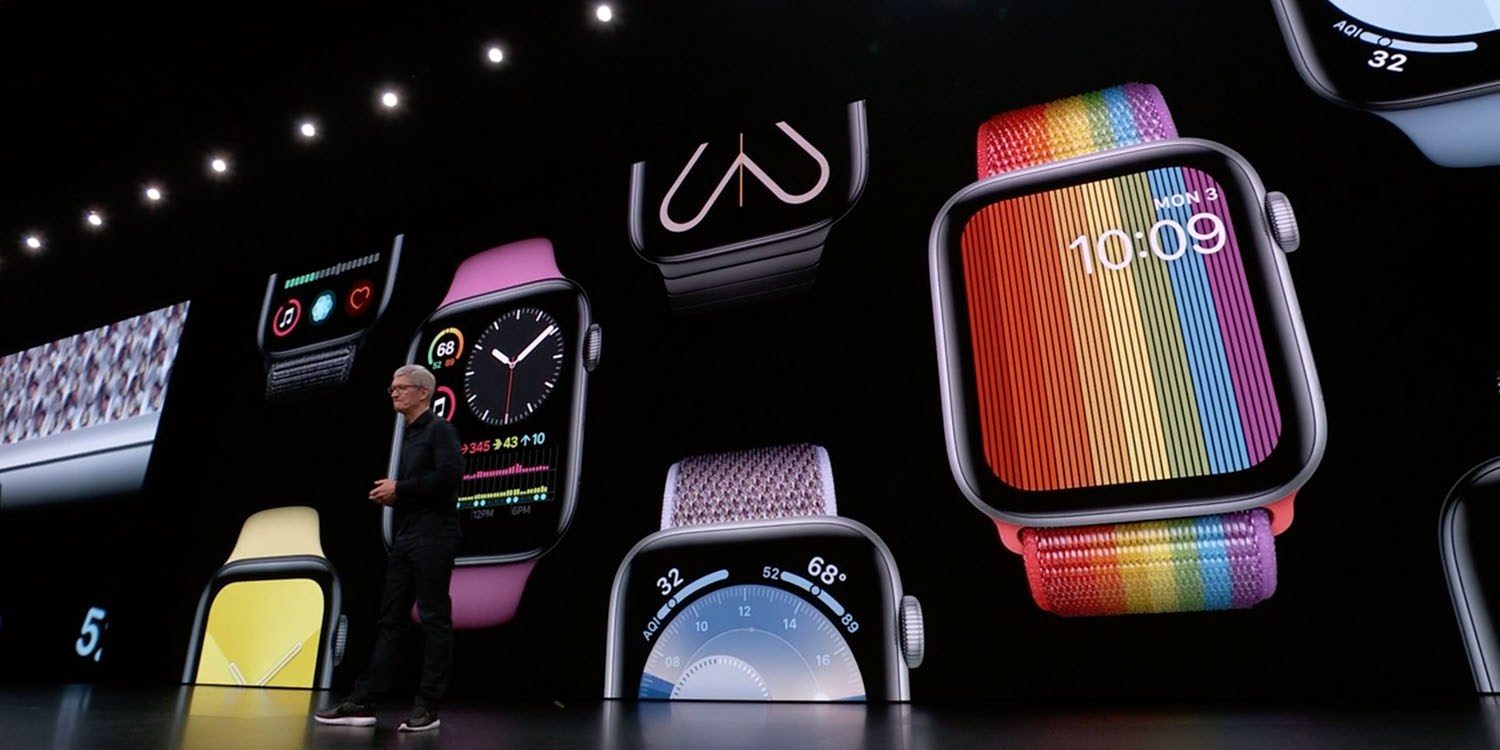 Companies get a percentage rating based on their stated policies, which include everything from same-sex partners of employees qualifying for health care coverage to ensuring LGBTQ inclusion in diverse supply chain programs.

Among the Fortune 500 companies, the average Corporate Equality Index rating was 67%. There was better news among the top 20 companies, however, with 13 of them scoring 100%. These are:

Of the top 20, only major AAPL investor Berkshire Hathaway refused to complete the survey, and was awarded a score of just 20% based on its known policies.

Competitive employer-provided benefits’ packages are critical to attracting and retaining talent and ensuring LGBTQ-inclusive benefits to employees and their families is an overall low-cost, high-return proposition for businesses. In addition, equitable ben- efits structures align with the principle of equal compensation for equal work. Apart from actual wages paid, benefits account, on average for approximately 31.5 percent of employees’ overall compensation (BOL 2016). Therefore, employers have amended many benefits structures to ensure that this valuable bundle of benefits is equitably extended to their workforce, irrespective of sexual orientation and gender identity.

Most employers report to the HRC Foundation an overall increase of less than 3.5 percent of total benefits costs when they implement partner benefits and marginal increases related to transgender-inclusive health care coverage (i.e. a fraction of a decimal point of cost calculations).

One positive change seen, says HRCF, is that many companies now have formally recognized Employee Resource Groups (ERGs) to help companies ensure inclusive policies and cultures, and that allies – people who are not LGBTQ personally, but are active in promoting equality and diversity – are playing an increasing role.

Employees who do not identity as LGBTQ themselves, but are invested in equality and workplace inclusion are increasing their numbers within ERG ranks. While ERGs’ mission statements are specific to LGBTQ inclusion, more and more, allies are encouraged to join as membership is not limited to those who are LGBTQ but open to all supporters of equality. Of those companies with an officially recognized LGBTQ employee group, 97 percent reported being expressly for allied employees also. ERGs have embraced allies as members of the full LGBTQ community, as allies bring their own unique voice and vantage point to workplace equality.

Apple this year retook the #3 ranking in the Fortune 500 index of companies ordered by revenue, taking the top spot among tech companies and also in profit. Fortune also found that Apple was the world’s most admired company for the 12th consecutive year.