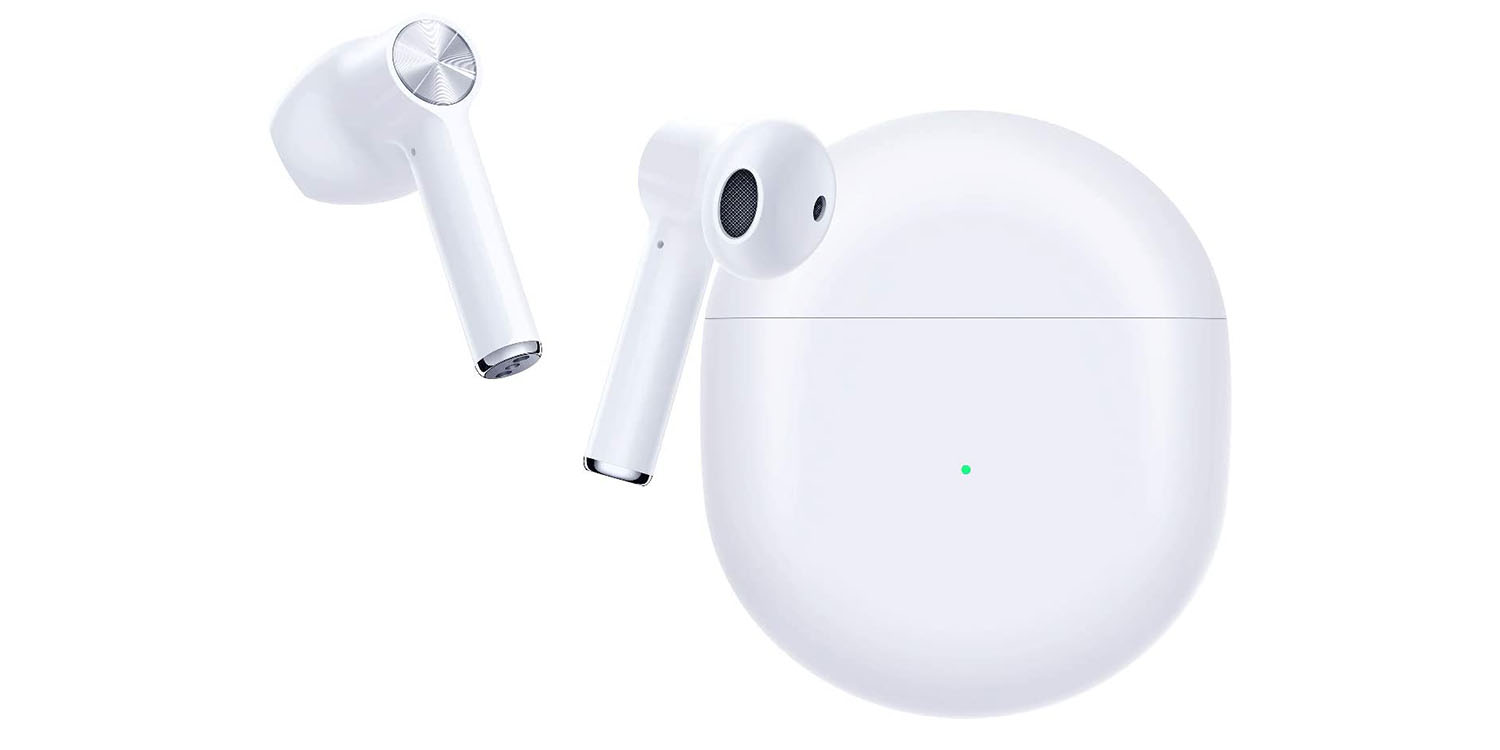 It’s not uncommon for US Customs and Border Protection (CBP) to seize counterfeit AirPods and iPhones, but there was just one small problem with the seizure proudly announced on Friday: they weren’t fake AirPods at all.

CBP announced that it had earlier seized 2,000 ‘counterfeit Apple AirPods’ with a retail value of $398k …

Update 12:45 pm PT: In a strange turn of events, CBP has issued an official response (via Android Police) on the incident that indicates it won’t be giving the seized OnePlus earbuds back to the company. CBP is claiming the OnePlus Buds violate Apple’s configuration trademarks for AirPods.

Upon examining the shipment in question, a CBP Import Specialist determined that the subject earbuds appeared to violate Apple’s configuration trademark. Apple has configuration trademarks on their brand of earbuds, and has recorded those trademarks with CBP. Based on that determination, CBP Officers at JFK Airport have seized the shipment under 19 USC 1526 (e). CBP’s seizure of the earbuds in question is unrelated to the images or language on the box. A company does not have to put an “Apple” wordmark or design on their products to violate these trademarks. The importer will have many opportunities through the adjudication process to provide evidence that their product does not violate the relevant recorded trademarks.

On August 31, CBP officers seized 2,000 counterfeit Apple Airpod Earbuds from Hong Kong destined for Nevada at an air cargo facility located at John F. Kennedy International Airport. If the merchandise were genuine, the Manufacturer’s Suggested Retail Price (MSRP) would have been $398,000.

“CBP Officers are protecting the American public from various dangers on a daily basis,” said Troy Miller, Director of CBP’s New York Field Operations. “The interception of these counterfeit earbuds is a direct reflection of the vigilance and commitment to mission success by our CBP Officers daily.”

The CBP explained that this was one of 27,599 seizures of fake goods, with a total retail value of $1.5B. It said that it protects both the economy and consumers from the risks posed by fake electronics.

The problem, as The Verge reports, is that these weren’t fake AirPods, they were genuine OnePlus Buds – and very obviously so.

The only problem is, based on the agency’s own photos, the seized products appear to be legitimate OnePlus Buds — transported in a box that plainly says as much. But CBP proudly tweeted “THAT’S NOT AN APPLE,” as if its people had astutely detected a forged piece of 18th-century art. It’s not clear if all of the 2,000 blocked units were OnePlus Buds, though the CBP images are unmistakable. The units originated from Hong Kong and were seized at JFK on August 31st; they were headed to Nevada, according to the press release. If they were all OnePlus Buds, CBP’s math is way off: at $79 each, 2,000 of them would be worth $158,000.

Admittedly, OnePlus Buds do look quite similar to AirPods. But far from identical, and given that the packaging clearly identified them, it seems hard to understand why CBP thought they were counterfeit goods.

OnePlus replied to the CBP’s tweet in good humor.

I mean, if we give the benefit of the doubt to the CBP, perhaps some of the packages did indeed contain fake AirPods? But that’s not what is shown in the (terrible quality!) photo seen in the tweet. Right now this is looking like an embarrassing error.

Our sister site 9to5Google concluded that Buds are decent quality, but only really recommended for use with a OnePlus phone.