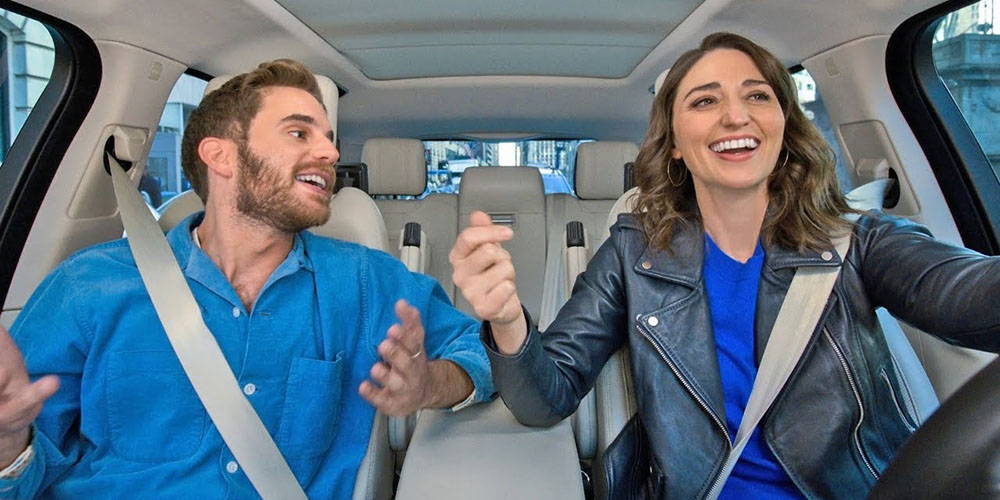 Apple has won a Creative Arts Emmy ahead of the November 1 launch of Apple TV+.

The company picked up the award for Carpool Karaoke, in the same category it won last year …

Corden was effusive backstage about the privilege of working in American television in a big way, as he has since landing on “Late Late Show” in 2015. “We just want to be a place people go to have a really nice time before or, let’s be honest, while they fall asleep,” Corden said of the show.

Variety itself didn’t warm to the show when was first launched.

As a standalone show — especially without Corden, whose reliable charm keeps even stilted celebrities interesting — it’s possible that there’s just not enough content to go around. Later episodes’ success and/or failure will likely depend entirely on the strength of the pairings.

“Carpool Karaoke” on Apple Music is just another unscripted series about famous people with varying degrees of talent, in scenarios that are partly choreographed and partly staged.

But it picked up the Emmy last year.

Perhaps the most unusual winner of a Creative Arts Emmy was NASA, for best interactive show: NASA and SpaceX: The Interactive Demo-1 Launch. The space agency created a three-minute edit – below – to mark its nomination back in July.

The [award] is a result of years of preparation for the historic launch and multiple live broadcasts from NASA and SpaceX facilities across the country during each phase of the Crew Dragon’s mission to the International Space Station and its stunning return to Earth. Throughout NASA’s coverage, the agency engaged social media users around the world and at local social media influencer gatherings at NASA’s Kennedy Space Center in Florida.