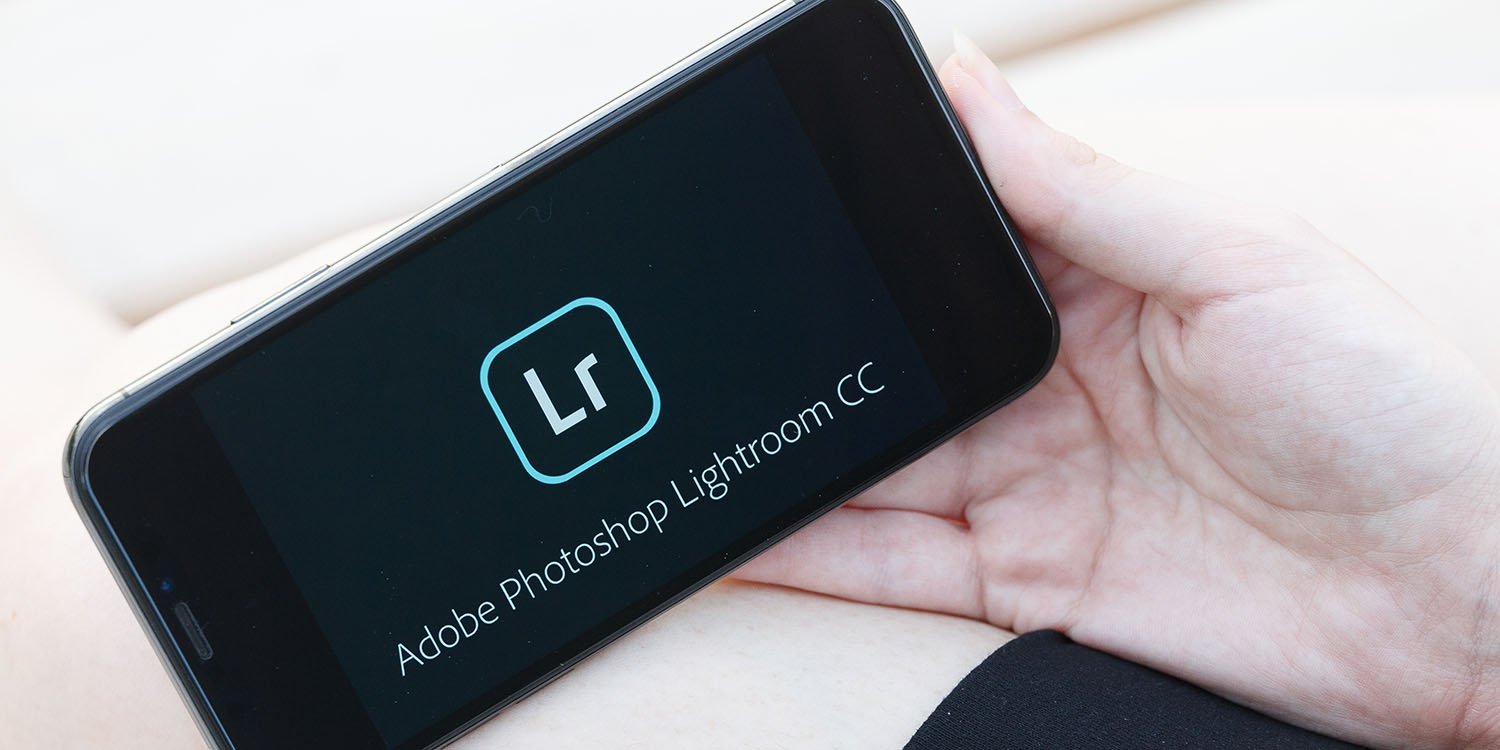 If you receive an email purporting to be from Adobe, be careful even if it does contain information which only you and Adobe should know. Millions of Creative Cloud accounts had their details exposed for around a week…

According to security firm Comparitech, the software giant left an Elasticsearch server unsecured that was accessible on the web without any password or authentication required. The leak, which was discovered on October 19, was plugged by Adobe immediately after it was alerted of its existence […]

The good news is that no credit card details or passwords were included, but Comparitech warns that targeted phishing attacks are likely against the owners of Creative Cloud accounts.

The exposed user data wasn’t particularly sensitive, but it could be used to create phishing campaigns that target the Adobe users whose emails were leaked. The following user data was included:

Fraudsters could pose as Adobe or a related company and trick users into giving up further info, such as passwords, for example.

An uneducated user, receiving an email claiming to be from Adobe which lists their correct subscription details, could easily be fooled.

As always, our advice is never to click links in emails, even if you believe the email to be genuine. Always visit the website from your own bookmarks, or typing in the URL manually.