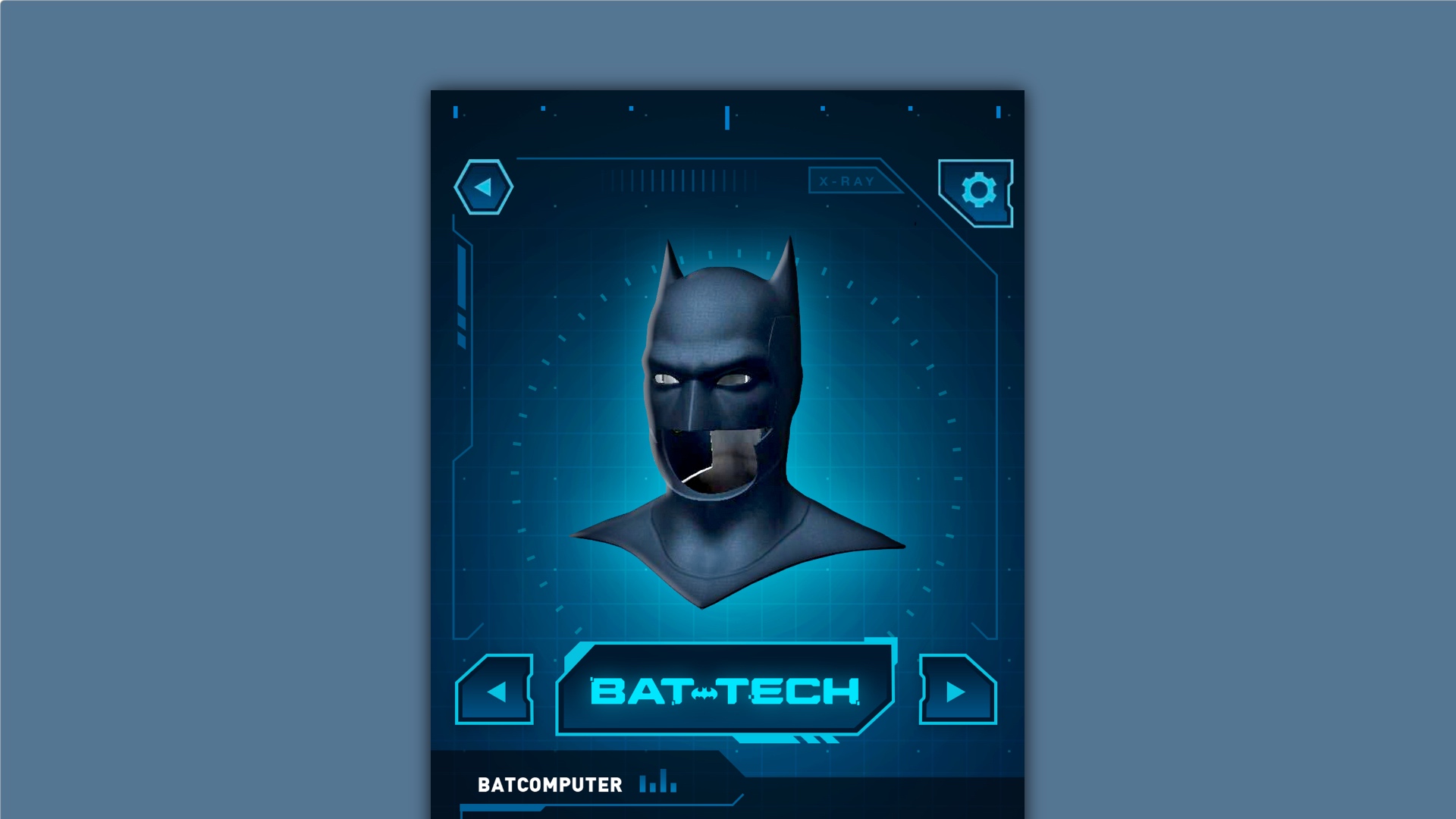 Batman Bat-Tech Edition is a free app aimed at kids aged 6-12. With 13 different languages supported, this app plans to immerse users in narrative-driven technology-inspired activities with the power of Augmented Reality.

The app lets kids join Batman’s crime-fighting team, the Knightwatch, and experience the world of Batman, learning how to use his Bat-Tech to fight crime and help defend Gotham City from his evil adversaries

With the help of AR, kids will immerse themselves in the world of the iconic DC Super Hero who uses crime-fighting tech to help him foil the evil deeds of The Joker, Mr. Freeze, The Riddler, and other DC Super-Villains.

“Batman is one of our most important franchises, so bringing together the DC and Warner Bros. Consumer Products teams to develop this app featuring his fan-favorite gadgets and crime-fighting tech was a chance for us to give fans yet another way to engage with a favorite DC Super Hero,” said Pam Lifford, President, WarnerMedia Global Brands and Experiences.

Here are all the features with the Batman Bat-Tech Edition app:

You can find the app here on the App Store and at the Google Play Store.