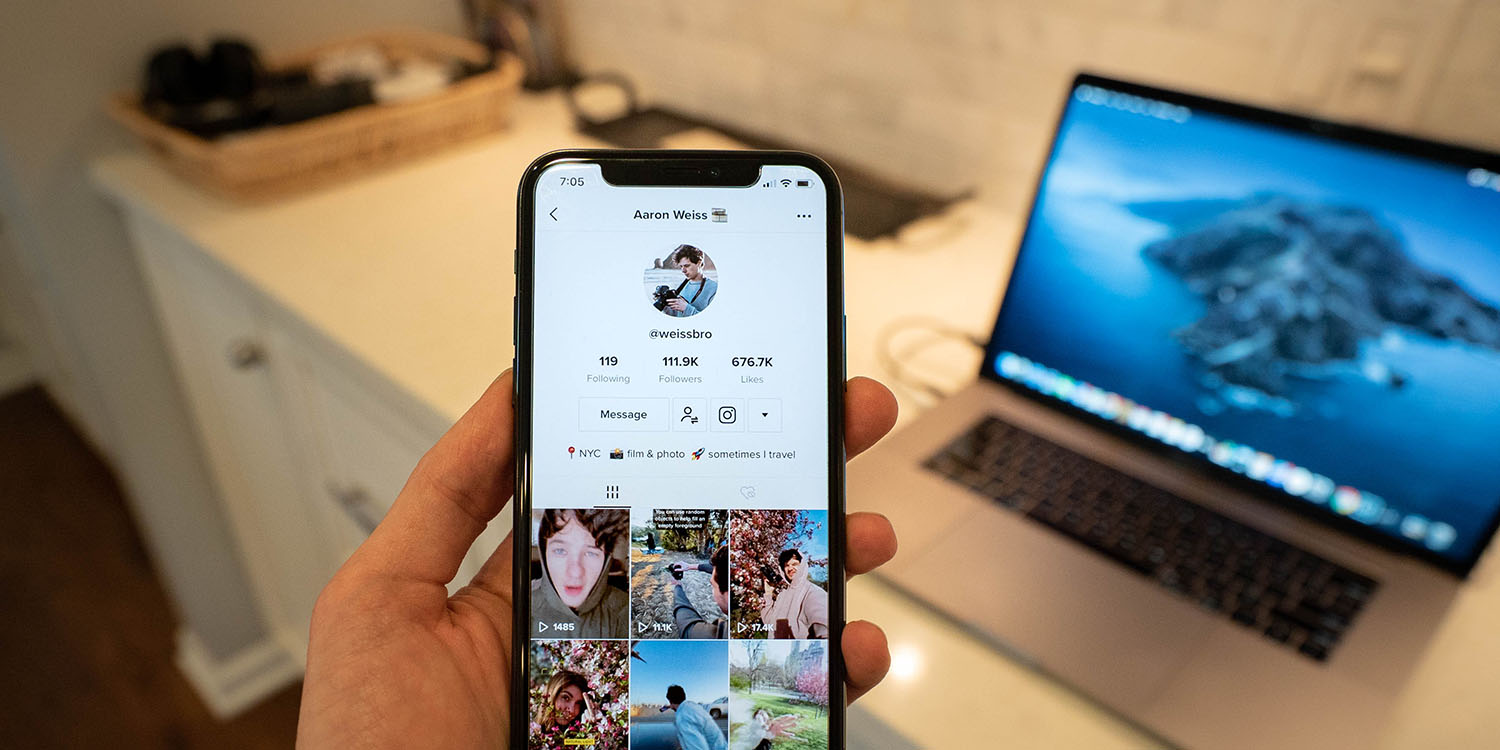 The Trump administration has given TikTok’s Chinese owner another week to complete a sale of its popular video-sharing app in order to resolve U.S. national security concerns.

The new deadline, which had already been extended by 15 days, is Dec. 4, TikTok’s parent ByteDance Ltd. said in a court filing Wednesday […]

To assuage Trump’s concerns, ByteDance forged a deal in September to sell a stake of a spun out TikTok business to Oracle Corp. and Walmart Inc. The deal was never finalized though, because the companies didn’t receive a sign-off from the Committee on Foreign Investment in the U.S., known as Cfius, a panel led by the Treasury Department.

A Treasury spokesperson said it granted ByteDance a one-week extension to allow time to review a revised submission that Cfius recently received.

TikTok has also filed a number of legal challenges to the forced sale. A US court delayed a scheduled ban on the app back in September, and other cases are yet to be heard.

At this point, it seems entirely possible that the deadline will be repeatedly pushed back until President-elect Biden moves into the White House. Given that the whole ban and forced sale was driven by Trump, it then seems likely that the action will be quietly ended and normal service resumed.

If TikTok does survive in the US under its current ownership, it will face competition from Snapchat through its new Spotlight feed, which is offering a million dollars a day to the most popular creators in a bid to lure them to the platform.