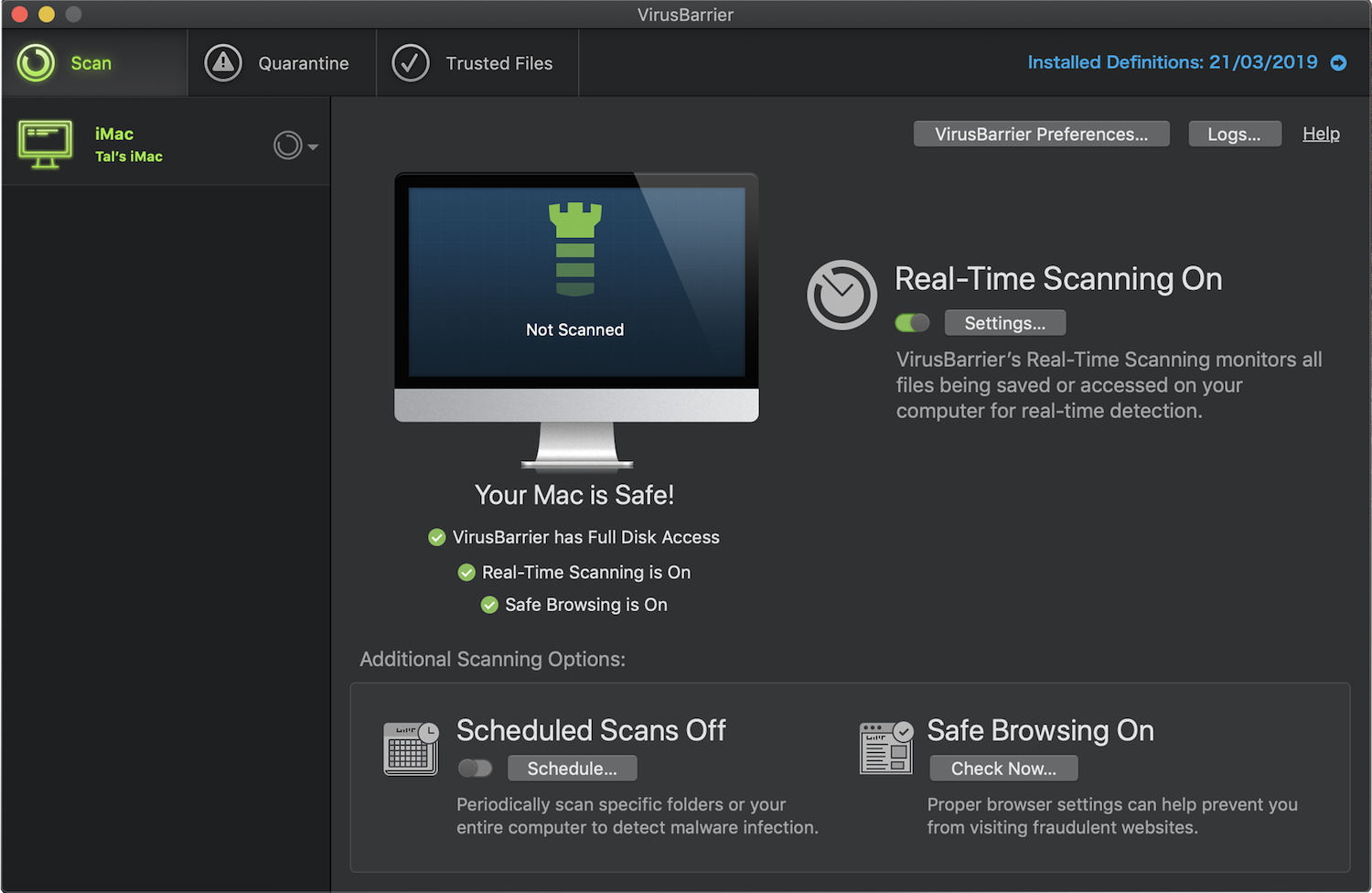 We’ve teamed up with Intego for 9to5Mac’s Deal of the Month to offer a special 50% off the company’s popular Mac Internet Security X9 bundle. In the bundle, you’ll find all the crucial security tools you need to protect your Mac including Intego VirusBarrier and NetBarrier.

Head below for a closer look at what’s included.

As a leader in Mac security, Intego has been keeping Macs safe since 1997. With a lot of new Mac malware popping up each year, the company is often the first to detect and report on new threats, and in return pass down protection through fast updates to its security products like the X9 for Mac suite. These include recent threats like CrescentCore– the malware that has recently hit Mac users through download links and Google searches. The company keeps track of threats it detects and protects against on its website, which includes cryptojackers, fake antivirus software, fake Flash Players, ad injectors, RATs (tools used by hackers to control hacked Macs), and nation-state spyware, among many others.

In the latest Mac Internet Security X9 bundle for Mac, you’ll get Virus Barrier for protection against threats like adware, spyware and malware, and also the company’s powerful two-way firewall called NetBarrier… 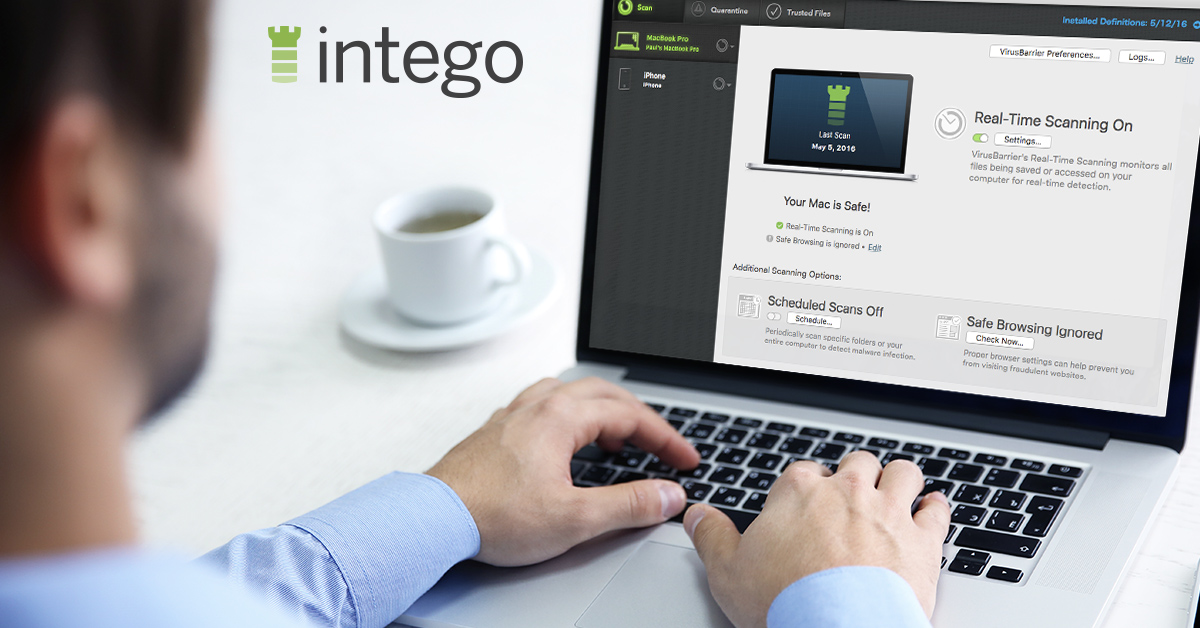 With VirusBarrier, you get the best antivirus protection around with protection against all of the most common threats Mac users encounter. The latest update to the app includes faster scans than ever before and also the ability to scan iOS devices including iPhone, iPad and iPod touch when connected to your Mac.

Also included with the X9 suite is NetBarrier X9, a two-way firewall that gives you the power to prevent incoming attacks on your network and also get alerts for potential threats to your privacy in real-time.

With NetBarrier, you can block incoming connections on your Mac and prevent apps from connecting to the internet or the developer’s server without your permission, giving you total control over which apps are potentially stealing your data or invading your privacy in the background.