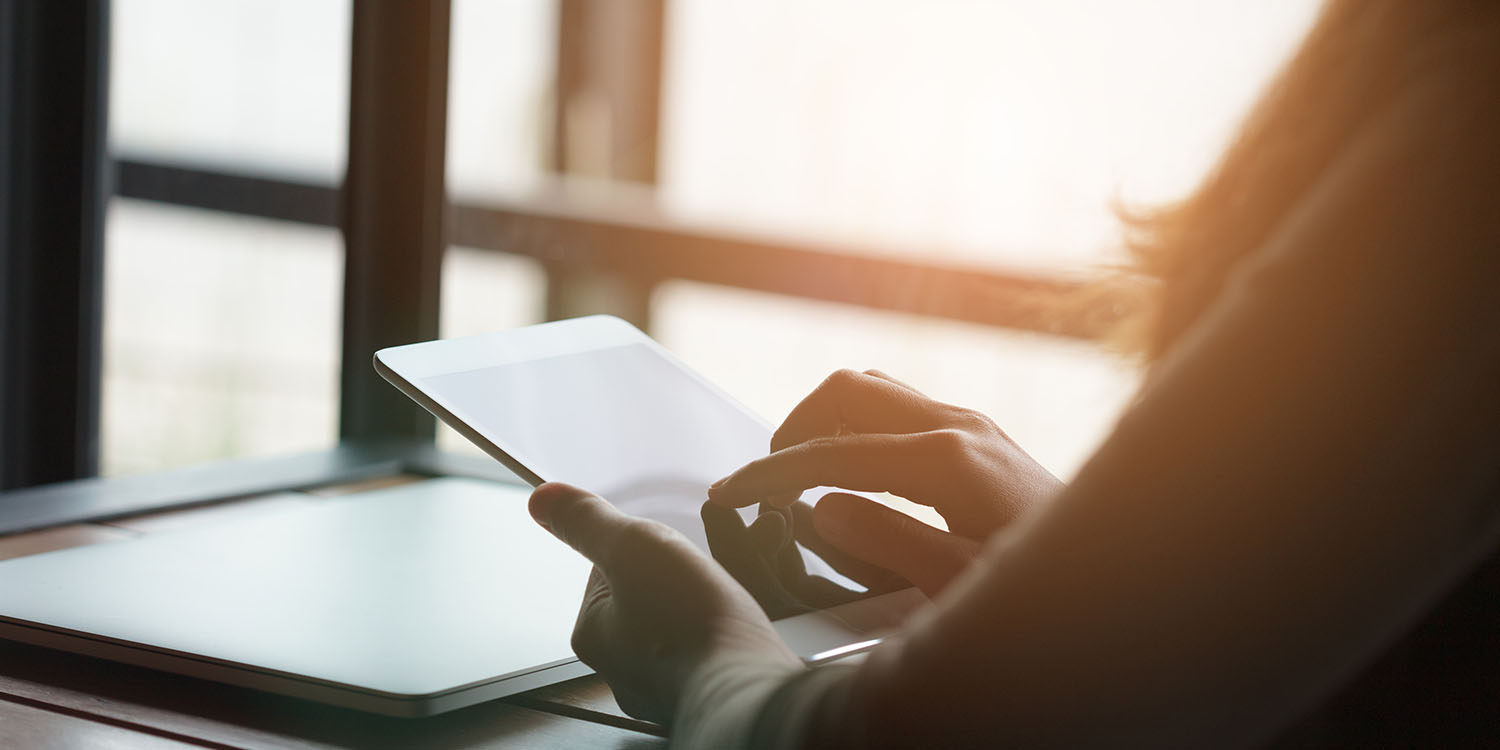 Apple’s iPad shipments in Europe, the Middle East, and Africa (EMEA) have held steady in a declining tablet market, seeing the company substantially grow its market share at a time when most companies are experiencing large falls in their sales.

Year-on-year shipments of iPads in the second quarter of the year grew very slightly at a time when the tablet market as a whole slumped by 11.7%…

The firm says a long-overdue refresh of the iPad mini was a factor, while most competitors suffered.

Apple retained market leadership in EMEA, with the help of a buoyant detachable quarter and the resurrection of the mini. Samsung declined but continues to push its higher-end Android tablets across the region, highlighting its greater focus on profitability. Huawei contracted as the shockwaves from the ban in the U.S. intensified in Q2 and had a negative impact on the brand’s consumer confidence, particularly in Western Europe. Huawei held on to third place, however, and gained leadership in the CEMA region. Lenovo, continuing to shift its focus from tablets, posted another sharp decrease.

Although the iPad mini wasn’t updated with Face ID, it remains popular with consumers who value portability over screen size – and sells well in the enterprise market. It is widely used by business customers for everything from taking orders in restaurants to carrying out warehouse inventories.

While Apple widening its lead was one bright spot in a declining tablet market, there was great news too for Amazon. The ecommerce giant was the biggest winner in relative terms, experiencing growth of 53.7% thanks to updating its highly-affordable Fire tablet range. Fire tablets are a popular choice for kids and anyone wanting a budget tablet for basic or occasional use, with prices starting from just $50.

iPad sales are likely to be further boosted by the 7th-gen iPad, boosting the entry-level tablet’s screen size from 9.7 inches to 10.2 inches. The lower-end device also gained Smart Keyboard support for the first time.

“The new iPad packs even more value into our most popular and affordable iPad model featuring a bigger 10.2-inch Retina display, support for Apple Pencil and for the first time, the full-size Smart Keyboard,” said Greg Joswiak, Apple’s vice president of Product Marketing. “The new iPad was built to run iPadOS, which introduces powerful new ways to multitask, manage and mark up documents, use Apple Pencil and view more information at a glance on a redesigned Home screen. This new iPad with iPadOS takes everything people love about our most popular iPad and makes it even better for creating, learning, working and playing.”

IDC reported back in July that Mac shipments were up 10% in Q2, but said earlier this week that iPhone shipments are likely to fall 2.2% as customers wait for 5G models.