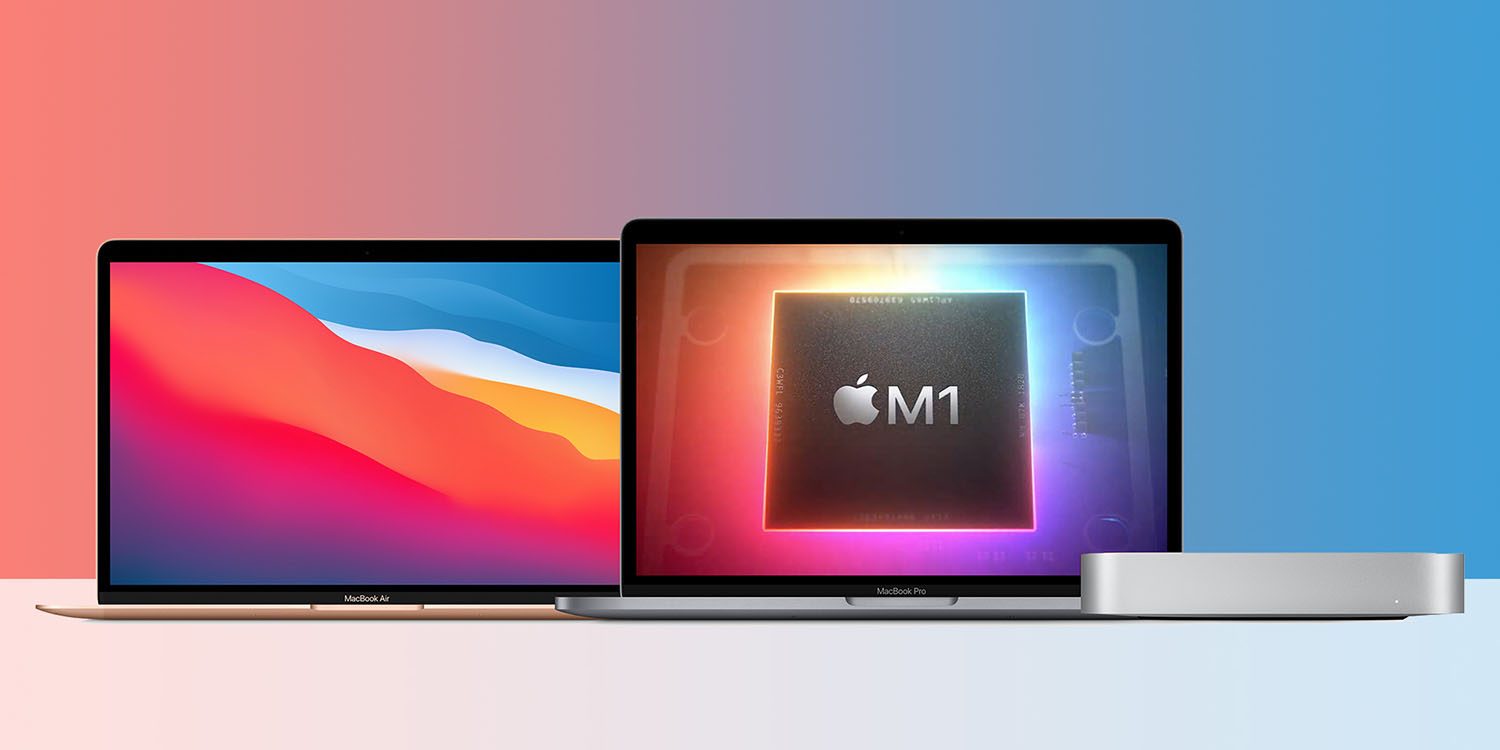 Hector Martin is a developer known for porting Linux to a variety of devices. Back in 2016, he announced a project that brought Linux with 3D acceleration to PlayStation 4. Now, Martin wants to make Linux run natively on new Macs with M1 chip — and possibly on any other Apple Silicon Mac.

As announced on his Twitter earlier today, he created a Patreon funding for those who want to support his work in porting Linux to Apple Silicon Macs. According to Martin, he wants to make Linux run on the M1 Macs with full performance rather than creating a “merely tech demo.”

Apple just released a new range of ARM-based Apple Silicon Macs that blow every other ARM machine in the same class out of the water. Wouldn’t it be nice if they could run Linux too?
As it turns out, they can, but someone needs to do the work.

As he pointed out, running Linux on these ARM machines is not exactly difficult, but making it work properly with all Apple drivers, such as those required by Apple’s custom GPU, is complicated. Martin will first focus on making Linux work with dual-boot on the new M1 Mac mini, but later the project will also be updated with compatibility for other M1 Macs.

The project will be open-source and will be made available on GitHub. Users can help fund the project with donations of $3, $6, or $12 per month — and each level offers different benefits related to the project. The developer promises not to make any charges until he reaches $4,000 in contributions, which is how much he needs to guarantee his time investment to the project.

You can read more about Hector Martin’s project on the Patreon website.