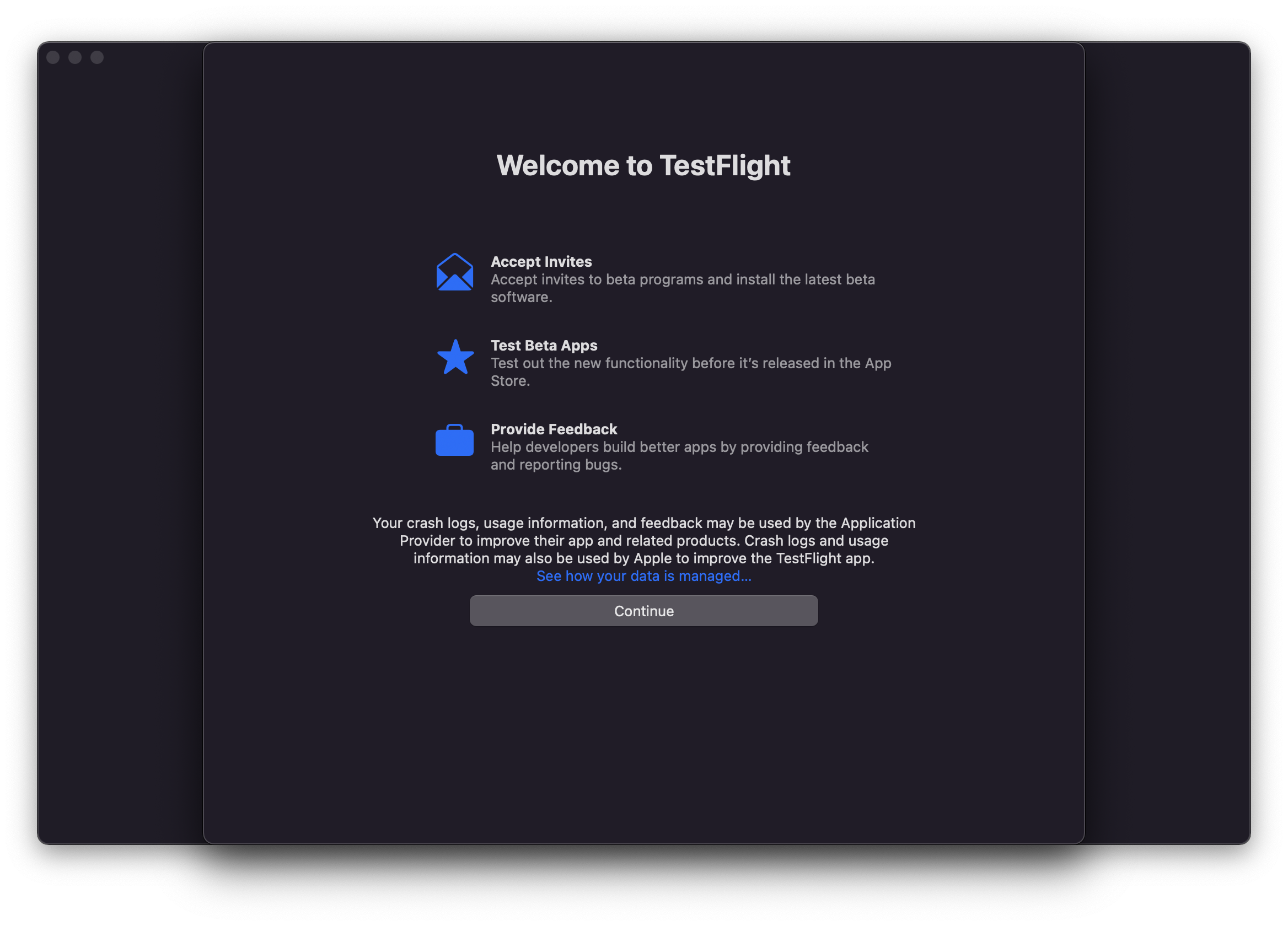 Apple this year announced at WWDC 2021 that the company will bring TestFlight to the Mac for the first time. The platform, which is currently available on iOS and tvOS, lets developers easily provide beta versions of their apps to users outside the App Store. Now it seems that Apple is finally getting ready to release TestFlight for macOS.

After this article was published, Apple released TestFlight for macOS. According to the company, the app is currently beta and available exclusively to developers.

TestFlight for macOS is available for download on the Apple Developer portal. It requires a Mac running macOS Monterey. You can read our original article below.

Developers told 9to5Mac that they have now been able to submit macOS apps built with Xcode 13 beta to App Store Connect, which wasn’t possible before since macOS Monterey isn’t available yet and there’s no TestFlight for Mac either.

Once the developer invites a user to download a macOS beta app, the user receives an email from Apple with a link to install the Mac version of TestFlight. However, the link currently redirects to the main page of the Apple Developer portal, which suggests that Apple is still working on making this available.

Users invited to test a macOS beta app can now also see the app in the iOS version of TestFlight. The details of the beta app confirm that the user needs a Mac rather than an iOS device to install that app.

Apple never said when exactly TestFlight for macOS would be officially released, but this all suggests that the app may be coming really soon to Mac developers. It’s worth noting that although iOS 15 beta 6 was released last week, Apple hasn’t released updates for macOS Monterey or Xcode 13 beta since August 11, which may also be related to TestFlight coming to the Mac.