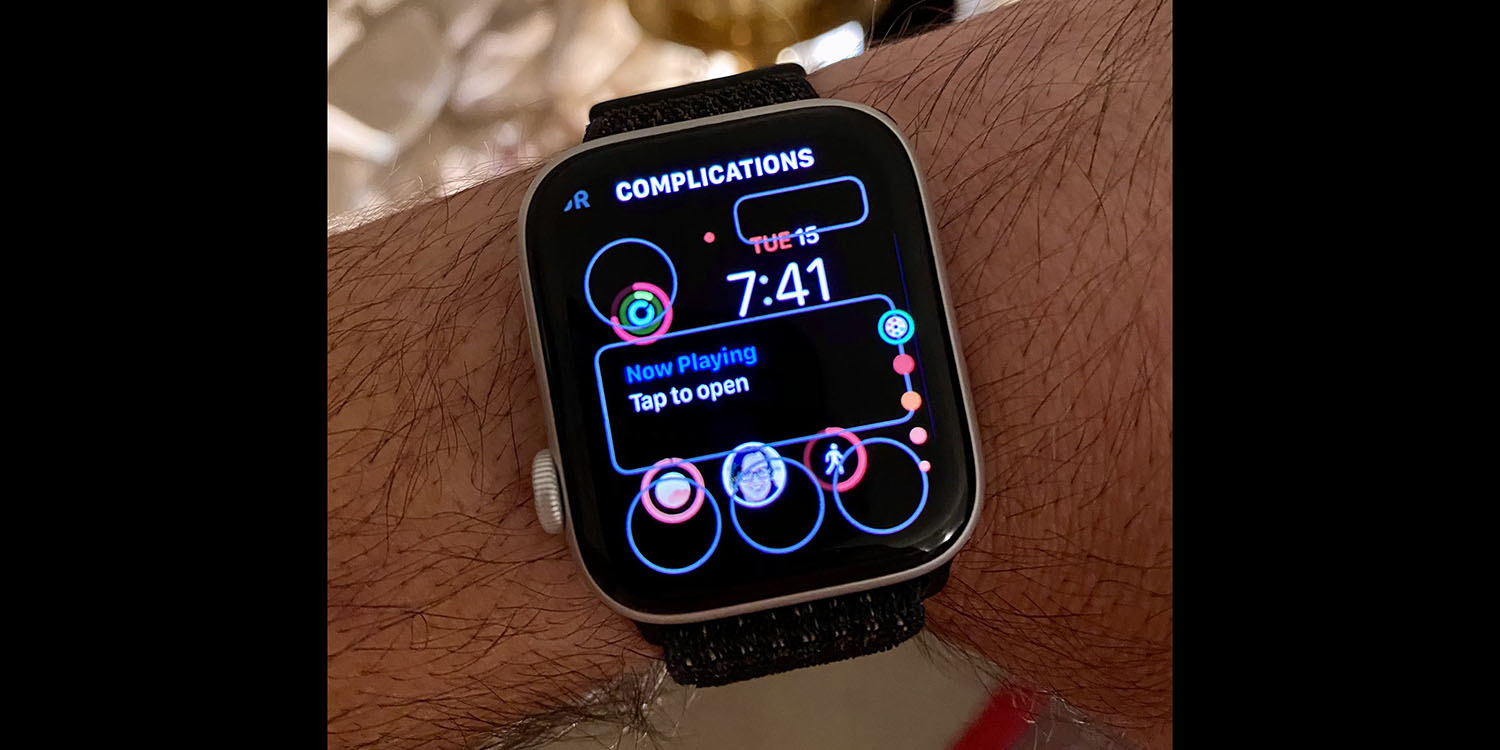 There weren’t too many surprises in yesterday’s event, but there was one big one – and it was one which left developers frustrated. Apple gave just one day’s notice of the official rollout of iOS 14, iPadOS 14 and watchOS 7. This contrasts with the usual week or so developers get to prepare.

Not only did this leave them scrabbling to get updated versions of their apps completed, but some said that Apple’s developer tools were also not ready for the launch …

Many developers like to take advantage of new features as soon as they are available, as that can significantly boost interest in their apps. Others may be forced to update as new OS versions can sometimes cause things to break.

Mashable and TNW each rounded up some tweets from developers frustrated at both the short notice and Apple’s own lack of readiness.

A big WTF at Apple dropping iOS 14 tomorrow without giving developers any notice, or final tools to submit their apps.

Which generated a lot of agreement in the replies.

“I don’t get it? They normally give us a week? What are they doing?!”

“Yeah, this caught me by surprise. User experience isn’t going to be great for any apps that /require/ an update.”

“Now we all know how the FaceTime team must’ve felt when Steve said it was going to be an open standard.”

A selection of others …

Check out more over at Mashable and TNW.