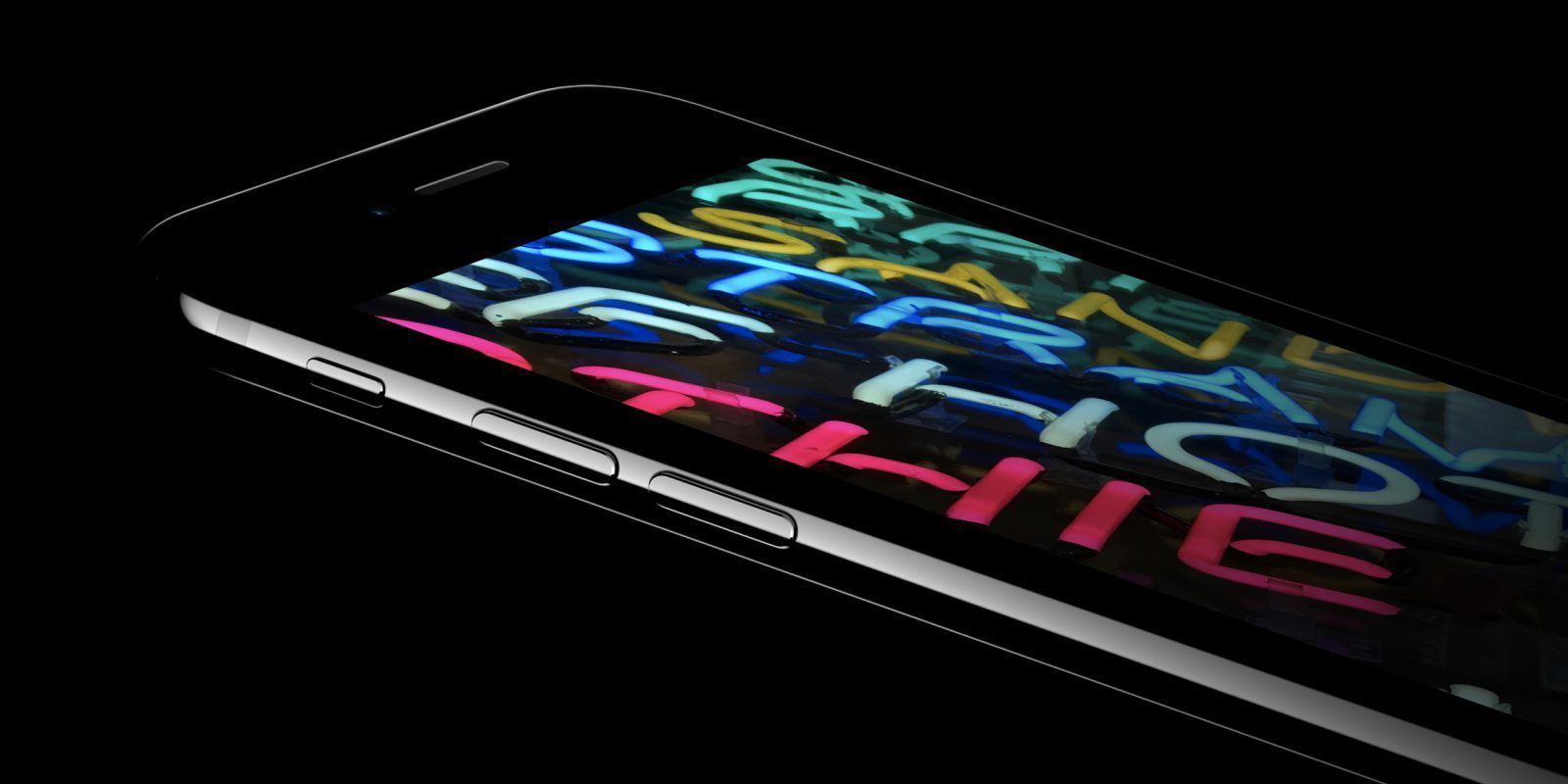 Back in August, a Chicago Tribune report claimed that the iPhone 7 was operating at illegal radiation levels after commissioning tests for that model, the iPhone 8, and some Android smartphones. Now it looks like the FCC has run more tests and says that the iPhone and Samsung’s Galaxy phones don’t exceed the legal RF radiation exposure levels (via Bloomberg).

As we covered earlier this year, the Chicago Tribune ordered the tests which “were reportedly carried out according to federal guidelines at an accredited lab, and were replicated with three further brand-new phones to guard against the possibility of a single faulty product…”

The results claimed that the iPhone 7 “measured over the legal safety limit and more than double what Apple reported to federal regulators from its own testing.”

Apple disputed the claim and said the results “were inaccurate due to the test setup not being in accordance with procedures necessary to properly assess the iPhone models.”

The FCC said it would step in and conduct testing itself. Four months later, Bloomberg reports that “recent tests of mobile devices like the iPhone and Galaxy didn’t violate agency rules on maximum radiofrequency exposure levels.”

An Aug. 21 Chicago Tribune report claimed that its own testing found excess levels of radiofrequency levels in these devices pic.twitter.com/caLNxXgkDw