Home General Did you get the iPhone 13? If so, what’s your favorite feature...
12571
SHARES
ShareTweet 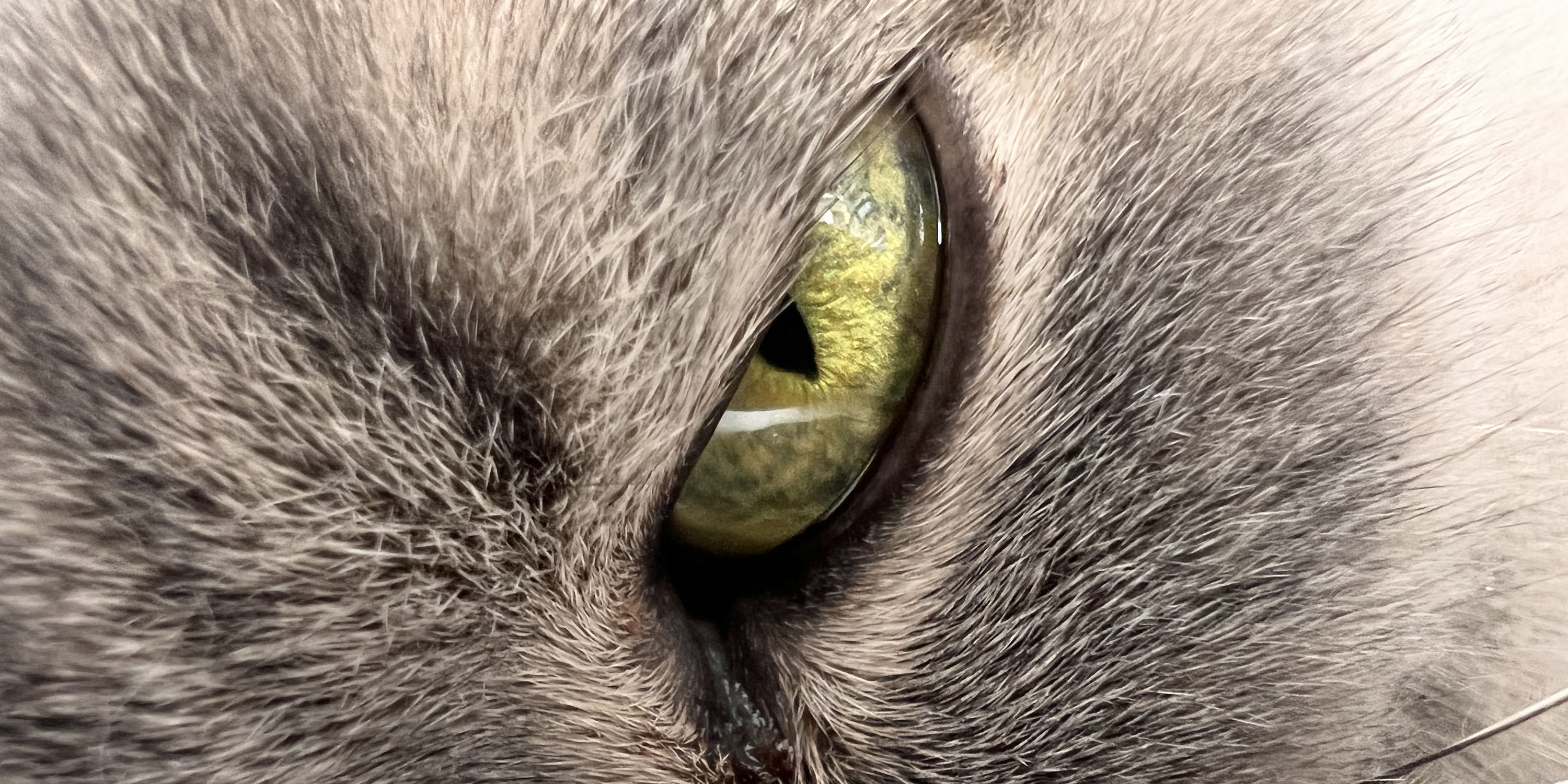 It’s been a week since the release of the iPhone 13 and iPhone 13 Pro. With a tweaked design, better cameras, and improved battery life, what’s your favorite feature of the phone so far?

In one of our latest polls, we asked 9to5Mac readers whether they’re planning to buy the iPhone 13. Almost 40% said they would go with the 13 Pro Max, followed by the 13 Pro (30%). On the other hand, almost 23% of our readers said they were skipping the iPhone 13.

But more people than not thought it would be great to buy the newest iPhone. As the week has gone by, what’s your favorite feature so far?

One of the things that caught people’s attention was Cinematic Mode. Shooting with 1080p at 30fps, users can choose to focus on a subject while blurring the background. Using AI or the tap of a finger, users can automatically change the subject.

Speaking of cameras, Apple introduced Photographic Styles, which lets customers choose preset styles while preserving skin tones, making sure they can shoot pictures the way they like them.

Another great addition to the camera is Macro photography. Although, for now, it’s not possible to disable it, people can use this feature for beautiful shots as well as for medical purposes.

Although the iPhone redesign came with the iPhone 12, the iPhone 13 also received a few changes. Apart from a smaller notch, the Pro models got giant main camera sensors, which might almost interfere with the MagSafe charger. Also, it’s important to note that this iPhone is all about new colors: Pink, Midnight, and Starlight for the regular version and Sierra Blue for the Pro models.

Another feature users were expecting was ProMotion, which makes scrolling through apps much smoother. With a refresh rate of up to 120Hz, it brings a similar experience to the iPad Pro.

The new iPhones also bring a bigger and better battery life. Apple claims the iPhone 13 mini and 13 Pro models got 1.5 hours more than the previous models, while the iPhone 13 and the 13 Pro Max got over 2.5 hours more than their predecessors. Not only that, every new iPhone comes with at least 128GB of storage, while the Pro models can be customized to up to 1TB of storage.

For those who didn’t get an iPhone 12 last year, it’s probably the first time you’ve use a 5G iPhone. How’s your experience so far? Were you able to use that ultra-fast mmWave band technology?

Also, it’s impossible to talk about the iPhone 13 without mentioning iOS 15. This new operating system brings Focus mode, the ability to locate your iPhone even when turned off, as well as Live Text, which lets you select text and numbers in a photo and then make a call, open Maps, and more.

There’s a lot to be excited about with the iPhone 13. Vote in the poll and then share your thoughts in the comment section below. What’s your favorite feature of the new iPhones so far?