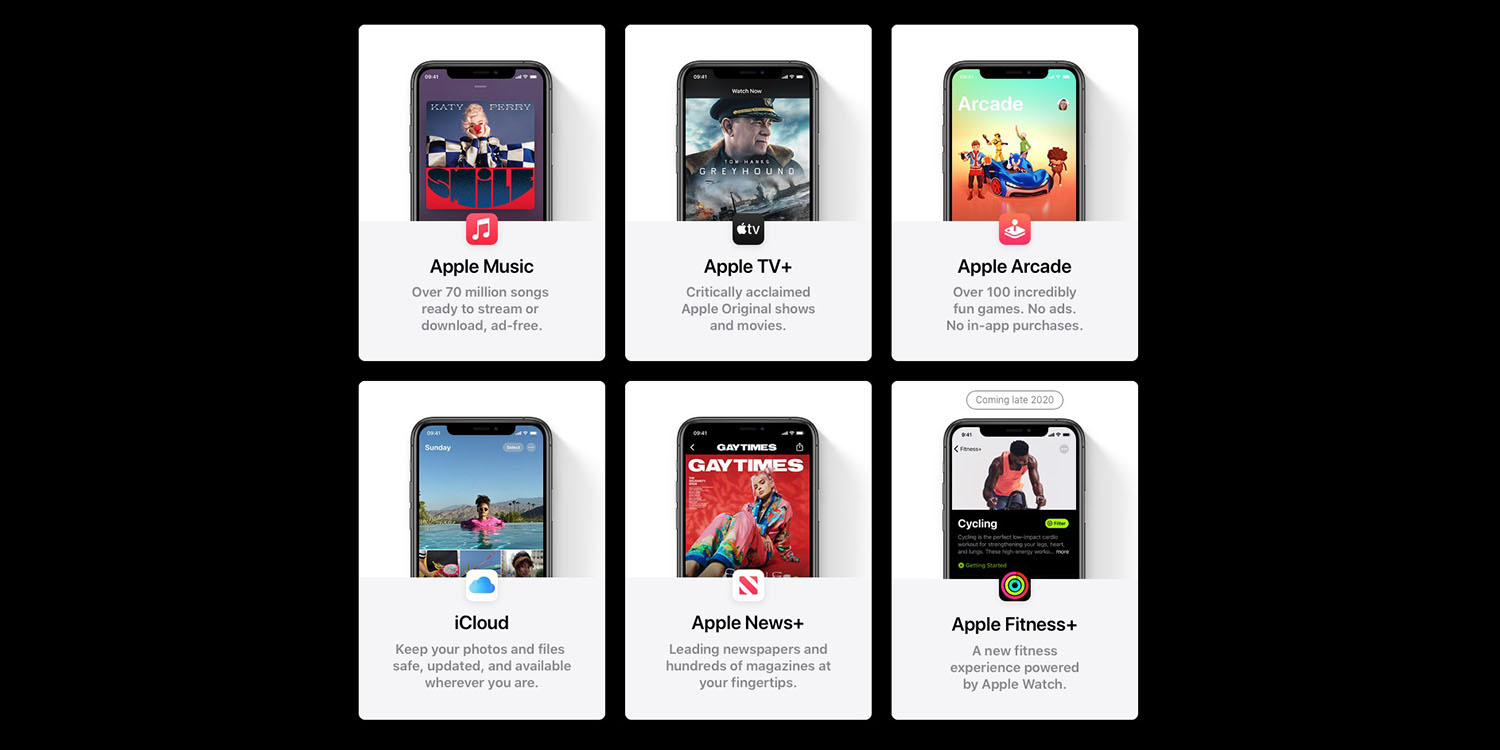 When Apple announced its Apple One service bundles, it immediately raised a query for many: those with different Apple IDs for iCloud and Apple Music. Would the system cope with that situation, allowing them to take advantage of the savings?

Apple’s longest-serving employee, Chris Espinosa, has just confirmed that this will be fine …

Many people have a single Apple ID that they use for everything Apple, but others have ended up with separate Apple IDs and iCloud logins.

Given that Apple One includes both Apple Music and iCloud, that means that people could potentially be wanting to bundle services they use with different Apple IDs. It was unclear whether Apple’s systems would recognize them as the same person, and allow them to buy the bundle.

One of those to raise the question on Twitter was Microsoft’s senior cloud advocate Christina Warren. Apple’s Chris Espinosa replied advising that he has checked, and confirmed that all will be well.

Espinosa was Apple employee #8, having originally started writing software and manuals for the company after school at the age of 14. He has worked on everything from BASIC programs for the original Apple I though classic Mac OS, AppleScript, Xcode, macOS and the iOS Family Sharing system.

Apple One was announced at the event earlier this week.

The cheapest Apple One plan will cost $14.95 per month for individuals, offering Apple Music, Apple TV+, Apple Arcade and 50 GB of iCloud storage. The same plan will be available for families for $19.95, with 200 GB storage. And a top-end Premier Apple One plan includes Apple News+ and the newly-announced Apple Fitness+ as well, and 2 TB of iCloud.

Apple has not yet announced a launch date for the bundles, stating only that it will be sometime ‘this fall.’