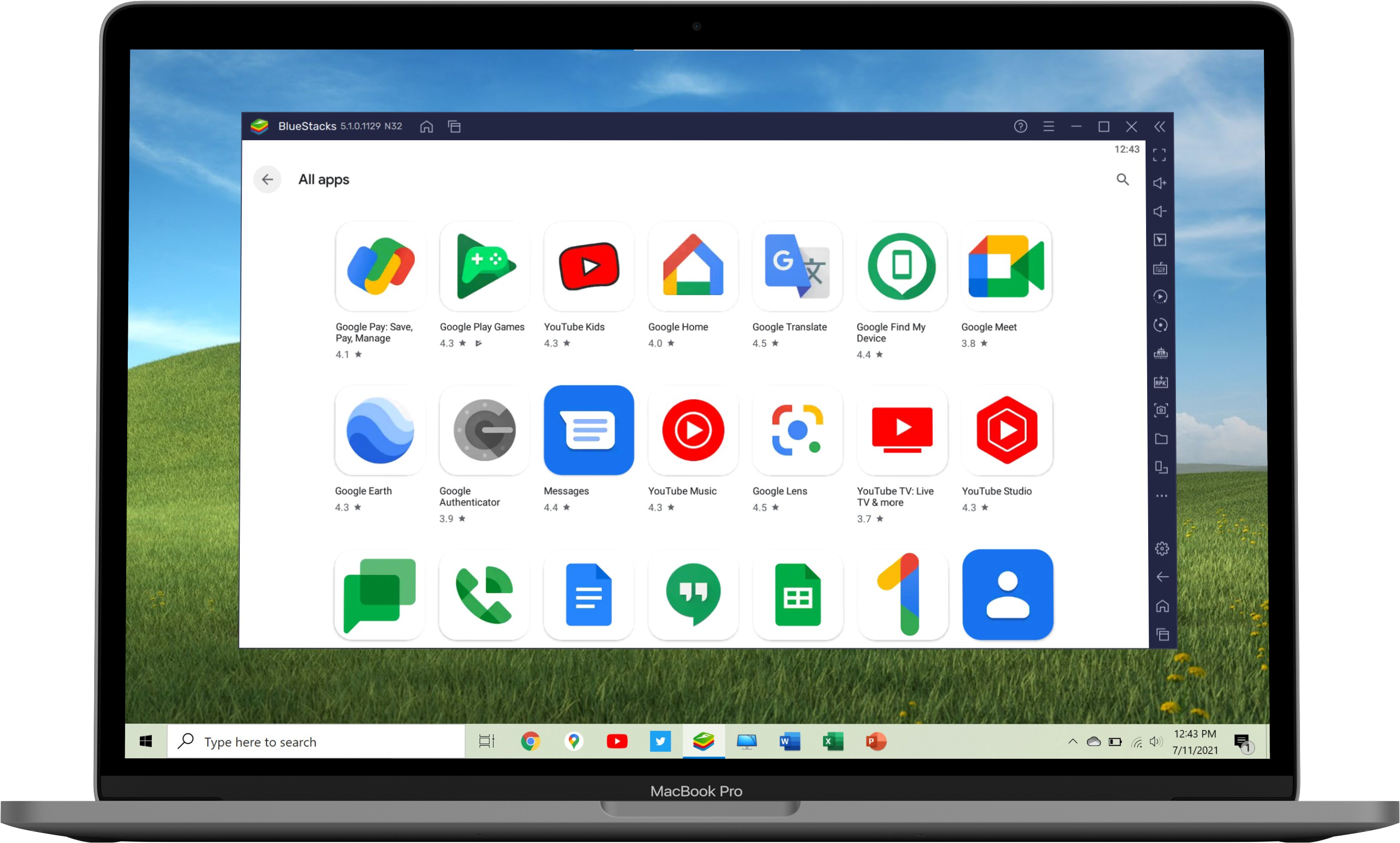 Lots of folks like to think of the Mac as just another product in Apple’s precious walled garden, but many don’t know that you can actually run virtually any operating system on a Mac with a little bit of work. It’s fairly easy to get the three biggest platforms that aren’t made by Apple up and running on a Mac, even at the same time. Here’s how to do it.

First and foremost, Windows. Apple has offered Boot Camp since it first introduced Intel Macs back in the mid-2000s. Boot Camp comes built into macOS on Intel Macs and makes it dead simple to install a copy of Windows on a separate partition on your Mac. Boot Camp keeps Windows entirely separate from your installation of macOS. But some users might want to use the two operating systems at the same time. That’s what Parallels is for. Parallels allows you to run Windows within a window in macOS and allows you to add Windows apps to your Mac dock.

Both options will cost you, but Parallels is more expensive because you have to purchase both a Parallels license and a Windows license. If you want to install Windows 10 on an M1 Mac, you’ll need to use Parallels. Parallels starts at $79.99 for the basic standard edition. Boot Camp, though, only requires a Windows license. Before you get started, keep in mind that a legitimate copy of Windows 10 Home costs $139. If you want to use Windows 10 Pro, that will cost you $199.