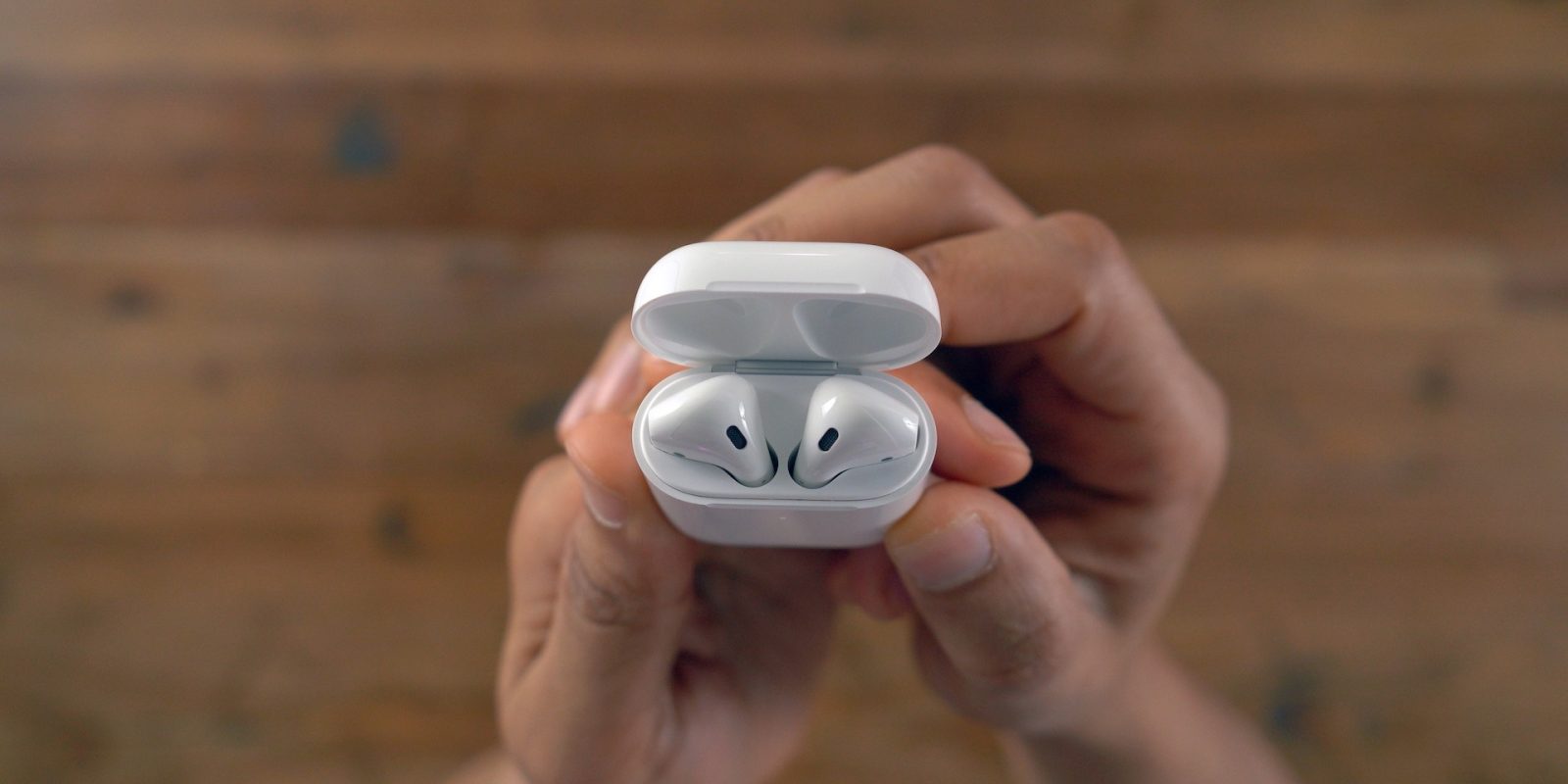 Digitimes today reports that Apple is working with assemblers and suppliers to ready a third generation ‘AirPods 3’ by the end of this year. This is not the first rumor of this ilk. AirPods 2 with wireless charging case debuted in March, and even before then there were publications claiming there would be separate spring and fall AirPods refreshes.

Digitimes says the primary feature of the late 2019 AirPods will be noise cancellation. Like AirPods 2, AirPods 3 are expected to be manufactured by Inventec and Luxshare Precision.

Digitimes shaky track record when it comes to Apple reporting is well known, having just recently promised that the cancelled AirPower mat was only a week away from launching. However, other sources have been saying the same thing regarding two rounds of new AirPods hardware this year.

For example, in February, Onleaks said that the AirPods wireless charging case would release soon but AirPods with new features like noise cancellation and a black color option would debut in the fall. The second-gen March AirPods did come with some new minor features apart from the charging case, but the general narrative lines up all the same.

Mark Gurman at Bloomberg previously reported that new AirPods would highlight noise cancellation and water resistance features. In a tweet, he said he ‘imagined’ that this revision has been pushed back to the 2020 timeframe.

It’s still not clear how Apple will engineer a small earbud-sized product with noise cancellation capabilities, as it has extreme constraints on physical design and battery capacity.

For the second time this year, the Facebook SDK is causing...

Improve Your Gaming With This $450 BenQ EX2780Q Gaming Monitor