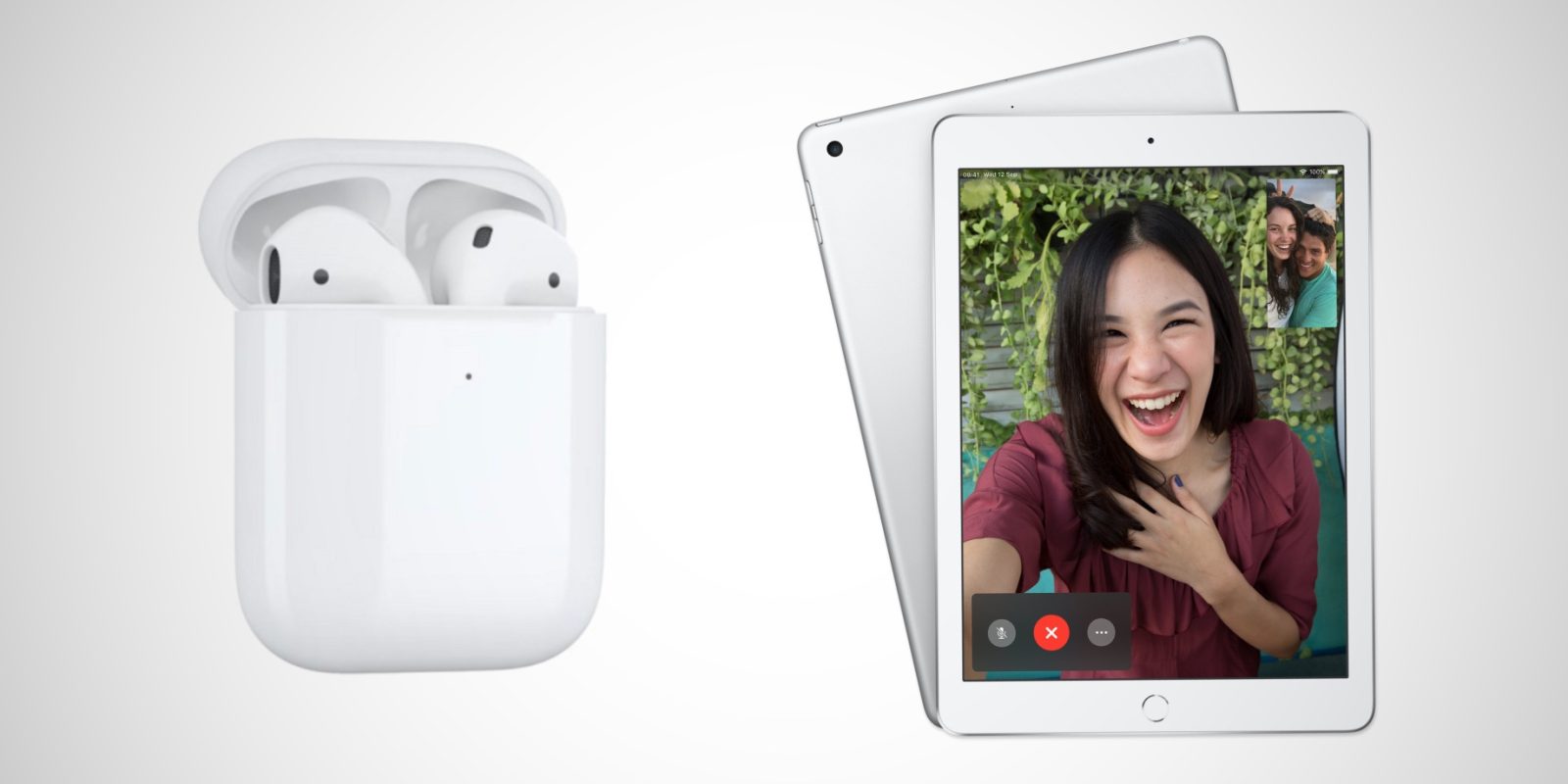 Digitimes today reports that its sources indicate that flexible printed circuit board manufacturers Flexium, Zhen Ding Technology, Compeq and Unitech are ramping up to supply parts in volume for imminent new Apple hardware.

Flexium and Zhen Ding will make PCBs for new iPad models whereas Compeq and Unitech are on tap for AirPods production.

The Digitimes report floats a launch of these products on or around Apple event day, March 25. Obviously, Digitimes would not be privy to Apple’s marketing plans but supply chain signals could approximate what date is ‘go time’ for max capacity production.

Apple has certainly primed keen watchers not to expect new hardware to be unveiled on the March 25 stage, as the event focuses on Apple’s services endeavours with news and TV content.

However, it is possible that Apple quietly releases products on the store after the event is over. There’s also a decent chance that Apple announces new models in a press release sometime next week, out of the blue. Updates to the iPod touch and iPad mini are set to be minor spec-bump updates, so they would be perfect candidates for low-key press release unveilings.

It’s also not clear if the publication means the wireless charging case or an actual AirPods 2 successor product. There have been many conflicting rumors regarding the timing of AirPods 2 with sources split on ‘soon’ versus ‘fall’ timeframes.

In summary, we don’t really know when … but it seems like a good bet to expect Apple hardware updates sooner rather than later.