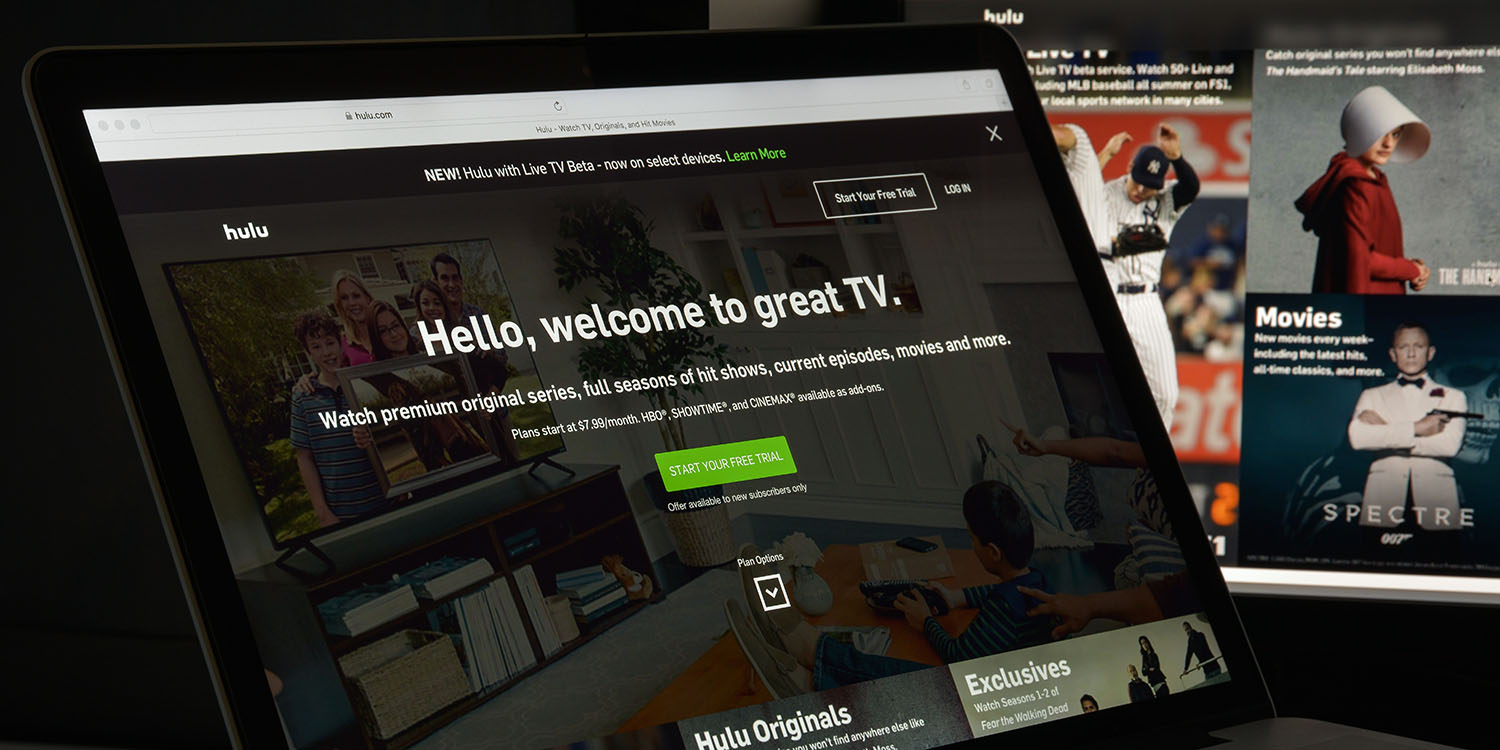 Disney is buying Comcast’s stake in Hulu, giving it full control of the service with immediate effect, although the actual purchase doesn’t complete until 2024 …

It follows Disney’s acquisition of 21st Century Fox back in March. Disney started with a 30% stake in Hulu, with the Fox purchase giving another 30%. It later bought AT&T’s 10%, so Comcast’s 30% will give Disney full ownership.

Comcast Corporation has agreed to sell its stake in Hulu to the Walt Disney Company in five years, the companies announced Tuesday ahead of Disney’s “UpFront” presentation to advertising executives in New York.

The deal means that Disney will become the full owner of Hulu. The entertainment giant will gain full operational control of the streaming service immediately.

Per the agreement, Comcast can sell the company at a valuation of either $27.5 billion or whatever Hulu is worth in next five years. Disney says it will pay for all of Hulu’s content in the interim.

The deal is obviously good news for Disney, allowing it to create Disney+ bundles that include Hulu as well as ESPN+.

But it’s also a good deal for Comcast. As The Verge notes, it now gets the best of both worlds for NBC shows.

As part of that deal, Comcast is also promising that Hulu will still get to carry NBCUniversal content as well as live stream NBCUniversal channels for Hulu’s live TV service until “late 2024.” It’s the kind of licensing deal for content that Disney CEO Bob Iger hinted would continue to exist under a Disney-owned Hulu earlier in the month.

Additionally, Comcast gets the chance to put shows on its own upcoming streaming service that are currently licensed exclusively to Hulu starting in one year, in exchange for reducing Hulu’s license fee for that content.

Comcast also can’t lose out financially. The deal locks in a guaranteed minimum payment which reflects today’s value, but if Disney’s ownership boosts the value of Hulu – as seems likely – Comcast instead gets the 2024 value of its stake.