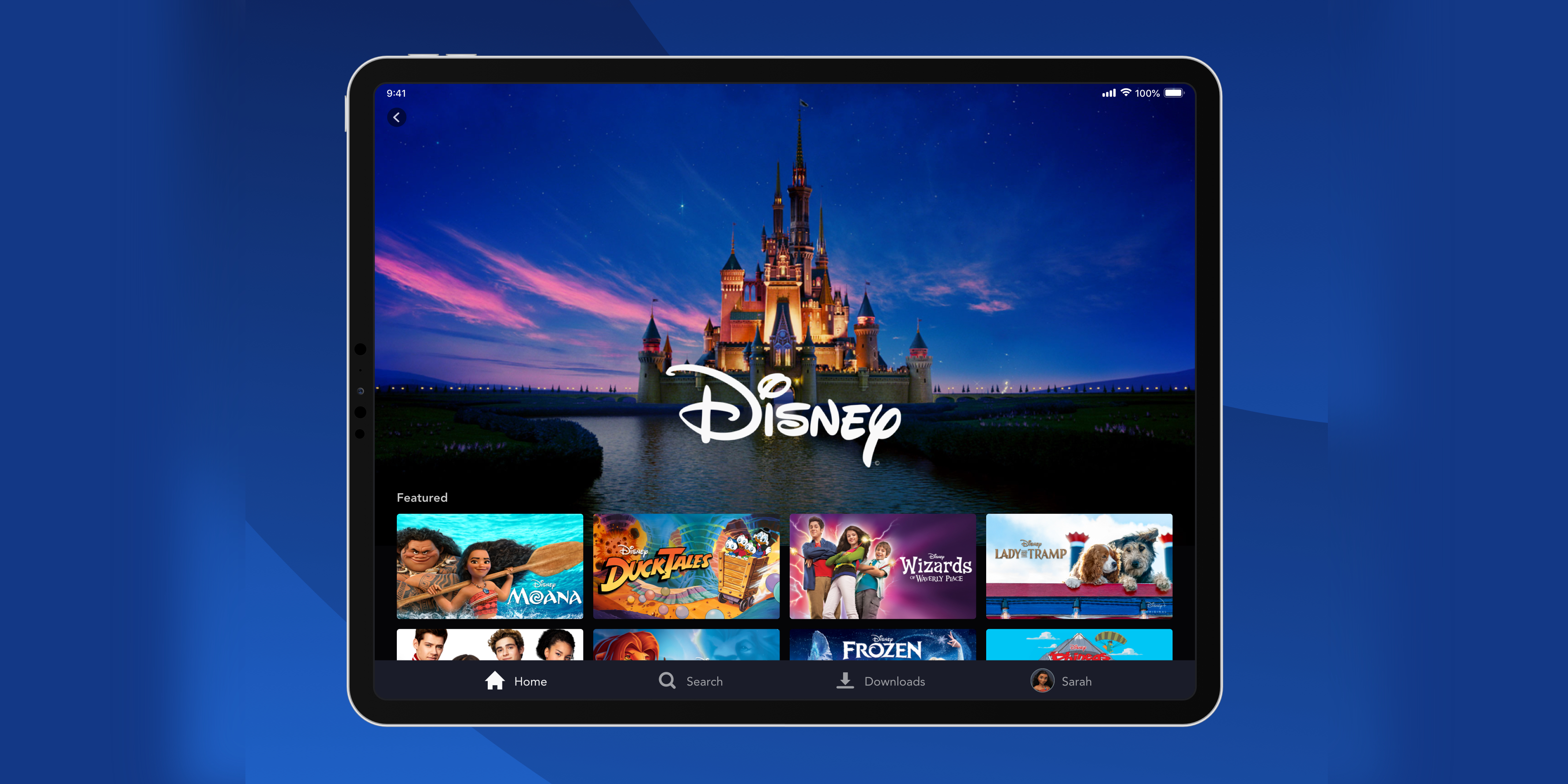 The Disney+ app is now available in the App Store: download it here. On Apple TV, search for ‘Disney+’ in the App Store app. (App Store servers are still propagating for some people at this time but others have confirmed they have been able to successfully download and install the app.)

Disney+ was officially meant to go live at 3 AM Eastern Time, but it is has turned up on iOS and Android slightly earlier than planned.

Disney+ costs $6.99 per month or $69.99 per year with content from Walt Disney Studios, 21st Century Fox, Marvle Studios, Pixar, Lucasfilm, and National Geographic. In total, Disney will have more than 7,500 TV shows and movies available on the service.

It is also developing original content titles including The Mandalorian, which is available exclusively on Disney+.

A single Disney+ subscription supports up to four simultaneous streams and up to seven user profiles, so one purchase can be used amongst your family.

Disney+ will offer apps for iPhone, iPad, Apple TV, Android phones and tablets, Roku, Xbox One, PlayStation 4, Amazon Fire TV, and some smart TVs. You can also watch online at disneyplus.com. The service debuts today in the United States; Disney+ launches in the United Kingdom and large parts of Europe in March 2020.