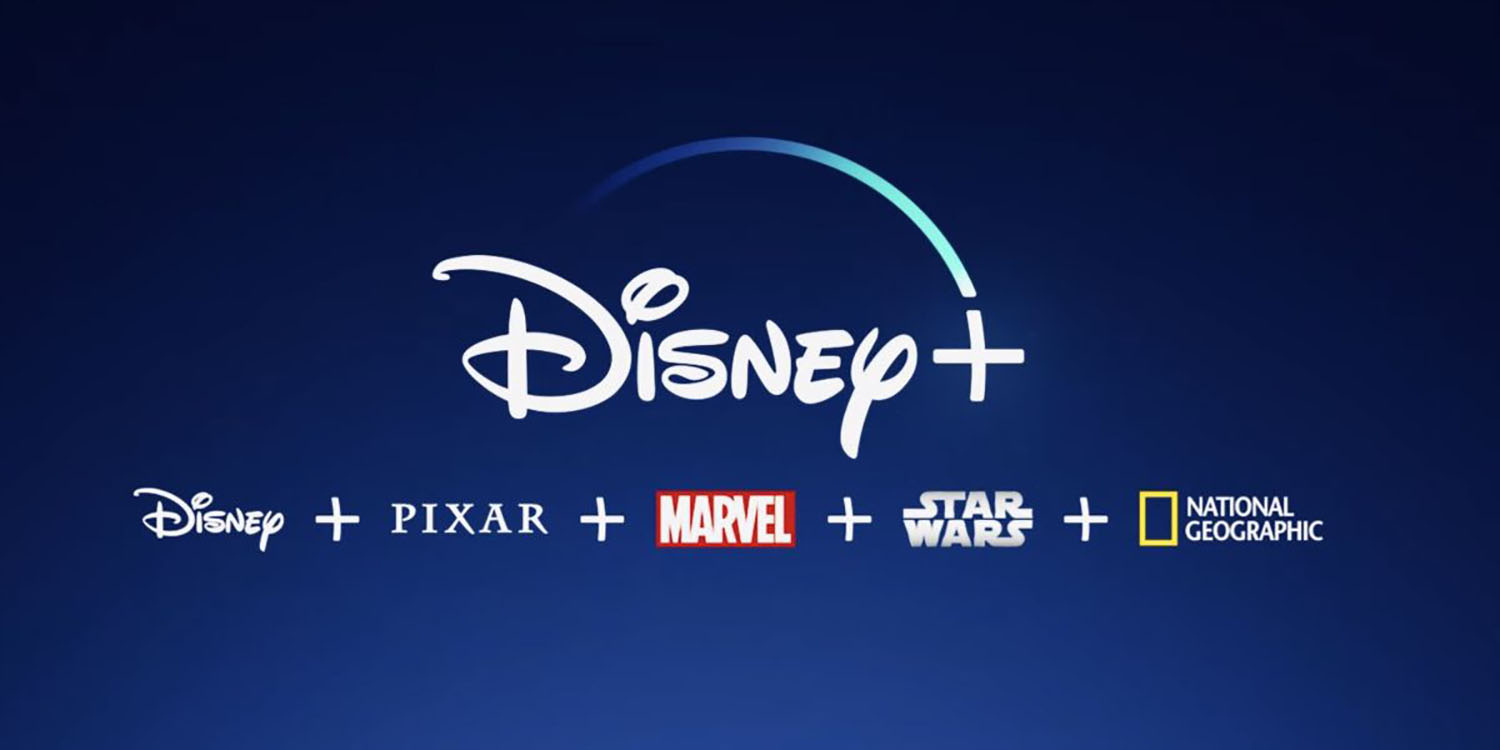 Disney reported its Q2 2020 earnings today, revealing a closer look at how the company has been affected by the coronavirus outbreak. The bright spot in this quarter? Streaming video services like Disney+.

Here’s how Disney’s three streaming services break down in terms of paying subscribers, as of March 28.

It’s notable that Disney+ has already surpassed Hulu in paying subscribers so soon after launch. Today’s announcement also serves as an insight into the growth Disney+ has seen since the end of March.

The 33.5 million paid subscriber figure for Disney+, reported in the company’s Q2 2020 earnings release published today, is as of March 28. During the second week of April, Disney executives revealed that Disney+ had crossed 50 million subscribers as of April. This indicates the surge in interest that Disney+ saw during early April amid COVID-19 shutdowns.

Furthermore, Disney clarified during its earnings call with investors this evening that Disney+ has 54 million subscribers as of this month.

Elsewhere, Disney’s earnings release for Q2 2020 included a 58% drop in operating income from parks and cruises due to the COVID-19 pandemic. The company estimates that closures cost around $1 billion in lost operating income, CNBC reports.

Apple reported its fiscal Q2 2020 earnings last week, and while the Services category continues to grow, the company has not revealed any subscriber data for Apple TV+.

Are you paying for Disney+? If so, what do you think of it? Let us know down in the comments!