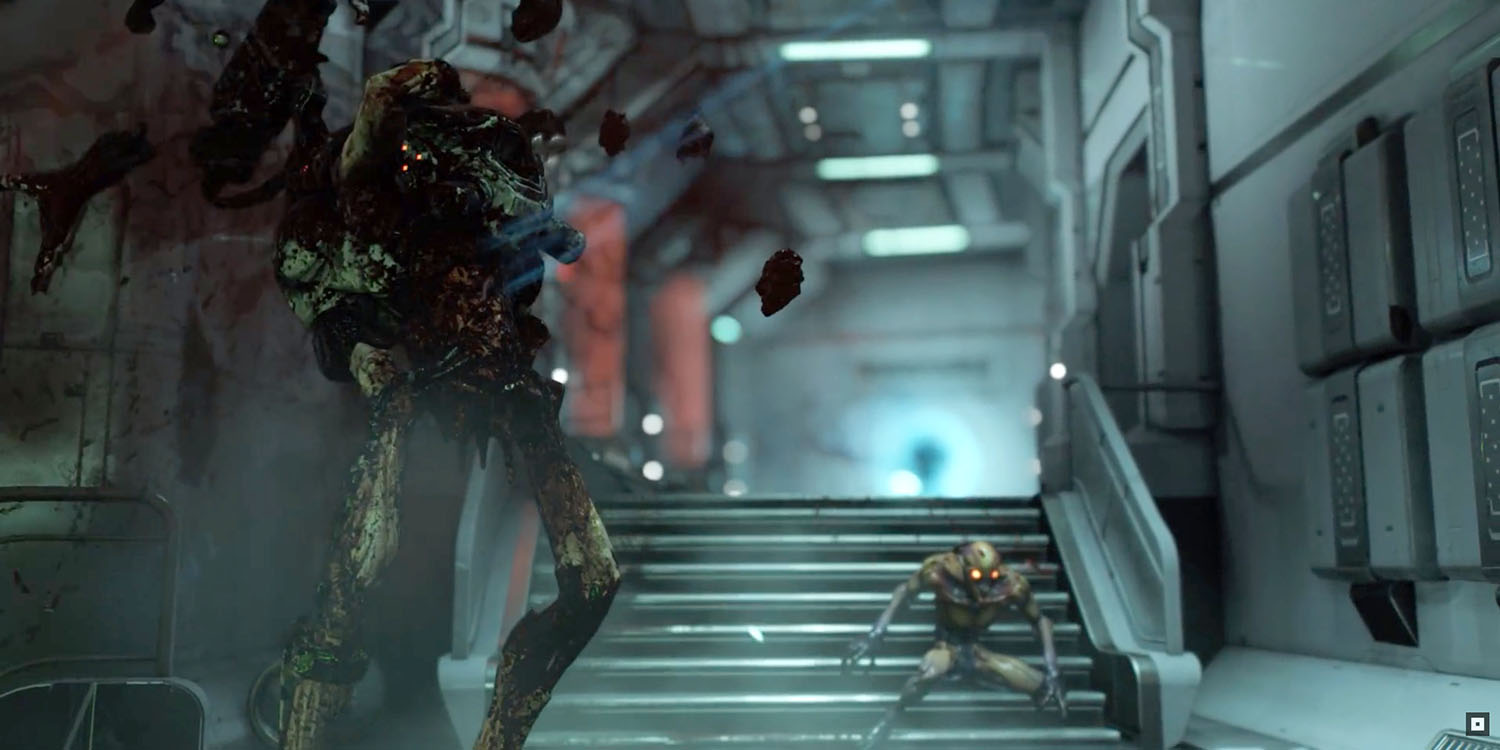 If you’re a fan of the first-person shoot-em-up game Doom, you may get the chance to play Doom on iOS later this year – completely free of charge.

The game isn’t directly launching on iOS, but Bethesda Softworks wants your help testing out a new game-streaming service …

TNW reports that the company wants to test a framework that significantly improves streaming gameplay, and has chosen Doom to do so. The test will initially be exclusive to iOS devices.

Bethesda Softworks, the publisher behind the popular Elder Scrolls and Fallout game franchises, announced that it’s also hopping on the game streaming bandwagon – but not in the way you might think.

The company’s Orion tech is a framework that optimizes cloud gaming performance, so as to reduce latency by up to 20 percent per frame, and to reduce bandwidth requirements by up to 40 percent. Orion is meant to be integrated into game engines to make this magic happen […]

Bethesda will publicly test Orion by allowing gamers to stream the company’s 2016 blockbuster FPS, DOOM, on iOS devices – without installing the game locally; Android and PC streaming will follow soon after. Just don’t expect multiplayer in the initial trial.

You can register here for the trial. Slots to play Doom on iOS are limited, but the company is offering a consolation prize if you don’t get one of them.

For a chance to be among the first in the world to stream DOOM (2016) using Orion technology – for free – all you need to do is Sign Up / Log In to the Slayers Club below. You will receive 50 Slayers Club points for registering even if not chosen to participate in the public trial of Orion. The first trial will be for iOS 11+ devices; however, your registration will be logged for future interest in participation on other platforms, including PC and Android. Get ready to rip and tear in a whole new way!

The good news for Apple is that the company isn’t looking to launch its own streaming game service to compete with Apple Arcade. Instead, it hopes to sell the technology to other gaming companies to reduce data usage and improve performance.

Smartphones already dominate gaming, with streaming gaming to mobile devices the next major development thanks to Apple Arcade and Google Stadia. These offer the promise of console-quality gaming on mobile devices for a fixed monthly fee.

Doom creator John Carmack appeared on stage with Steve Jobs on a number of occasions, but did decline one time: when Steve wanted him to postpone his wedding!

Check out the original Doom game trailer below.