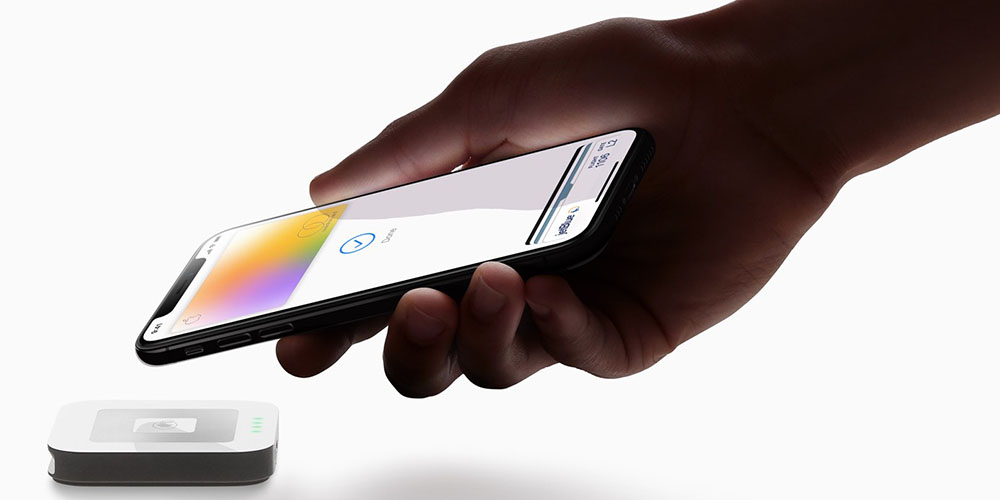 As Reuters notes, it appears to be targeted at Facebook’s plans to launch a new cryptocurrency, Libra, with a companion wallet, Calibra.

A proposal to prevent big technology companies from functioning as financial institutions or issuing digital currencies has been circulated for discussion by the Democratic majority that leads the House Financial Services Committee, according to a copy of the draft legislation seen by Reuters.

In a sign of widening scrutiny after Facebook proposed Libra digital coin aroused widespread objection, the bill proposes a fine of $1 million per day for violation of such rules […]

“A large platform utility may not establish, maintain, or operate a digital asset that is intended to be widely used as medium of exchange, unit of account, store of value, or any other similar function, as defined by the Board of Governors of the Federal Reserve System,” it proposes.

Such legislation could in principle outlaw the Apple Card – or at least, the digital version of it – were it not for the rather weird definition of a tech giant.

The draft legislation, “Keep Big Tech Out Of Finance Act”, describes a large technology firm as a company mainly offering an online platform service with at least $25 billion in annual revenue.

Since Apple is still mainly a hardware company, albeit with increasing dependence on services for recurring revenue, it would seem to be exempt from this.

The reality is that this is likely aimed directly at Facebook, with only a token attempt to make it appear to be neutral legislation. As Reuters observes, the chances of it getting through both the house and the senate seem slim, given likely Republican opposition.

It’s also not entirely clear that it would stop Libra in its tracks: although Facebook is currently taking the lead, the cryptocurrency is actually being created by a non-profit known as the Libra Association, of which Facebook is just one member. Other founding members include MasterCard, Visa, PayPal, Uber and eBay.

Concerns have been expressed about Facebook’s poor track record on user privacy, and the fact that Libra does not appear to be blockchain based, rather just another payment platform with support from multiple players.