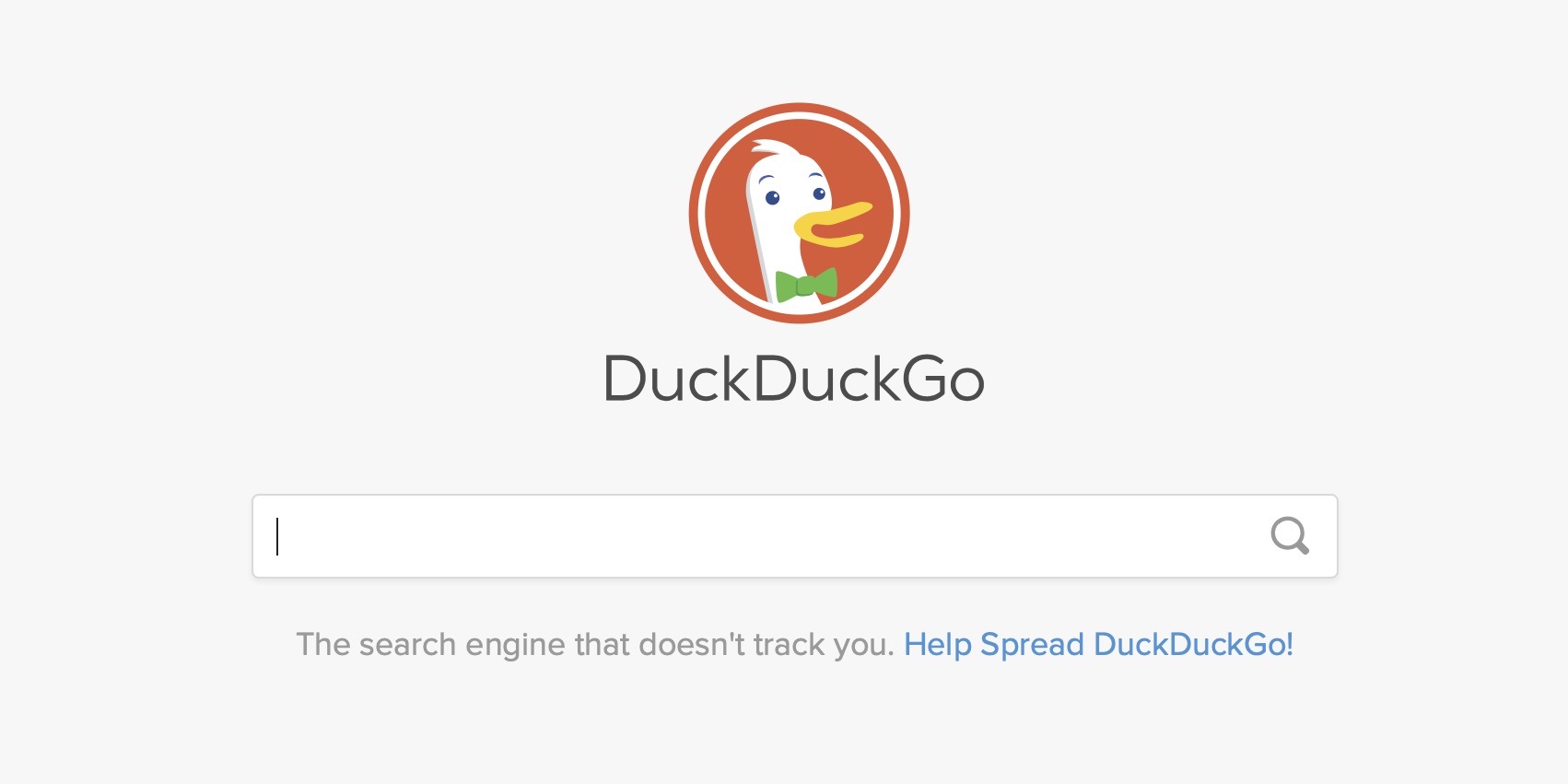 Privacy-focused browser DuckDuckGo has made another step in offering a more private web experience today as it released its Tracker Radar. DuckDuckGo also made the resource open source and shared how individuals, developers, and researches can make use of the tool.

DuckDuckGo shared the news in a blog post (via CNET):

Today we’re proud to release DuckDuckGo Tracker Radar to the world, and are also open sourcing the code that generates it. This follows our recent release of our Smarter Encryption data and crawling code (that powers the upgraded website encryption component in our apps and extensions).

Tracker Radar is a data set that details “5,326 internet domains used by 1,727 companies and organizations that track you online.”

Here’s why DuckDuckGo decided to build its own tracker data set:

When we set out to add tracker protection, we found that existing lists of trackers were mostly manually curated, which meant they were often stale and never comprehensive. And, even worse, those lists sometimes break websites, which hinders mainstream adoption. So, over the last couple of years we built our own data set of trackers based on a crawling process that doesn’t have these drawbacks. We call it DuckDuckGo Tracker Radar. It is automatically generated, constantly updated, and continually tested.

DuckDuckGo notes that there are several ways the resource can be used:

DuckDuckGo’s Privacy Browser for iOS is a free download from the App Store. For devs and researchers, you can find the Tracker Rader data set on Github.

For more details on Tracker Radar, check out the full announcement post.