A new ruling by a judge in the Subdistrict Court of Amsterdam has mandated that Apple can not replace a broken iPad unit with a “remanufactured” device, and must supply the plaintiff with an entirely new iPad instead. The case stems from a woman who purchased an iPad Air 2 with AppleCare back in 2015, and subsequently faced problems with the device’s Wi-Fi around four months later.

Apple then supplied the woman with a remanufactured version of the iPad, which Apple said is a process by which the company reconstitutes damaged products by using “the same production and inspection procedures” as it does for brand new devices. The woman disagreed with Apple’s methods of replacing her iPad and took the company to court, with Tweakers [Google Translate] reporting that she “was not satisfied” with the remanufactured device she was given under AppleCare. 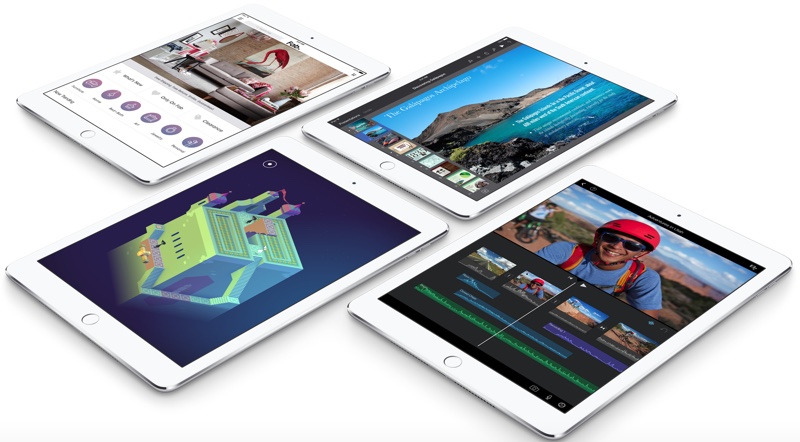 The Dutch judge has now ruled in agreement with the plaintiff, stating that a remanufactured version of the iPad is not enough. The judge said that the purchase state of the original iPad is what should be looked at when considering replacement devices, meaning an iPad purchased as remanufactured could be replaced with a remanufactured iPad, although it’s unclear how — or if — purchasing a remanufactured iPad is even possible.

But an iPad purchased brand new — as is the case here — should be replaced with a new iPad. The Amsterdam court goes into more detail in a briefing posted online recently, translated from Dutch:

A similar case passed through the Dutch courts last summer, wherein another Dutch woman sued Apple for refusing to replace her broken iPhone 6 Plus with a brand new model. The victory nullified the purchase agreement that the woman made with Apple, and ordered the company to refund the woman the full €799 that she paid for the iPhone. In short order, that case set a precedent for the future of similar cases in the country, placing a stain on “refurbished” devices sold by Apple, leading the company to use “remanufactured” ones instead.

Although the terms are sometimes used interchangeably, refurbished refers to the redistribution of used products to consumers at a slightly reduced cost, after they first go through a process that ensures their quality is ready for the market. Remanufacturing is generally a more rigorous and expensive process for companies to go through — which is one of Apple’s arguments in the Dutch case — as it requires a level of specifications to be met that are as high-standard as they were for the original product.

The argument hasn’t worked for Apple, and the judge has now ruled that Apple has to pay the woman in question €100 for every day that she was left without the new replacement iPad.